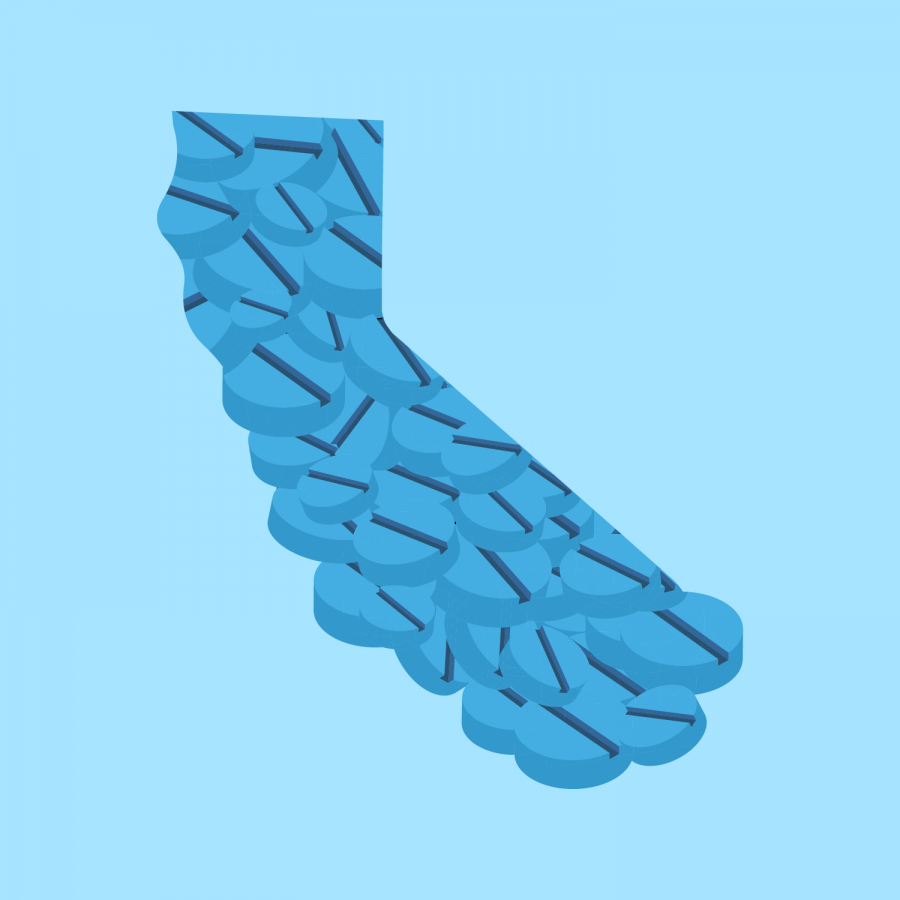 By The Daily Illini Editorial Board
October 17, 2019

Last week, California became the first state to pass legislation requiring public colleges to provide students with access to abortion medication at no cost. In a time when many states are rolling back access to abortion services, California’s decision is not only monumental, but should also be considered by states across the country.

According to research from the Guttmacher Institute, 34% of all abortions in the United States in 2014 were obtained by women between the ages of 20-24. This is the age group the majority of college students belong to.

Now, those who are California public university students who face unexpected pregnancies will no longer have to face the taxing financial and logistical struggles of obtaining an abortion. They will no longer have to wait for a referral from a campus healthcare provider, nor will they have to evaluate their options for ending their pregnancy in isolation and secrecy.

Essentially, no student will have to put off receiving the medical care they need due to lack of access.

The State of Illinois should follow suit and allow students at its public universities to access abortion medication on campus.

Currently, the University provides services and resources to help students make decisions about whether or not to continue with the pregnancy. But just as they are given the tools to make a choice about what happens to their bodies, we believe the University should empower students seeking an abortion to enact that choice in a safe and efficient manner that doesn’t involve leaving campus.

Such services might also save lives. In Alabama, a state that has seen increased regulation on abortion access in recent months, some lawmakers have argued restrictions on how and when a person is able to access an abortion won’t stop them from getting one; rather, it will simply keep them from obtaining one safely.

To be clear, we are not taking a stance in the debate over the morality of abortions; we merely hope to point out people will get them whether or not they’re illegal, and in the interest of safety for women seeking them, legal, legitimate access to abortions must be available.

For broke college students, access means free. Few students can afford the $350–$950 procedure. Even for students financed by their families, the price of an abortion may become a barrier. The decision to get an abortion is not an easy one and may not be something a student feels comfortable discussing with family members. Asking for hundreds of dollars would certainly draw questions from those giving it.

Abortions are a reality in today’s world. The morality of the procedure is still up for debate, but in order for them to be carried out safely, they require the government to step back from regulations.

It’s the job of the government to protect and provide for its citizens, not dictate what is and isn’t ethically okay. Right now, part of protecting and providing for the people is legalizing access to abortions.