Opinion | Conquer cultural barriers by opening up to diversity 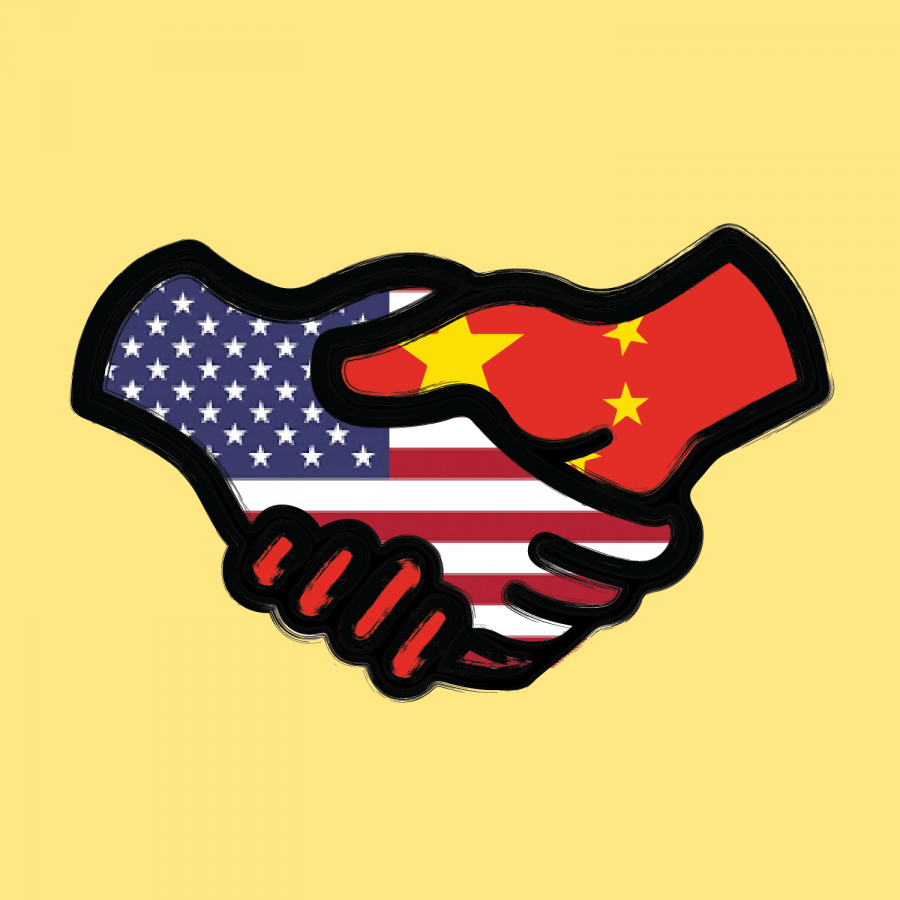 Quartz is a business news organization you may have seen on your Facebook feed or on your recommended YouTube videos. It recently released a video called “How Chinese students are changing universities around the world.”

The video primarily focused on the University as a case study and interviewed students about their experiences.

The video covered various topics on Chinese enrollment. It concluded with notable comments about the cultural divide between international and American students.

“With (so many) Chinese students, it’s actually really difficult for a lot of people to get out of their comfort zone. I speak Chinese 70%  – 80% of the time,” said Yingying Qian, a University student.

This comment should come as no surprise to those who have attended the University for a long enough time. There is a stark cultural divide between international students and American students that permeates nearly every facet of campus life. This contrast is highlighted through our beloved Facebook meme page and in various social contexts.

Can we do better as a campus to integrate and share one another’s culture?

“[I think] if there was more interaction between the groups, and there was less divide, it would only help the campus grow,” said Madilyn Keller, another student in the video.

I agree with Keller, but the issue is more complex than it first appears.

We live in a global age where American students who do not have the opportunity to study abroad have other opportunities to engage in cross-cultural experiences. The internet and other technologies help a lot, but so does the fact that nearly one-fourth of all students at the University are from another country. Illinois is a truly global university, but it’s apparent we may not be taking advantage of the school’s greatest asset: its people.

How can we do a better job of getting to know one another? Everyone makes meaningful connections in different ways. In general, our friend groups form primarily from joining larger organizations and building mutual connections with one another rather than meeting an individual in a general education course where the professor forces you to work with a random partner.

We have a fair amount of control over which organizations we join. Considering the diversity of the organizations you join can especially benefit your endeavors to learn about different cultures.

What does this look like in practice? Some of the most influential organizations on campus are monoethnic, so the proper response would not be to boycott these groups, but to engage with them.

This will look different when considering the purposes of ethnic student associations or Greek life social groups. People need these organizations on campus to feel at home and have their ideas and feelings validated by people who share their experiences. The existence of these organizations on campus is not mutually exclusive with a culturally cohesive and interactive student body.