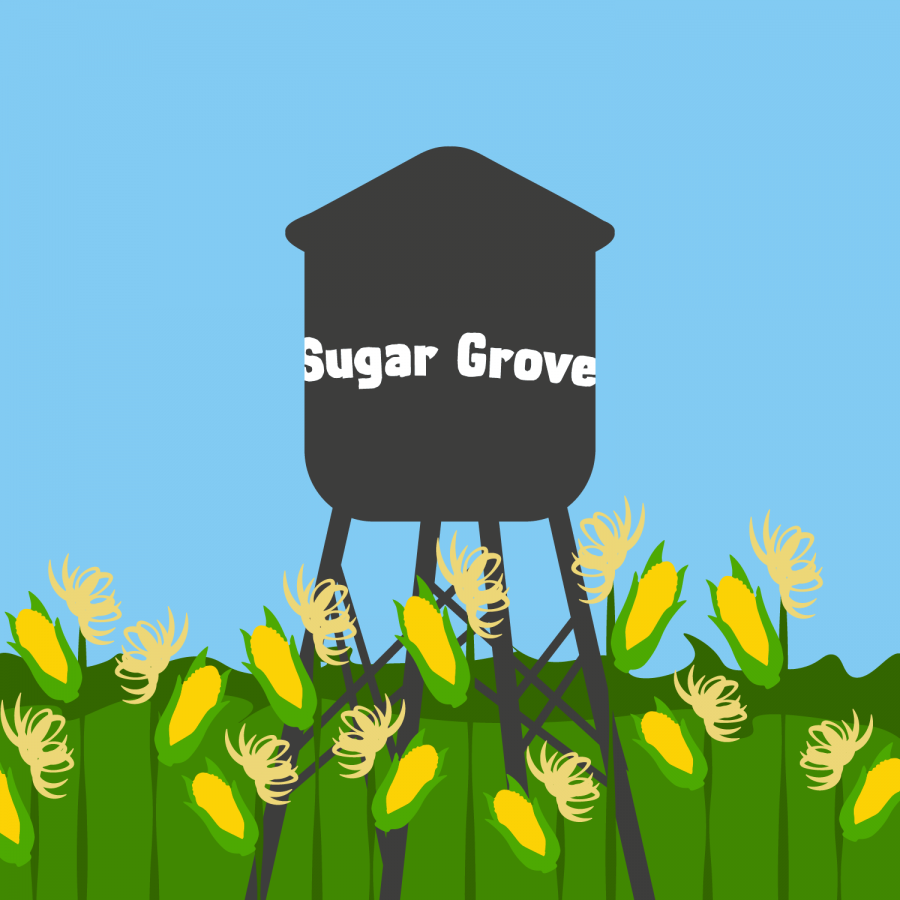 As a freshman at the University, I have found the past three months to be full of introductions. Often times when asked where I’m from, I find it easier to say I’m from Chicago, instead of naming the close-knit community I grew up in.

This generalization, while seemingly harmless, has a bigger negative impact than it may appear.

When I say I’m from Sugar Grove, Illinois, most people have no clue where that is. My small town, about 50 miles from Chicago, isn’t that famous.

My high school, which pulled from roughly five surrounding towns, was engulfed by cornfields. From bringing your tractor to school days to a Future Farmers of America club and the highlight of every summer, The Corn Boil, everything about the place I grew up in screamed small town.

When I talk about my home, I find the information I provide fuels more questions than anything else. And while I love talking about the place I grew up, having to explain this to every new person I meet is often frustrating and redundant.

After speaking with other students from similar backgrounds, this seems to be a common theme among people from small towns.

While it might be easier not to do so, it’s important to say where you’re from and not just name the closest city.  Where you come from is part of who you are. By rejecting your small town, you’re rejecting a component of yourself.

Whether or not you had a traditional small-town experience, the background of your community and where you were raised plays a major role in who you are today.

Naming the closest city and trying to be like everyone else to avoid exploratory questions may be easier in short; however, it just perpetuates the idea that assimilation is good and diversity is bad.

It may seem like these ice-breakers often brought on by professors are childish and useless, but we can get a lot more from introductions than we think. I know it can feel like these small interactions need to be short and to the point, but it’s important to be candid about where you grew up, even if it brings a handful of questions along with it.

So, I’ll start. Hi, I’m Abril Salinas. I’m from a small town called Sugar Grove. Yes, my graduating class was small. Yes, we were surrounded by cornfields, and yes, sometimes the smallness of my community felt suffocating, but I couldn’t have chosen a better place to grow up.