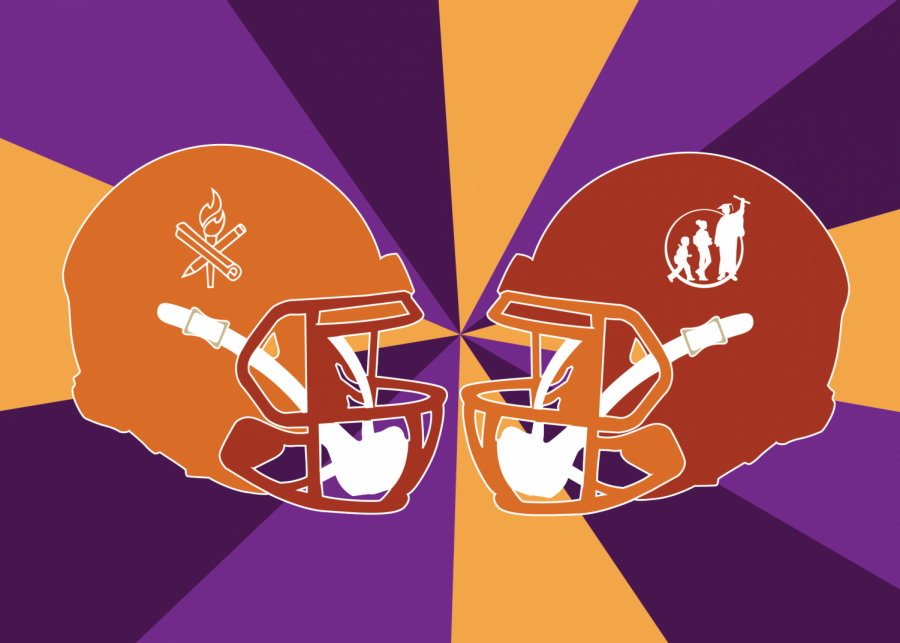 As the Chicago Teachers Union strike goes on, students are not only losing out on education; they are also losing vital extracurricular activities that keep them engaged and often serve as outlets to express non-academic passion or abilities.

The Illinois High School Association state playoffs are one of the largest, most important activities that can be negatively affected by a strike. According to IHSA strike bylaws, schools cannot compete in the postseason, for any sport, if the strike had begun during the regular season.

Three dozen Chicago Public Schools soccer teams had to forfeit their first-round playoff games, along with many cross country runners and girls tennis players. The strike has also put several football teams at a point where they will potentially have to forfeit their first-round playoff games this upcoming weekend. A judge recently rejected an appeal from Simeon, one of the best football teams in the state, that would waive the IHSA bylaw and allow the athletes to compete.

The IHSA should change the rule as the importance of sports and postseason achievements runs much deeper than merely kids playing games.

When teachers strike, people tend to focus on the academic and budgetary reasons and consequences that occur as a result of the strike. While these are undoubtedly the most important aspects on paper, the athletes who are caught in the middle of it lose out on experiences that to them might be just as, if not more, important as academics. Those experiences should be taken seriously.

Being able to partake in sports is what can shape a high school experience. The glory of being “state-bound” and representing your school, community or even just yourself is what molds the culture of people inside and outside of the classroom.

Sports often serve as a metaphor for life. There are many valuable lessons to be learned in the glorious triumphs and heartbreaking defeats, especially at the highest stage. Depriving kids of those experiences is immensely consequential as few will ever get another chance to live them out.

For a select amount of athletes, there are also potential scholarships to miss out on as state competition draws attention from collegiate athletic programs all of sizes. Missing out on those opportunities could prevent kids from being able to go down better paths for themselves as the financial difficulties of being able to afford college are recurring for many student-athletes.

The IHSA should allow athletes to participate in the postseason while the politics of the teachers strike sorts itself out. If the IHSA had the best interest of the kids in mind, it’d realize the gravity of cutting hundreds of kids’ respective sports seasons short.

Most kids probably aren’t complaining about not having to go to school for a couple weeks, but the athletes who are caught in the crossfire still have an immediate and important desire to represent their school. They should not be penalized for forces out of their control. Let the kids play.