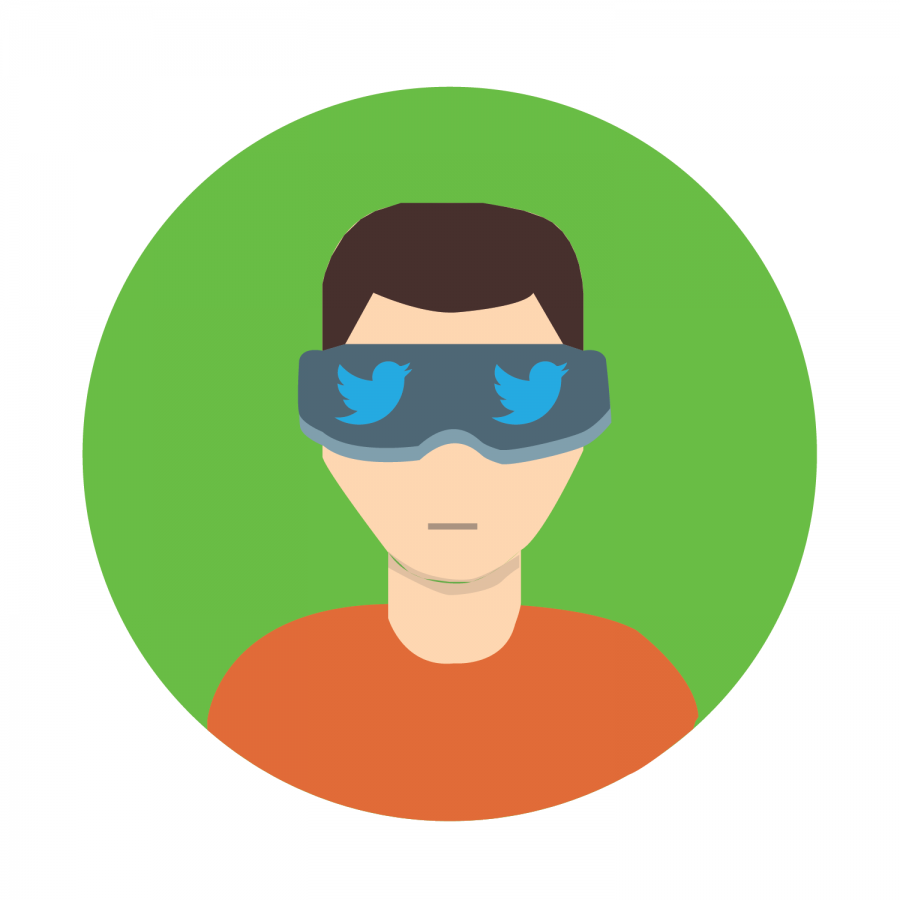 No, I don’t mean that literally. Of course, Twitter exists. It has over 300 million active users and has become a pillar of modern culture and a driving force behind much of our politics.

What I do mean is that Twitter’s content is not necessarily relevant at all, but that is not as nice of a title. Just because something is trending on Twitter does not mean that it actually matters and certainly not that it ought to.

This is not just my ranting and raving, either. There is brand new data from the Pew Research Center that fully supports my claim. Of all tweets from U.S. adults, about 13% of those concern politics. And, most importantly, a meager 10% of Twitter’s most active users were responsible for an astonishing 97% of those political tweets.

In other words, the Twitter world is entirely fabricated and distorted. Former Prime Minister of the United Kingdom David Cameron, a man with whom I share little ideologically speaking, put it quite well when he famously said: “Britain and Twitter are not the same thing.” He was talking about his own country, obviously, but a statement like this applies to every nation.

President Trump has been described by many as a Twitter troll, and that is undoubtedly correct. However, Trump is not dumb for using Twitter to his political advantage. For Trump, Twitter is an incredible political weapon. It allows Trump to escape well-deserved criticism of the media and communicate directly to his tens of millions of followers, all without any of that pesky fact-checking that slows down journalists.

But this is not all about Trump. Many people, especially young people who consider themselves liberals, engage in a kind of left-wing purity-testing on Twitter. Anyone who steps even slightly out of line can quickly be isolated on the platform for good. “Cancel culture” is running rampant, and there seems to be minimal regard for the larger consequences of this kind of behavior.

Former President Obama does not approve. He said recently of purity-testing and call-out culture: “That’s not activism. That’s not bringing about change.” And he is undoubtedly correct. Far too many young progressives cannot see the forest for one “woke” tree, and they end up making an issue that needs to be taken seriously look childish and silly in the process.

But how does all of that fit into the larger argument about the difference between Twitter and the real world? What President Obama is saying is that many young people’s actions on Twitter are not admirable and are not helpful, and I happen to agree. But I would also contend — given what was recently revealed in the data from Pew — that most of it is also irrelevant.

If most of these politically motivated tweets are generated by so few people, why should anyone even care? The problem is that Twitter doesn’t give us those numbers upfront, or really at all. As a result, people in the media end up taking what is happening on Twitter as far more significant than it likely is.

All of this has vast implications for the construction of media narratives and the resulting discussions about our politics. Because of Twitter, a small minority of the U.S. adult population can further disrupt our political discourse and perpetuate a culture of people being “canceled.”

It is my sincere hope that everyone can look at this data and feel a kind of relief. I hope that most reasonable people will be able to keep in mind going forward that all social media platforms are just apps. A lot of what happens on those apps probably isn’t that relevant, and remember: Twitter isn’t real life.