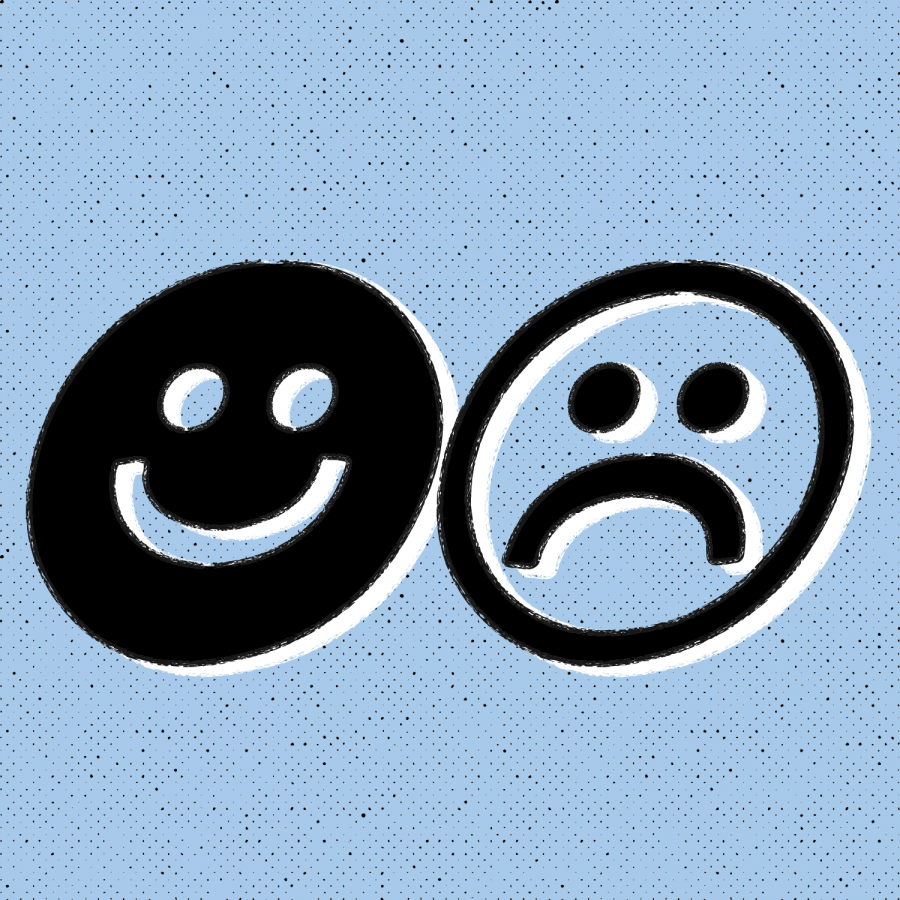 Human beings tend to prefer the good over the bad — known to the unknown — and usually hold a positivity bias in which they remember pleasant items and reject unpleasant ones.

When applied to the realm of understanding mental illnesses, this mindset is detrimental. Not only does it sugarcoat the hard experiences of individuals suffering from mental disorders, it disregards the sometimes very dark reality they have to endure.

Psychopathology has often been depicted in the film and television industry as a source of entertainment, yet rarely is it used for education. Media portrayals include sympathetic portraits of sociopathic characters and the glorification of mental illness as the driving mechanism behind criminal acts.

More recently, the film “Joker” has drawn attention for its disturbingly graphic and dark portrayal of a man’s descent into madness. Though it has been applauded for its no-holds-barred attitude in illustrating the real struggles people with personality disorders face, it does still turn mental illness into a caricature.

Hiding behind mental illness as a justification for engaging in violent and criminal behavior isn’t raising the correct awareness. Others would argue the Joker’s thoughts and actions are precisely what allowed audiences to enter the twisted mind of someone who can come alive through hate.

Finding the balance between when the subject matter crosses the line of being a reasonably accurate portrayal to a dramatization for more attention is tricky.

Breaching this idea is a double-edged sword: If subject material is too dark and depressing, people will be less likely to respond to it, but if it is overly sensationalized, people would be accepting an inaccurate representation of mental disorders.

Instead of focusing solely on the negative or positive, people should look at psychopathology through a wide lens. To truly understand what it may be like for individuals with mental disorders, the whole picture needs to be shown. This includes the happy days, not-so-happy days, potential recovery, unfortunate relapse and everything in between.

Multiple memoirs have been written and published online by individuals who recount their genuine and personal struggles with their disorder. The distinguished author, Andrew Solomon, wrote about his own experience with depression and the debilitating emotions and thoughts that came with it.

There is no question that focusing on the positive would be more beneficial for creating hope for recovery in the future. But this shouldn’t be at the expense of the negative emotions. It’s essential to help individuals feel validated in their bad days and setbacks as they seek treatment. It doesn’t do anyone any favors to deny the truth that living with a disorder is hard and it’s OK to struggle.

People may find themselves weary of learning more about the darker aspects of psychopathology — primarily sociopathy — because it forces them to address the most cruel and nihilistic acts in society. But it’s necessary to discuss both the good and the bad and to give people with mental illnesses their due by perhaps learning to be comfortable with the uncomfortable.