Opinion | Be mindful when engaging with socially awkward people 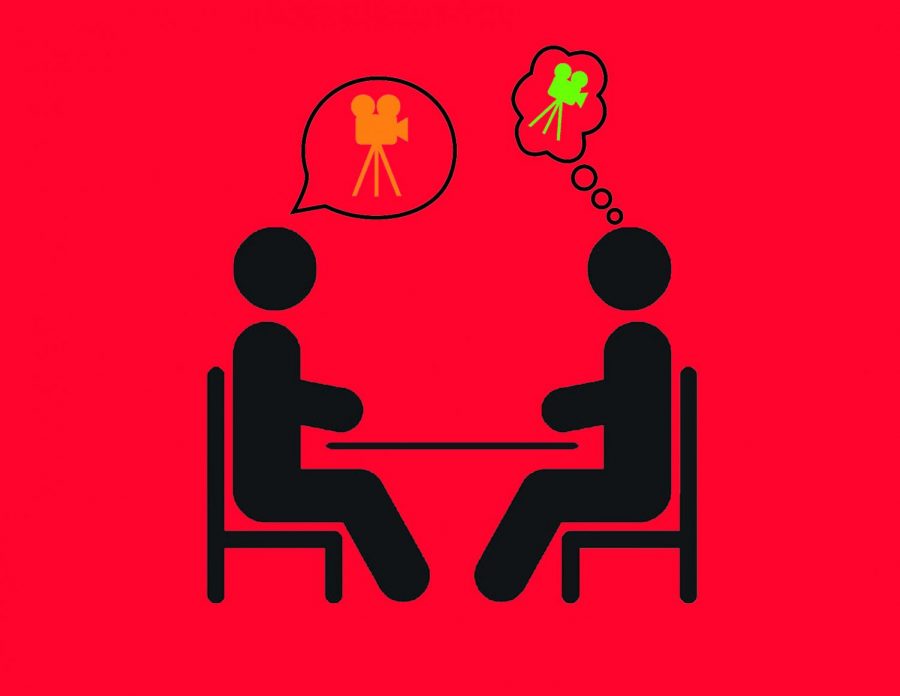 Everyone knows that one person who sits alone at lunch every day and turns bright red every time someone tries to have a conversation with them. Maybe you are that person. I’m here to let you know that it’s OK to be that person.

There are a lot of misconceptions about us socially awkward individuals — that we’re rude, weird loners who just want to shut out the entire world. For the majority of us, that isn’t the case at all. We simply weren’t blessed with the ability to befriend every person we meet or a charming personality that immediately captures the interest of others. That doesn’t mean we don’t want to talk to you, but it does mean you should consider our awkwardness when you try to talk to us.

Every socially awkward person knows the horror of having somebody point out their telltale signs of awkwardness: fidgeting, stuttering, blushing. The number-one rule when trying to engage a socially awkward person is, to put it simply, don’t do that. It might make you uncomfortable to watch someone squirm in their seat when you speak to them, but I assure you they feel a million times more uncomfortable and don’t want you to acknowledge it.

On the other hand, you also don’t have to walk on eggshells when speaking to awkward people. We can tell when you’re being too cautious, and it’s condescending. It makes us feel small. Talk to us like we’re normal people — we are!

If you can fight the urge to treat awkward people the same way you treat children, then you can really get to know them. It may come as a surprise, but just because some people don’t talk very much doesn’t mean they have nothing to say. Usually, they just don’t know anybody wants to get to know them, so it’s difficult for them to make the first move. So if you do want to get to know them, give it a try!

With that said, you probably do have to make an effort to make an awkward person feel comfortable with you before they start spouting their deepest, darkest secrets. That doesn’t mean you should give up on them; they’re going to open up eventually. It might just take some time. Give them a chance to warm up, and you might find they’re actually very interesting and have thoughts, feelings and dreams just like everybody else.

Last but certainly not least: Don’t befriend awkward people like they’re a charity case. Most of them have spent a lot of time alone due to their anxiety, and they have learned how to handle it. You don’t have to pity them. They don’t want to be around you if you don’t want to be around them. Unless you really have an interest in getting to know someone, you don’t have to do it just because it’ll make you feel like a good person.

Throw out your beliefs about socially awkward people and remember this: They are regular people who just have a little more trouble with social situations than most others. It doesn’t mean they’re rude or weird, and it doesn’t mean that you should feel sorry for them. Usually, it just means they need a little push to come out of their shell.

Rachel is a freshman in DGS.