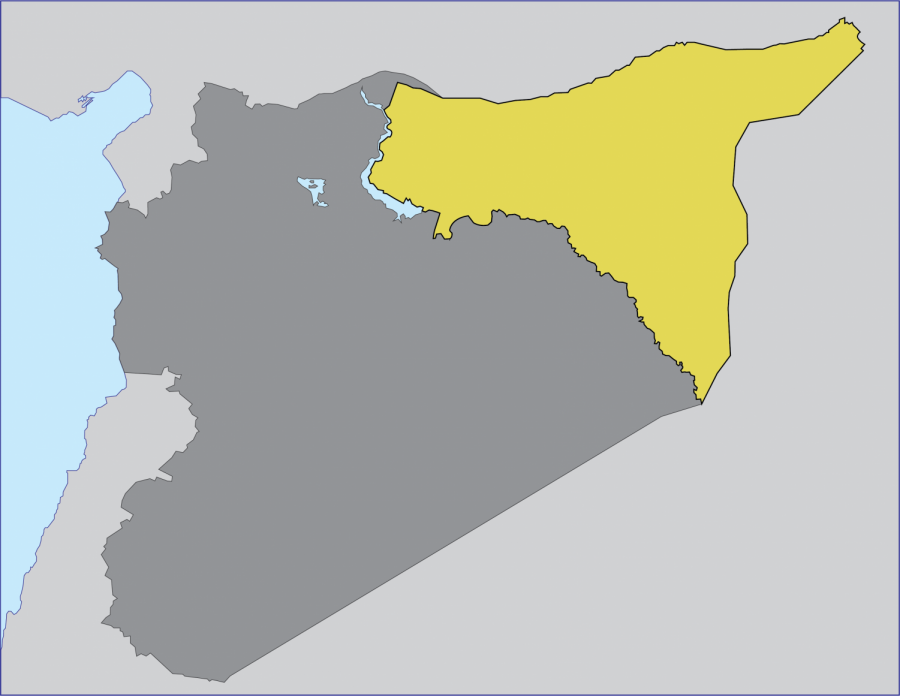 During a tumultuous time in which President Donald Trump has received exceedingly bad publicity after the Democrats launched an impeachment inquiry, the president likely determined “bringing the troops back home” could potentially win him favor with colleagues and the public.

Trump’s decision to quickly withdraw American troops from northern Syria is the latest in a string of shortsighted foreign policy changes implemented by this administration, but it can be one difficult to understand for those unfamiliar to the geopolitical entanglement in the Middle East.

The Kurds are an ethnic minority in the Middle East who inhabit parts of Iran, Iraq, Syria and large swaths of Turkey. In Iran and Iraq, the Kurds have been granted some amount of political representation, but in Turkey, the Kurds have been persecuted heavily by the ruling party.

The Turkish Kurds formed a political party known as the PKK with a militant wing that has organized attacks against the Turkish government. Thus, an enmity was born between Turkey and the Kurds.

In northern Syria, meanwhile, the Kurds have been relatively effective at fighting ISIS in the midst of the Syrian Civil War. Syrian Kurds, also called the YPG, have been accused of aiding the PKK in Turkey.

The Kurds have been a critical regional ally to the United States. They aided U.S. forces during the Iraq War in overthrowing Saddam Hussein, and the U.S. government armed and trained Kurdish-led forces, known as SDF, in Syria for nearly a decade to counter the Islamic State of Iraq and Syria on our behalf. Now, the U.S. is abandoning them.

When the president announced the decision to remove troops from northern Syria, the White House released a statement endorsing Turkey’s long-planned military operation into northern Syria. Since Kurds inhabit the region and Turkey has always treated the ethnic group with hostility, it was understood this meant certain slaughter for U.S. allies.

Furthermore, Congress should have fought the president on war powers but instead sheepishly passed a resolution with overwhelming bipartisan support. It condemned the president’s actions for not just abandoning U.S. allies but also allowing the territory to further destabilize so that a recently defeated the Islamic State could once again become a powerful non-state actor.

The fears were not unfounded; the ensuing consequences were as predicted. Turkey spared no time before it invaded the region, and reports indicated violence between the Turkish military and Kurdish forces. Hundreds of Kurds have been killed or captured by the Turkish government since Turkey’s military campaign began.

As Kurdish forces fended for their lives attempting to fight off Turkey, more than 100 of these IS prisoners escaped, increasing the likelihood of the resurgence of ISIS. Although the president claimed the escapees had been “recaptured,” there is little evidence to corroborate that claim.

Despite efforts by the Trump administration to mitigate the damage, Trump’s decision to pull troops from a sensitive area will have a lasting impact both politically on the territory and symbolically on the U.S.’s reputation.

The Trump administration will always be associated with having enabled an ethnic cleansing, even if for just a moment. It will be remembered for its choice not to stand up against Turkish aggression to defend a loyal and less powerful U.S. ally.

Perhaps, the most upsetting fact in all of this is these troops being withdrawn from the region will not be recalled home. Defense Secretary Mark Esper has announced the troops would not be returning but rather moving to western Iraq. All of the needless violence and loss of American leverage feels even more frivolous when considering this.

History will regard this decision as a dark stain on American foreign policy and one that was easily preventable.

As American troops withdrew, Syrians hurled tomatoes and stones at U.S. military vehicles to display their vexation. In a region where the U.S. is frequently criticized for its intervention, and yet the world winces at its withdrawal, one can understand how grave a mistake the U.S. has just made.