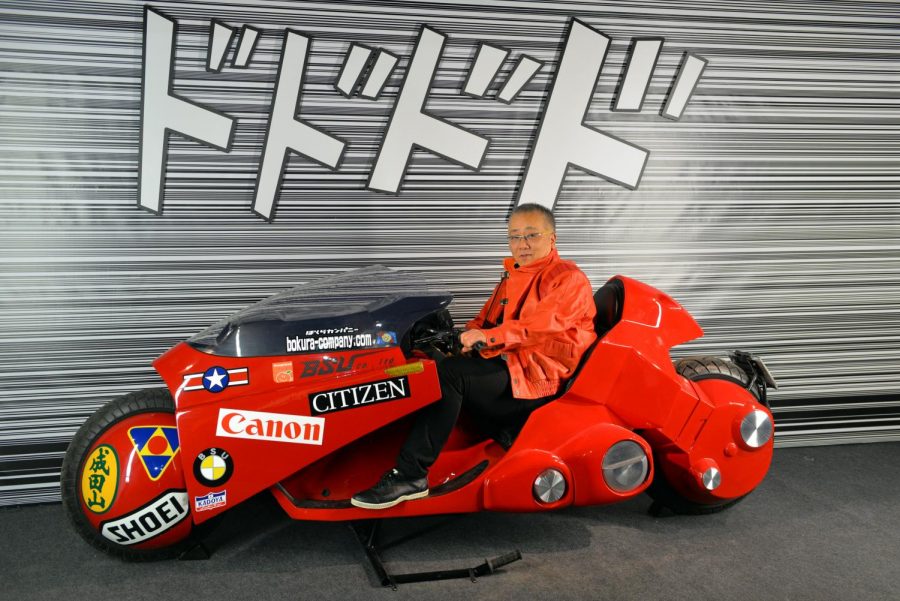 With 2019 coming to a close, I rewatched one of my favorite movies, a film that takes place in the current year in spite of its release in 1988. The film I am referring to is Katsuhiro Otomo’s classic “Akira.”

The movie, which was based on Otomo’s writings from 1982, not only took place in 2019 but predicted many of the current social, political and economic issues plaguing the world in the year.

For some background, “Akira” takes place in Tokyo, Japan, in 2019, 31 years after a cataclysmic singularity destroyed the city. In the proceeding years, it was rebuilt as “Neo-Tokyo,” with all the neon lights and glamour the name implies. Of course, as is frequently the case, the glitzy playground of Neo-Tokyo was built on a seedy underbelly filled with the oppressed lower class living in the ruins of old Tokyo.

The film’s art direction and design, particularly of Neo-Tokyo, make it one of the seminal works of the cyberpunk genre.

The story follows a biker gang composed of high school-aged ruffians who enjoy hanging out at bars and terrorizing the city, led by a teenager named Kaneda. Kaneda has a sibling-like relationship with Tetsuo, who goes on to become an antagonist as the story progresses. The characters and setting of the film draw inspiration from Stanley Kubrick’s “A Clockwork Orange” with themes of urban decay and troublesome youths. This reflects the first major predictive element of “Akira”: the film’s portrayal of decaying urban infrastructure.

The streets of old-Tokyo are littered with garbage, broken down cars, shattered glass and sleeping homeless people. Of course, this is highly stylized and exaggerated, but the reality is that many parts of the United States have been left to rot in a similar fashion over the last 30 years.

This includes cities with failing water systems, little to no public transportation coverage and increasing racial and economic segregation. This economic segregation is another motif that shines through in the first half of “Akira,” with scenes detailing the ineffectiveness of schools and lack of policing in poor neighborhoods. Akira’s depiction was intended to skewer the politics of 1980s Japan, but these points are just as salient when applied to the U.S. today.

Another recurring theme in “Akira” is illegal drug use. After the deuteragonist-turned-antagonist Tetsuo discovers his newfound power, he immediately returns to the bar where he and Kaneda often pass the time. Kaneda follows him there to discover he has killed the barkeep and is in the process of consuming massive amounts of illicit pills, exclaiming, “They’re just like candy!” It’s not difficult to draw a parallel between the ongoing opioid crisis and this scene of a teenage boy eating pills “like candy.”

Political instability is also prevalent in “Akira.” Throughout the film, riots, bombings and martial law paint the background of the city, which the characters seem indifferent about. At the beginning of the film, Kaneda’s gang rides through the streets of Neo-Tokyo terrorizing random civilians, even killing some.

One man in a restaurant sees this and hardly looks up from his dinner, simply commenting, “School kids these days,” before having his head crushed under a tire when one of the bikers crashes through a window. This passivity about violence hits especially close to home in the era of “thoughts and prayers” and tragedy tourism.

Finally, consumerism is integral to the final scene of “Akira.” In this scene, Tetsuo achieves his true form, a massive amoeba-like blob of flesh that absorbs and destroys everything around it. This raw expression of destructive consumption reflects the anxieties of modern consumerist life.

While Otomo’s critique was aimed at Japan’s consumer culture, his critique could be applied to the U.S. as well. Tetsuo’s consumption of everything around him threatens to destroy the world in the same way our own unchecked consumption can destroy us, either as individuals or as a species.

A glimpse into the future is hard to come by. People have sought out oracles and prophets for millennia in hopes of gaining foresight into what the problems of tomorrow will be. But, sometimes, that foresight can be more inadvertent; sometimes a look into tomorrow falls right into our laps. It’s important not to take this for granted, and when an artist finds a way to do this, it should be noted and revered.

If you haven’t seen it already, give “Akira” a watch, and always be on the lookout for tomorrow’s problems in today’s media.