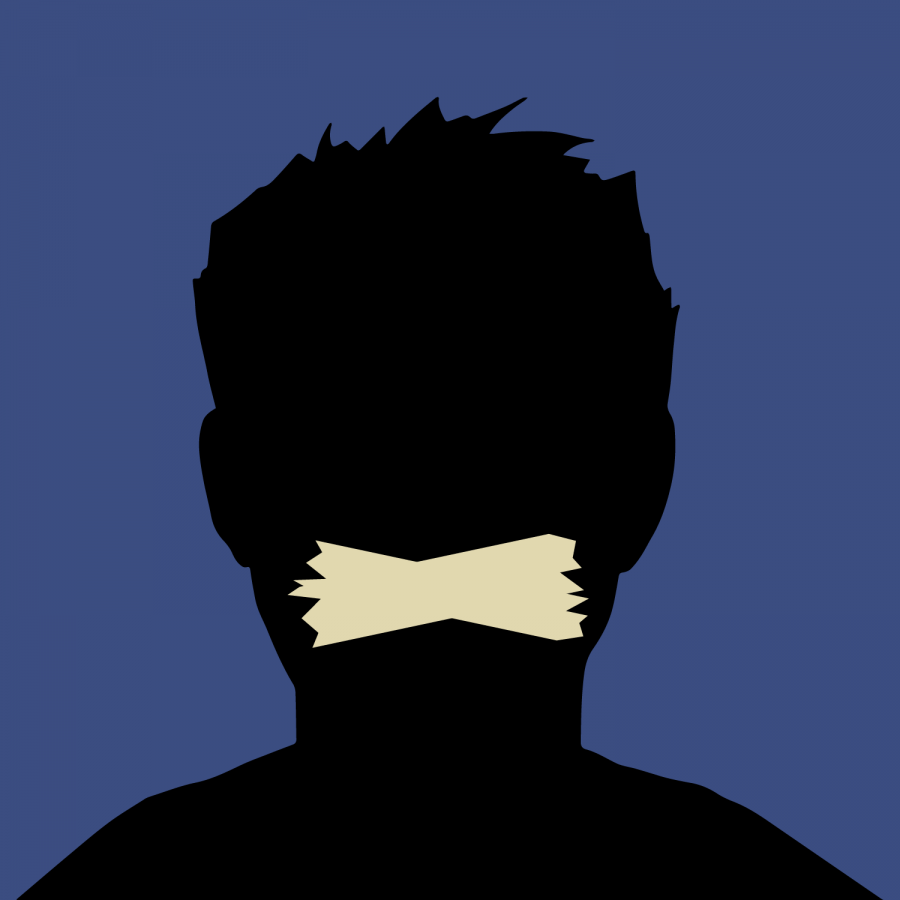 It has been said that “principles only mean something when you stick by them when they are inconvenient.” It’s true. People often make exceptions for themselves, leaving massive inconsistencies in assessing their adherence to their principles. The most famous right enshrined in the U.S. Constitution, the right to free speech, is the best example of a principle selectively defended.

There are, however, many misconceptions about what free speech means and what it does not mean.

Free speech must be an absolute and unadulterated right, with the only exceptions being those constitutionally backed and reaffirmed by Supreme Court precedent. These exceptions include things like yelling “Fire!” in a crowded theater or “Bomb!” at an airport. Unadulterated free speech also does not mean the right to threaten violence against others or insinuate harm.

While it does not mean the right to put others in danger with one’s words, it does mean being able to espouse beliefs and say things that are upsetting, gratuitous or overtly disagreeable. If you take it away every time someone does something bad with it, it is not a right.

“Hate speech” is a category of speech expressing prejudice against certain groups. While prosecuted cases of hate speech generally include threats, society must be careful. A broad definition of hate speech serves only to censor arbitrarily and unfurls a slippery slope since the threshold of what constitutes hate speech is nebulous.

Why is free speech so important? Because it grants protection to groups who need it. Free speech was not embodied in the Constitution to protect racists when telling immigrants to “go back home,” although free speech does protect that. Free speech is manifested in the country’s most important doctrine to protect opposition to the government, minority groups and the media, who holds power accountable.

This means that it is the marginalized who suffer from silenced speech, not the privileged.

While fears of “social media censorship of conservatives” are likely overblown, it does raise a legitimate question about whether social media organizations are so influential as a forum for public discussion that banning someone may constitute censorship? It’s complicated, and the jury is still out on that one.

However, it is imperative to delineate infringements on freedom of speech. It doesn’t much matter if people are shunned or exist as social pariahs for using the “n-word” or denying the Holocaust. Ethics of public shaming aside, the First Amendment does not protect an individual from societal condemnation for the beliefs he or she espouses. Still, it does protect him or her from being stripped of their opportunity to do it.

But regulating free speech is the slipperiest slope to government-backed censorship — same with controlling what the media can and cannot say. Suing for libel is difficult, as John Oliver recently demonstrated extravagantly in his show Last Week Tonight. It should remain as difficult as it currently is, if not harder due to SLAPP lawsuits — lawsuits that aim not to succeed in court but to exhaust the defendant of his or her resources by dragging out a litigious hell.

France is perhaps the best example of a country wherein excessively outlawing certain types of expression has bred problems. France has become so comfortable in restricting speech; it has achieved bans on wearing certain religious symbols. It has also criminalized some rather poor opinions, but this only normalizes government restrictions to free speech, even if these laws are legislated with good intent.

Former President Barack Obama once said, “I accept that people are going to call me awful things every day, and I will always defend their right to do so.” This is the correct attitude to adopt.

Freedom certainly has a price tag. It means demanding tolerance of many unsavory opinions. Some may seem like they are working tirelessly to reveal an exigency of controlling speech. Still, it is essential to remember that the neo-Nazi can spout nauseating beliefs due to a right everyone ultimately benefits from. That is a hill everyone should be prepared to die on.