Opinion | America’s republican experiment is at risk amid polarization 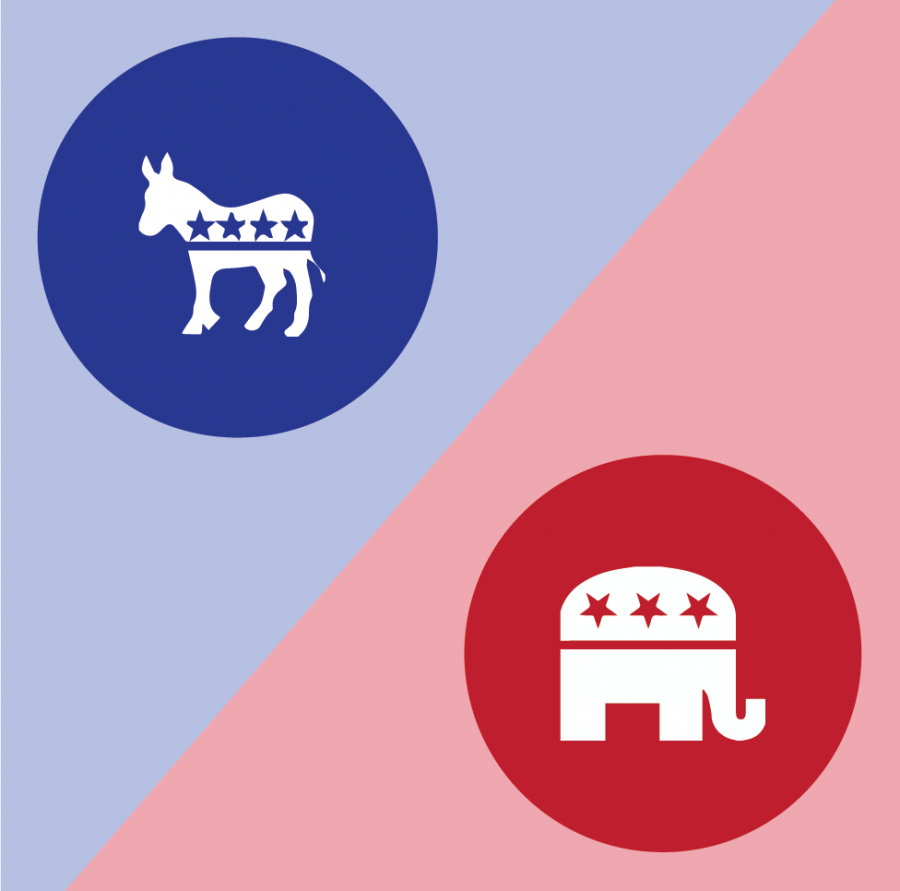 As the Impeachment hearings continue on Capitol Hill, it doesn’t take a keen eye to notice the deep partisanship plaguing the nation.

There’s little reason to follow the hearings, something that should be of utmost importance in our republic; regardless of what happens, the Democrats are going to push for impeachment, and the Republicans will vote against it. It’s as if the circumstances of the case don’t even matter.

This debacle is nothing new. If anything, it’s a symptom of a toxic political landscape that has taken grasp of this nation characterized by tribalism and ideological segregation.

In this technological age of ever-increasing connectivity, Americans ironically seem to continue being driven apart. Research released in October from Pew Research Center highlights that 83% of Republicans describe Democrats as “cold”: conversely, 79% of Democrats describe Republicans as “cold.”

In 2016, those figures were 69% and 61% respectively. This same survey revealed 64% of Republicans viewed Democrats as “close-minded,” 63% described them as “unpatriotic” and 55% viewed them as “immoral.”

Given this data, it is evident both parties are to blame for this polarization. The issue doesn’t stem solely from ideological differences, it is rooted in the idea that the other side is composed of inherently bad people. They are close-minded, immoral, unpatriotic and cold. Is this how we should view our fellow Americans?

What is the cause of this divide? One might look to social media platforms for an answer. There has been plenty of conversation surrounding the way we use social media and its effect on the outside world.

People tend to interact online with those they agree with on politics; social media platforms recognize this and suggest other news stories and accounts with similar ideas. The result is the formation of these “ideological bubbles,” where individuals rarely engage with divergent views.

Consequently, users are flattered with non-challenging views and selectively engage with posts that fulfill their confirmation biases. People see the story they want to see, as is the case in the current impeachment hearings.

The majority of online discussion is also dominated by a relatively small number of active individuals on sites like Twitter, where 10% of the users made 97% of the political tweets. The previously cited data also noted individuals following politics more closely tend to be more polarized.

Taking all of this into account, it’s simple to observe how easy it is to fall into the trap of tribal online political bubbles.

Beyond that, politics has been allowed to enter and dominate seemingly all aspects of society. Tensions soared surrounding the NFL during the Kaepernick protests; the NBA was embroiled in the Hong Kong protests controversy; some protested against Chick-Fil-A because their Christian owners donated to the Salvation Army; Home Depot suffered a backlash because the co-founder supports President Trump; and seemingly every day another culture war of this nature arises.

This has only been exacerbated by the merging of celebrities and politicians in popular culture. Our nation has decided it is essential every aspect of the culture — the social fabric — must revolve around politics.

Actors, professional athletes and other superstars are treated like ideological thought leaders in political realms they often lack expertise in. This only propagates the culture wars and doesn’t elevate the dialogue.

This matters because the social fabric is what unites Americans. If America cannot shop together, watch sports together or associate with one another, what can they do together? (Beyond the classic liberal tradition both parties politically identify with, the flag, Constitution and culture of the United States is all we share. )

This segregation by ideology in all aspects of society completely disregards the wide diversity of ethnic, religious and political thought this country has historically celebrated. To breakdown society in this manner, attributing malice to one’s neighbor rather than seeking an understanding of their position, is detrimental to the future of the nation.

If this nation cannot remedy the distrust between parties, if it cannot agree on a set of facts to build upon, this great republican experiment is at risk.

Going forward, seek discomfort. Instead of arguing online, seek tactful discussion with others to come to a better mutual understanding of both sides’ principles underlying their policy preferences. Remember, as Americans, we are more united than divided.