Opinion | There should be more Mount Rushmores 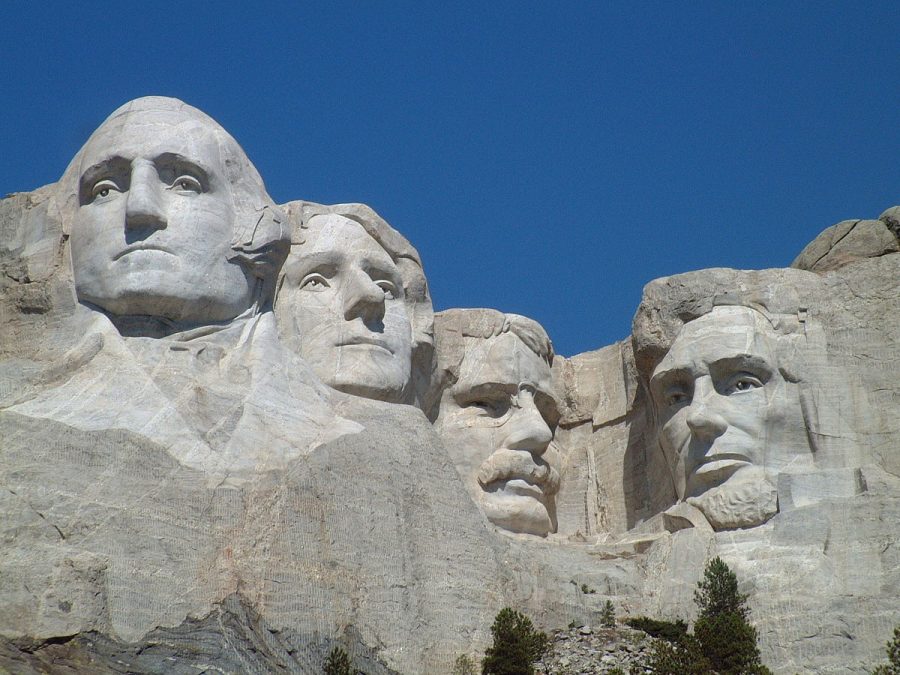 When summer rolls around each year, many American families embark on road trips to favorite destinations in the U.S. like the Grand Canyon, Washington, D.C. and Disney World. Sound like fun places to visit, right? How does Keystone, South Dakota, sound?

You probably have no idea where that town is located on the map, but you sure know what’s there. Just beyond its city limits sits the famous Mount Rushmore. Its four presidential faces — George Washington, Thomas Jefferson, Abraham Lincoln and Theodore Roosevelt — are carved into the side of a granite mountain.

These four men have undoubtedly shaped American history and the presidency itself. They rank among the best occupants of the highest office in the nation. Mount Rushmore was a great idea to memorialize these men for their work, but why did it stop there?

In his new book titled “Mobituaries: Great Lives Worth Reliving,” CBS Sunday Morning correspondent Mo Rocca explores various forgotten people, places and other oddities that molded the world into what it is today. In one chapter, Rocca discusses the importance of Mount Rushmore ranking the country’s top presidents. He then proposes the idea of building another such memorial to other men who have served as president of the United States, and I couldn’t agree with him more.

Rocca first explains that there should be a Mount Rushmore dedicated to the presidents who accomplished more before their time in office. He argues George Washington goes first for leading the Continental Army in the Revolutionary War and also presiding over the Constitutional Convention. The second spot should be for James Madison, the author of the Constitution. Next goes to Ulysses S. Grant for leading the Union Army during the American Civil War. The final face should be Herbert Hoover for his humanitarian work during World War I, feeding millions of people overseas.

Rocca explains there should be another Mount Rushmore dedicated to presidents who accomplished more during their post-presidency. The first undoubtedly goes to Jimmy Carter for his endless altruistic work with Habitat for Humanity and other causes. The next goes to William Howard Taft for serving as chief justice of the United States — his dream job — after serving as president. The third goes to Rutherford B. Hayes for advocating for free public education across the nation. The last spot should be for John Quincy Adams who accomplished more serving in the House of Representatives after being president than while occupying the highest office.

Rocca also briefly mentions an idea for a third new Mount Rushmore featuring the worst presidents to ever hold the office. That structure would include Andrew Johnson, Warren G. Harding, Richard Nixon and James Buchanan.

These other monuments should exist for a couple reasons. Not only would they provide families with new destination stops for a road trip, but they also would memorialize other men who have served as president much better for generations of Americans to come.

Only 44 men in the history of the country have held the office of president. Even though some accomplished more in office, that shouldn’t mean the others should be forgotten. Creating new Mount Rushmores for the aforementioned men will cement them in American history.