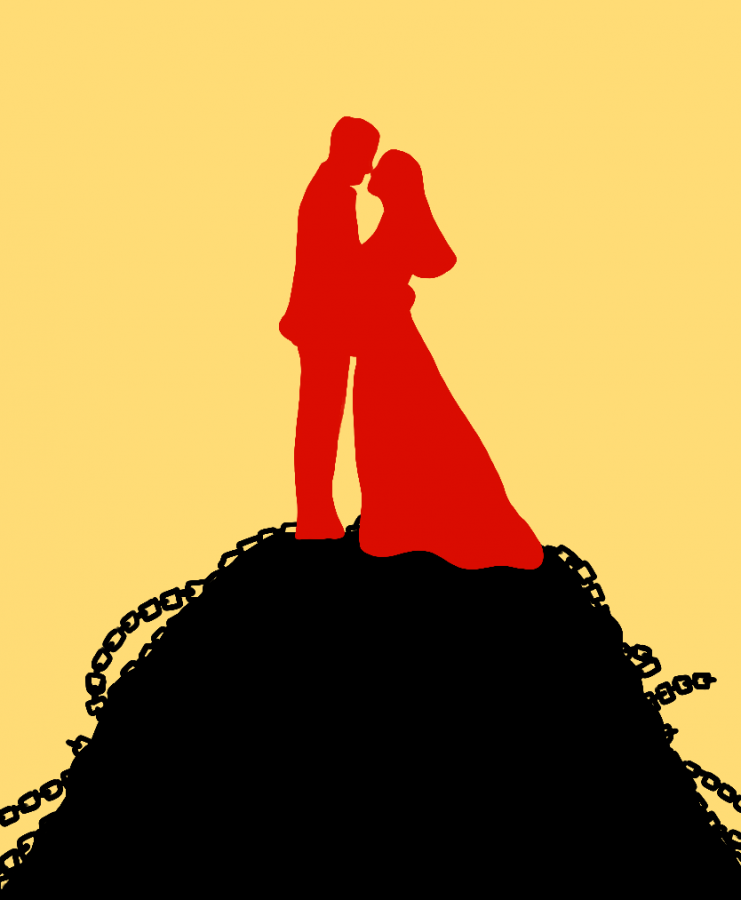 For engaged couples, the wedding venue location is an extremely important decision to make when planning the event. From a beach to a church, the options seem to be endless. And until recently, plantation weddings were among the most popular venues promoted on major wedding websites.

Commonly used websites Pinterest and The Knot recently announced they were making changes to their online content, including removing any references to plantations on their sites and erasing any past content of weddings held at those venues.

This new development in the promotion of wedding locations is long overdue, and a very necessary step to take. It seems quite ridiculous for multi-million dollar industries to be profiting on the back of glorifying plantation sites where decades of human rights abuse occurred.

The descriptions for plantation weddings included complimentary phrases like “charming” and “romantic” to lure people into seeing its appeal. Yet they completely forget to mention it used to be where thousands of Americans were enslaved and treated as less than human.

In the exhaustive list of possible wedding locations, it’s unfathomable how a plantation could even be considered as a viable option.

For those questioning how popular plantation weddings even are, actors Blake Lively and Ryan Reynolds held their 2012 wedding at Boone Hall Plantation in South Carolina. Their photos are now banned on Pinterest, and other sites, in a necessary effort to eliminate featuring weddings that have been held on plantations.

The lingering effects of slavery in America should not be glossed over or trivialized for the sake of picturesque wedding photos. The responsibility to uphold the significance of our history is diminished when a celebration is allowed to occur on the same grounds where humans were brutally demoralized.

The blatant disregard for the history of cruelty that has occurred in this country is not worthy of praise or advertisement. Plantation weddings do not deserve to be dignified or displayed on wedding planning sites because it’s a clear slap in the face to many Americans whose ancestors suffered through a period of human atrocities.

Pinterest is widely used as an idea board where users can view millions of images to draw inspiration for a variety of reasons. Search “plantation weddings” and you’ll see hundreds of beautiful white dresses and a beautiful landscape of greenery. But what you won’t see is the remnants of horrific memories and experiences of a marginalized group of society who lived through a time of extreme injustice on that plantation.

Weddings are supposed to be a symbol of love and unity, yet love and unity were nowhere to be found on plantations a couple hundred years ago.