Opinion | It will get better for women, Ruth 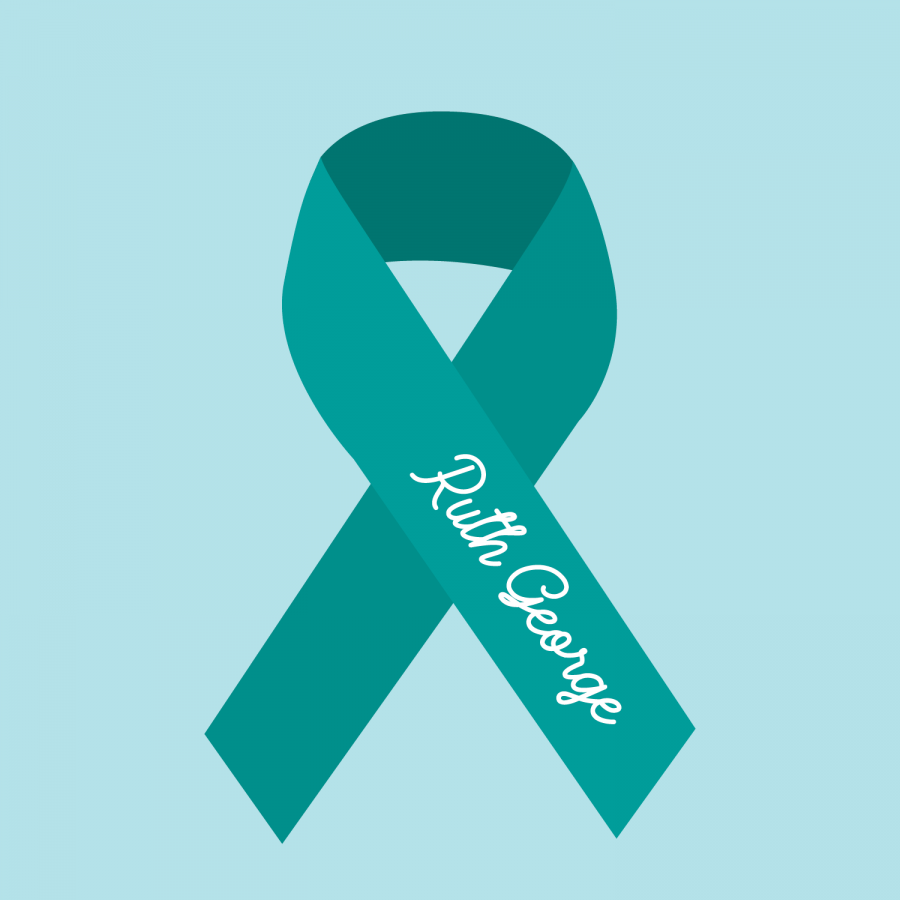 Many college students came home for Thanksgiving break to celebrate the holiday and uphold the traditions of sitting around the dining room table and enjoying a meal with their loved ones.

Ruth George, a 19-year-old sophomore at the University of Illinois at Chicago, did not partake in this experience. After ignoring the catcalls of a man as she walked back to her car at 1:30 a.m., she was strangled in the backseat of her car, assaulted and found dead the next day by her sisters.

This part hit hard. I have sisters, and one of them lives in Chicago. I can sympathize a little too well with the way they must have felt finding their beloved family member in the state they did.

But whether or not Ruth George was a sister, a girlfriend or a mother barely places any additional weight on this grave situation.

Although the tragedy of Ruth George’s death seems incidental, random and out of nowhere, it was a heavily calculated act.

These cultural norms have lasting and negative effects on the way boys develop. Men grow up with no viable emotional outlets and become more predisposed to extreme overreactions that turn violent.

The perpetrator himself defended his actions by saying he was angry his advances were being ignored. Mere disappointment with a misalignment between intentions and outcome couldn’t warrant the rape and murder of an innocent teenage girl — not, at least, without toxic masculinity.

The same way we sit our girls down and discuss what they need to do to remain safe when they are out by themselves, walking at night or drinking, we need to sit our boys down to have them learn how to make sure they are not contributing to the problem.

The same way we arm our girls with pepper spray and switchblades, we must arm our men with emotional availability and the capacity for rejection.

Tragedies such as these are preventable issues, but they require a cultural revolution. No longer can we be teaching men to dry their tears before they’re ready to. No longer can we always expect men to always take the lead, be unquestionably confident in themselves and constantly put logic before emotion.

While it’s hard to pinpoint one specific thing that could have been done differently in the raising of the man who killed Ruth George, there are many little things to dissect.

The first problem is the fact he believed he could make comments at a young girl passing in the first place. Unwanted comments constitute sexual harassment, however “flattering” you intend to be by making them. Hollering at women as they walk down the street is violating, uncomfortable and ultimately an ineffective strategy for attracting positive attention. Even teaching men to respectfully admire women could make waves in the prevention of similar stories.

Next is the rage evoked by being ignored. Ruth George did everything right. Her friends were with her until it logistically did not make sense for them to be there anymore, and she didn’t entertain the man so as not to lead him on or put herself at increased risk. That didn’t stop anything in the end because this man’s mind was made up. When his ego was threatened, he put her life on the line.

Teach the men in your life appropriate anger responses. Give young boys healthy outlets to express negative emotions. This will not only benefit them but the people around them as well — Dr. Ellen Hendriksen of PsychologyToday found the denial of emotion makes men unaware of the needs and emotions of others.

It ultimately benefits everyone to work on the attitudes of men in their lives. Men become more empathetic, form more meaningful connections with people and are overall better equipped for the harsh realities of life when their attitudes are reshaped. As The Good Men Project points out, if men can’t handle the rejection of women, rejection from other places will hit doubly as hard.

Despite the recent rise of violence, I believe there is hope for future generations of men with enough focused effort on not only the youth, but men today. Ruth George, you deserved to have been around to see it.