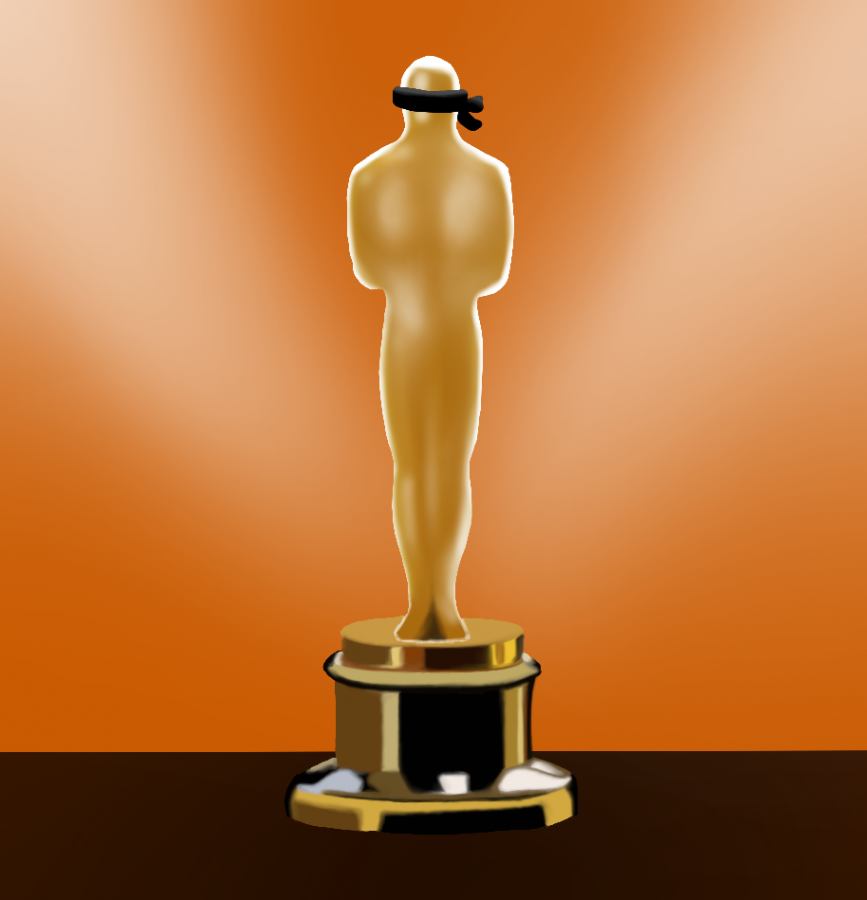 With the new decade has come the nominations for the 2020 Academy Awards. To the surprise of few, once again many have expressed displeasure at the lack of diversity among the nominees for categories such as “Best Director.”

The outrage culture that plagues modern America is misguided in its attacks against the Oscars. The nominations for each category should, and appear to, be based solely on the quality of the films.

Among those nominated for “Best Director” were Martin Scorsese for “The Irishman,” Todd Phillips for “Joker,” Sam Mendes for “1917,” Quentin Tarantino for “Once Upon a Time in Hollywood” and Bong Joon-ho for “Parasite.”

In announcing the nominees for “Best Director,” Issa Rae made a point to issue a “congratulations to those men.” As CNN pointed out, this is reminiscent of Natalie Portman prefacing the announcement for “Best Director” at the awards in 2018 with “and here are the all-male nominees.”

This field of nominees, criticized for a lack of diversity, comes after efforts made by the Academy to expand minority representation over the past years. The New York Times reported that despite the academy’s “effort to double female and minority membership … the organization remains 68% male and 84% white.”

The open efforts of the Academy to even the playing field for minority representation indicate that there seems to be no discrimination against women or any other groups when determining nominees.

Despite this, Leigh Blickley, culture reporter for HuffPost, penned a piece titled “Greta Gerwig, and All Other Female Directors, Scorned,” in which she argued, “even if the directing field was stacked this year, (Gerwig) deserved more.” Implying that despite legitimate and fierce competition from other outstanding films, Gerwig should have been nominated because she is a female director.

This approach to film, and media at large, that values intersectionality over the quality of the film is absurd and detracts from the efforts of women in these fields.

Similarly, Stephen King, famed writer and member of the Academy, weighed in on the controversy on Twitter, stating, “I would never consider diversity in matters of art. Only quality. It seems to me that to do otherwise would be wrong.” He went on to argue the most important goal we should strive to accomplish is the equality of opportunity to receive such awards. This is exactly right.

This is not to say that Gerwig’s film, “Little Women,” was bad, or that women cannot produce amazing films. It is to say the Academy just happened to choose films that were directed by men. Many will continue to enjoy films that were not nominated this year, and that’s a good thing.

It is not even as if the contents of the films are homogenous. The nominees’ films take place in a variety of contexts, ranging from World War I, to Hollywood in the ‘60s and even contemporary South Korea.

Perhaps the most groundbreaking, and certainly diverse, among the nominees for “Best Director” is Bong Joon-ho. As the first Korean director nominated for the category, among several other nominations, he and his film, “Parasite,” have certainly left a mark on the film industry.

“Parasite” has shown that unorthodox films, even in another language, can receive widespread success at the box office, with critics and with audiences alike. Hopefully the success of “Parasite” will inspire domestic audiences to take a larger interest in international films.

Bong encouraged such, saying, “Once you overcome the one-inch barrier of subtitles, you will be introduced to so many amazing films.”

Regardless of the eventual winner of “Best Director” or other film categories, 2019 was a great year for films. The nominated films are a great reference for those looking to see some of the highlights from the past year they may have previously missed.