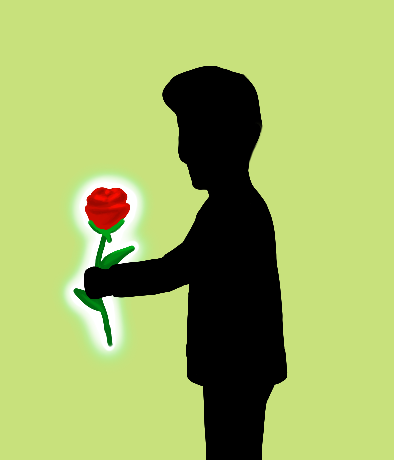 “The Bachelor” franchise has been a staple of primetime American television for decades now, and it’s hard to envision that changing anytime soon. The intention of the show is to provide a chance for a single bachelor to meet multiple women and have a shot at finding love.

These days, it seems as though the purpose of the show has centered around the theme of going on television to make money, not to fall in love. Despite these wrong reasons and untrue intentions, the franchise has never been more popular than it is now, with ratings steadily increasing year after year.

It’s confusing to think more and more people are tuning in to watch a show that’s devolved into an over-the-top, drama-filled soap opera that serves as a platform for young millennials to receive brand deals. But they do.

The reason isn’t because the American public is unaware of this trend, but because they simply don’t care. The drama and entertainment the show provides are enough for most of the audience to overlook the actual lack of success of the couples.

For the first decade of the series, there is a plausible argument that contestants were solely focused on finding love. The allure of the show laid in the fact it was an unconventional method of dating, and viewers were intrigued to see if this show would work.

But twenty years of the same shtick can become repetitive and monotonous, so it’s understandable for the series to evolve and change. The longevity of the show is commendable, and it’s likely due to its willingness to adapt to the times.

Today, with the pervasiveness of social media and creating an online presence, the air of innocence and deeply rooted integrity in the show’s structure at its infancy, would not be enticing enough nor would it attract a wide audience. What worked in the past would not work now.

“The Bachelor” franchise has a stronghold on the influencer promotion industry, and it’s not surprising for contestants to capitalize on their fifteen minutes of fame for their time on the show. Ironically, “The Bachelor” monopolizes online forums on Monday nights, when the show is airing and has created a long-lasting legacy for itself, despite the change in the purpose of the show.

The framework of “The Bachelor” has drastically changed to account for the opportunity to build a personal brand, so while the meaning and purpose of the show are no longer truly about love and roses, the plethora of dedicated fans will always have its back.

“The Bachelor” franchise will continue to be the epitome of reality dating television shows, but it would be naive of us to think it’s the same love-centric show it was a decade ago. People used to question which contestants were there for the right reasons, but as the past few seasons have shown, it is more than likely people have multiple reasons for going on the show.

People looking to find true and pure love on “The Bachelor” may have a hard time finding it in today’s social universe since the influencer economy has overtaken any true and pure motivations of “The Bachelor” contestants. It is said love is all you need, but not many would turn down the chance to have love and money.