Opinion | Economic populism is our only hope 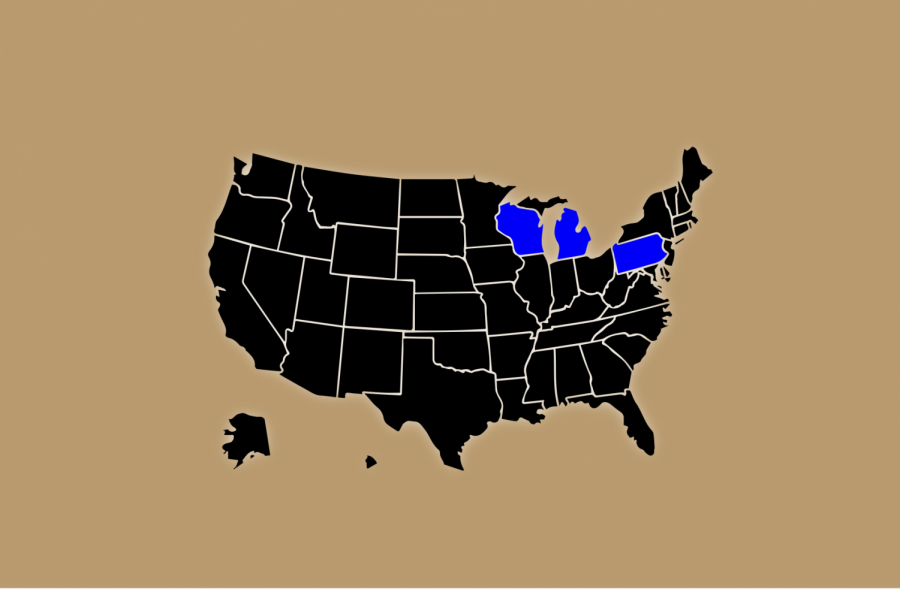 As Democrats begin the process of selecting their nominee for president with the Iowa caucuses, the question on the minds of many concerned citizens remains: “Who among these candidates is most likely to defeat Donald Trump come November?”

The caucuses and other state primaries will tell us which candidate is most desirable to the Democratic party, but who will most voters prefer in the general election?

If only anyone had a definitive, indisputable answer to this question, then there would be no need for a long and drawn-out primary season like the one we are currently witnessing. Sadly, this is not the case, and we as engaged citizens are left to decide which of these candidates has the potential to both secure the nomination and defeat Donald Trump in November.

Having said that, I do believe there are certain aspects of the current political zeitgeist in the United States worth examining for a potential answer. The most important of which is economic populism.

Let’s think back to the 2016 election — not a lot of fun to do, I know. But four years ago, we witnessed the emergence of two energizing, yet very different presidential candidates. On the Republican side, this candidate was Donald Trump, and on the Democratic side, it was Bernie Sanders.

This is one point where I want to be as clear as humanly possible. I am not, even for a minute, about to tell you that Bernie Sanders and Donald Trump are somehow equivalent, or that they are merely two sides to the same politically disruptive coin. There was one quality that they almost shared with one another in 2016: a message of economic populism.

I use the phrase “almost shared” because of the stark difference between the economic agendas presented by each candidate. This difference lies entirely in one fact: Bernie’s economic populism was and still is based on very real systemic problems, whereas Trump’s was just a hodgepodge of convenient lies.

Trump spewed these lies to voters — mainly in the rust belt — so they would vote for him over the “elitist” Hillary Clinton. Over the course of the 2016 campaign, Trump promised to make health insurance better and more affordable, lower prescription drug prices, bring back the manufacturing jobs lost to overseas workers, completely preserve Social Security, Medicare and Medicaid at all costs and vastly improve wages for American workers.

Trump looked to people in Michigan, Wisconsin and Pennsylvania, specifically those who had suffered the negative consequences of a globalizing economy, and convinced them that he was on their side.

Trump has essentially failed or made very little progress on every single one of his promises. He has so far failed completely on healthcare and drug prices, and he has made mediocre progress with regards to manufacturing jobs and wage growth. He has also shown a willingness to make cuts to the entitlements he swore so often to protect.

But what does all of this mean for Democrats? How do any of Trump’s lies about his economic agenda help the Democratic nominee take back the presidency in November of 2020?

It all really comes back to the idea of an economic populist agenda. The road to the White House in 2020 goes straight through the heart of America — the Rust Belt.

Bernie Sanders in 2016, with a campaign message centered almost solely on appealing economically to the working and middle classes — populism, was able to beat Clinton in the Wisconsin Democratic primary by a healthy margin. Wisconsin, coincidentally, is considered by many to be the most important state for Democrats to win in 2020, and it may well be the state that decides the entire election.

This is not necessarily an endorsement of Bernie Sanders, but rather a piece of advice for whoever the Democratic nominee ends up being. The Democratic contender in 2020 would be incredibly wise to look to the electoral success of an economic populist agenda in the upper Midwest and would be well-served to prioritize policy goals similar to that of Bernie Sanders or Elizabeth Warren.

Many working-class people in this country feel strongly that they have access to an ever-shrinking share of the economic pie, and Democrats will win back these voters if and only if they thoroughly explain what will be different about their approach than Trump’s. In other words, if we want to get Trump out of office, a platform based on economic populism may be our only hope.