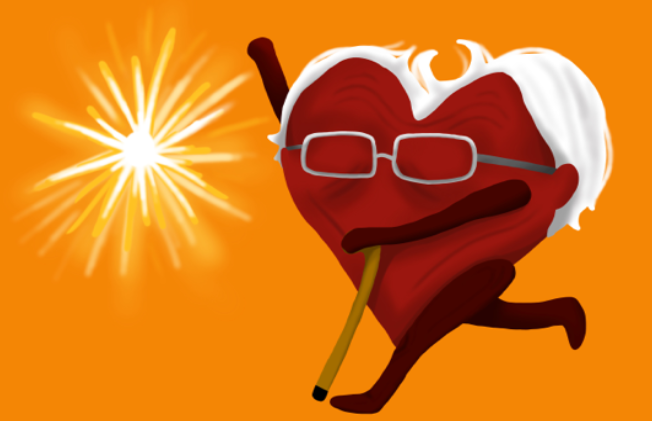 By The Daily Illini Editorial Board
February 13, 2020

It’s the time of pink and flying chubby babies once more. Paper hearts adorn windows, pink streamers hang from ceilings and all the nice restaurants are booked. Jewelry, floral and chocolate sales have shot straight through the roof like one of Cupid’s arrows. Love is in the air … or is it?

Valentine’s Day has increasingly received push-back from millennials and Generation Z. According to a survey cited by Fox Business, “more than half of Gen Zers plan to do ‘anything else’ instead of celebrating Valentine’s Day” romantically. The general population seems to mirror this trend as reported by the NRF: Only 55% of Americans will be celebrating in 2020, down from 63% in 2009.

Not only is our generation celebrating less, but it is also cutting back on Valentine’s Day spending. The National Retail Federation projects an average spending of less than $110 in 2020 by ages 18–24. This is less than a third of what millennials and a little more than half of what Gen Xers will spend on love this year.

Sure, this data, especially the financial bits, might suggest Generation Z is spending less on Valentine’s Day because, as the youngest group of adults out there, we have the smallest pool of monetary resources. Yes, it’s true. We don’t have any money (and you can thank the absurd price of education for that).

But it isn’t just the money. There’s a growing antipathy for the holiday among young people, as there should be.

Valentine’s Day promotes a materialistic view of love. Just from the movies, television shows, advertisements and other media content surrounding the holiday, one can easily get the idea that love can be bought with diamonds, cheap candy and maybe a flowery letter or two. This is a horrible message to promulgate, especially in arenas frequented by the malleable youth.

Not only does the day breed miniature capitalist monsters who love with their wallets, but it also puts couples on a pedestal. Singles are thrown shamefully into the shadows while everyone thrusts couples into the spotlight with the dreaded question: “What are your plans for Valentine’s Day?”

Why should all of the single people in America be left out of a whole holiday for the singular reason that they aren’t currently seeing someone? It’s this sort of exclusivity that makes single people feel bad about themselves.

But singles aren’t the only ones who should be wishing for Valentine’s Day to disappear. Couples should resent the idea that they need a holiday to remind them to be intimate with their significant others. In a healthy relationship, love and companionship should be expressed regularly.

If you find yourself as half of one of those pairs that need a day set aside every year to recognize your feelings for one another, you should rethink your relationship because something went wrong. It might be time to pack up, call it quits and find someone else who is intimate the other 364 days of the year.

Valentine’s Day should go the way of its Saint — execution.