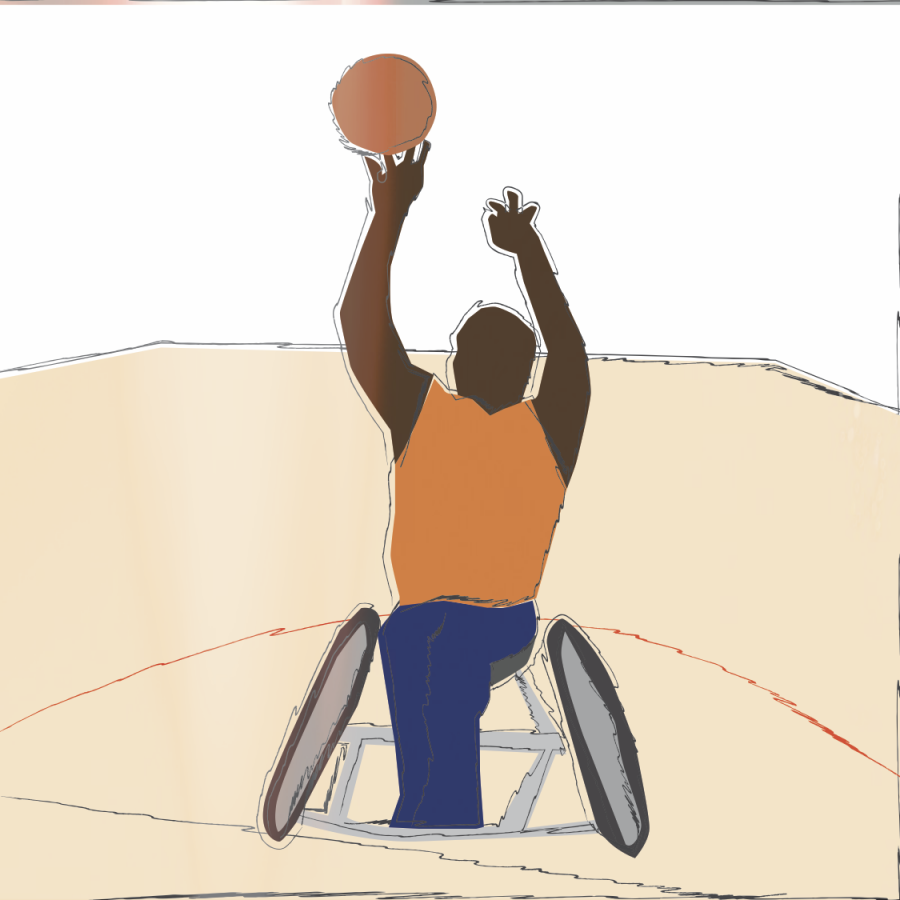 By The Daily Illini Editorial Board
February 20, 2020

Last weekend, the Illinois wheelchair basketball teams played at the ARC in what was the only home tournament of their season.

The women’s team pulled away from the tournament having won all three of their games, and the men’s team achieved two out of three victories.

These student-athletes worked hard for their laurels. And yet, how many students were there to watch the teams receive their crowns? Only a few dozen sat in the stands to watch their fellow Illini crush the competition.

Illinois fans will fill every seat at State Farm Center during the next home basketball game — for the exact same sport. The University will gather behind its team to watch it either bring home the “w” or go down trying. But no matter what, they’ll be there to support our team.

The Illinois wheelchair basketball teams deserve this same support from us. They’re Illini, and they are entitled to the cheers and applause of the student body just as much as Kofi Cockburn and co. It is already written off as a second class sport, forced to compete in the ARC while their abled counterparts enjoy an entire stadium with thousands of screaming fans.

Not only is this completely unfair, it also just doesn’t make sense. The teams are playing the same game. The differences in the rules are negligible. Thus, we can’t even suppose attendance at these events is lower because fans don’t find wheelchair basketball as interesting as it is the same game. Why should it be less interesting with the addition of wheelchairs? If anything, it should be more.

But this isn’t just about wheelchair basketball. It’s about all of the underappreciated and under-attended sporting events. Both of our golf teams win consistently. When’s the last time any of you went to a golf tournament? The volleyball team isn’t half bad. Been to the courts lately to watch?

As a community and student body, we need to remember to be supportive of more than just the obvious sports teams like football and basketball; we should reward excellence all around. If one of our teams is winning, we should be there to show that we are aware and proud of their victories.

For a school that prides itself on accessibility, equality and diversity, the interests of its sports enthusiasts remain obstructive and disjointed. Let’s change this, Illini! All of our sports teams are worth our support and recognition.