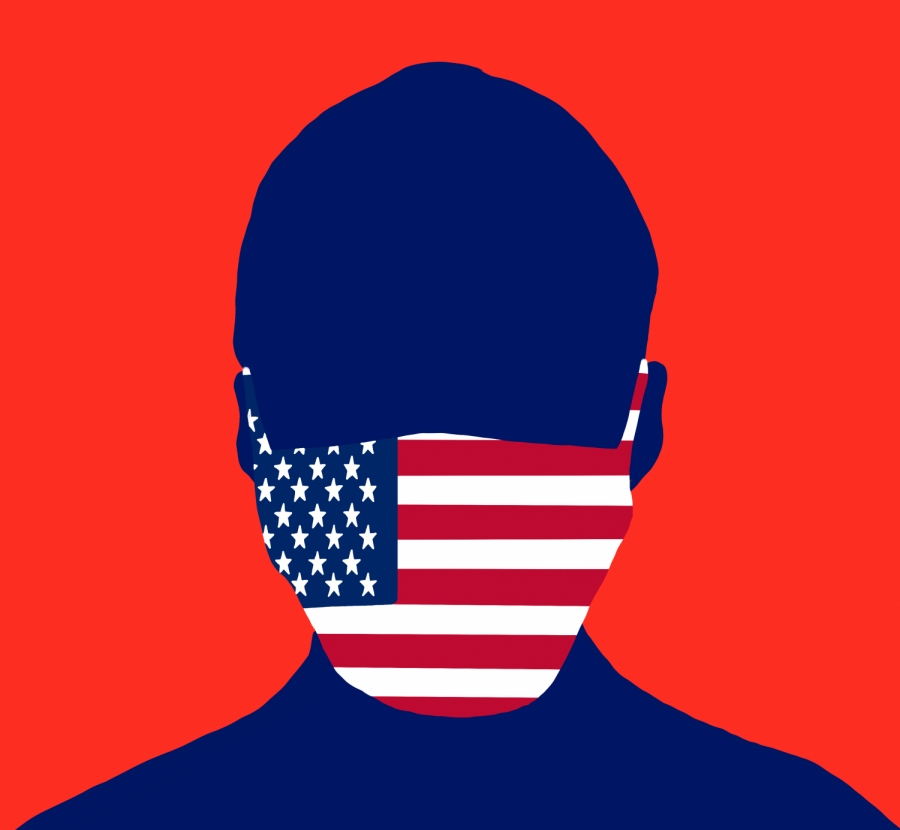 Coronavirus poses a looming and direct threat to public health. The original 59 cases from Wuhan, China, have now become tens of thousands affecting dozens of countries. Among these countries is the United States.

This is probably common knowledge. Since coronavirus started making headlines in early January, most Americans knew about at least the few cases reported here in Washington and Illinois. But the coronavirus has been a pressing issue since New Year’s Eve.

Chinese cases were climbing at an unprecedented rate each day until very recently, and yet, Americans were mostly irrationally self-concerned during that time. A YouGov poll as of Feb. 17 stated over a quarter of Americans thought of coronavirus as a major threat to the nation, but under half believed it to be a major threat to the world.

These values should be vastly different. In reality, our system is well-equipped to deal with coronavirus. A Chicagoan couple, among the first cases in America, reported their healthcare experience as being one of the best they’d had. Americans are able to contract something as serious as coronavirus and return to normality within a few weeks.

The handful of cases that exist in America even after the evacuation of the Diamond Princess cruise ship are being well-contained. However, in Asian countries with higher incidence rates, life has transformed completely. As Americans, it’s important we put these lifestyle changes into perspective.

In China, 150 million people cannot leave their homes. Schools, airports and shopping complexes have been on lockdown for upward of a month now. The economy is taking a massive toll, and underproduction from manufacturing companies will soon affect the entire globe.

It’s time to realize the quality of Chinese lives directly affects us all and not because of a virus that has a slim chance of being spread the way it did in China.

Amazon actually ran out of masks because of the mass panic caused by the rapid outbreak in China, but they weren’t even medical masks. Americans are so set on perpetuating an ideal — in this case, staying protected against the contagious airborne disease — that they lose sight of what could actually be done.

As it’s been stated over and over again, the flu is currently a larger threat than the coronavirus, yet Americans continue to fall behind on vaccinations.

In the 2018-2019 flu season, approximately 45% of adults and 62% of children in America were vaccinated for influenza. For a disease with as much potential fatality as the flu, there was not much urgency in making sure all possible measures were taken against it.

It’s clear to see our supposed fear is actually rooted in a need to “other” people with this virus. Similar attitudes were seen with the Ebola outbreak and consistently with natural disasters. Puerto Rico went almost a full year before regaining electricity following Hurricane Maria, and there was hardly any discussion about that despite the island being a U.S. territory.

These careless and apathetic attitudes are directly targeting groups of people who desperately need support.

Coronavirus has become a beacon of xenophobia against Chinese people and immigrants in general. Countries destroyed by natural disasters are forced to uphold the impoverished brand created and perpetuated by global powers that fail to offer sufficient support.

Conversation is a huge contributor to ideas surrounding these issues. It’s how most of us get involved in what’s going on around us. Global crises such as these are constantly occurring, and the American discussion that follows almost always seems lagging and purposeless. When engaging in dialogues about worldwide matters, it’s important to keep both the goal and object of discussion in mind.