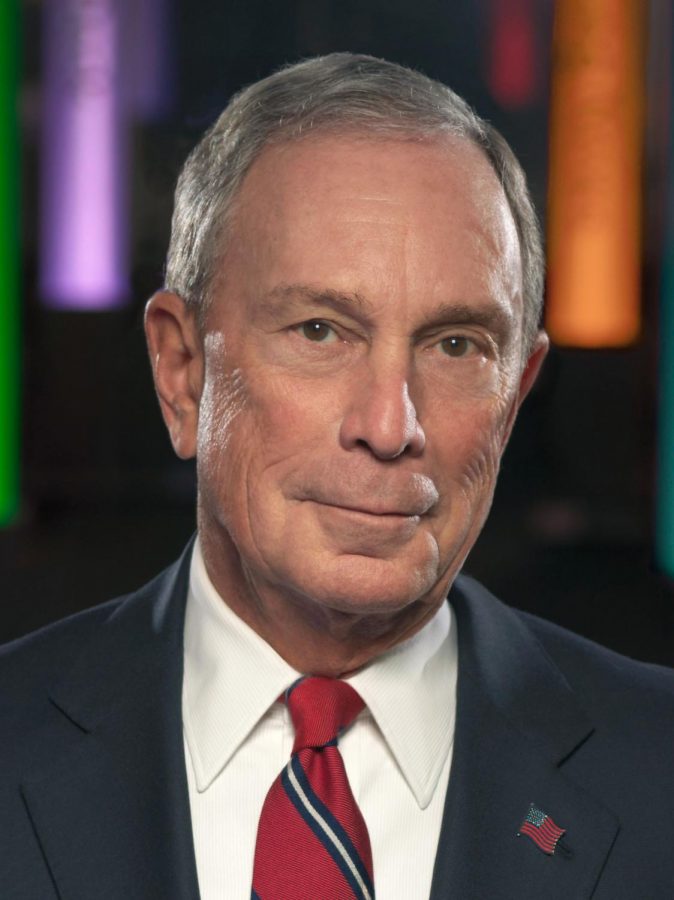 Let me start with an essential disclaimer: America’s campaign finance system is really messed up. Due in large part to the Supreme Court ruling known as Citizens United, it is easier than any other time in American history—save only the Gilded Age—for large, wealthy interests to use money to buy influence in our political system.

In the Citizens United ruling, the Supreme Court of the United States ruled that corporations have the same political rights as individuals, which includes freedom of speech. This means corporations are allowed to “speak” using their money, which enables them to contribute grotesque sums of money to political action committees (PACs) or super PACs.

I don’t think anyone, conservative, liberal or independent, honestly believes wealthy business interests should be allowed to influence politics and society to such a great degree by merely spending money. I do not know a single person who thinks corporations are people.

Perhaps the most notable contributors to and organizers of these super PACs are the two brothers, Charles and David Koch. Before David Koch’s death in 2019, the two brothers were widely known for raising vast sums of money at retreats with wealthy donors. To give an idea of the scale we’re talking about here, the Koch brothers had amassed a nearly $900 million pile of cash to spend on the 2016 election cycle to the benefit of conservative Republican candidates.

Until recently, this left a significant disparity in the ability to raise political funds for Democrats as opposed to Republicans. Democrats have traditionally relied on labor unions for large campaign donations. With the decline of organized labor, the institution of so-called “right to work” laws in the U.S. and the Supreme Court gutting unions, Democrats found themselves struggling to compete.

Bill Maher famously—or perhaps infamously, depending on your politics—highlighted this issue when he donated $1 million to support President Obama’s re-election campaign in 2012. As evidenced by the amount of money described above, Maher’s $1 million could be considered just a drop in the bucket. Today, it typically costs over $1 billion to get elected President of the United States, and Maher was trying to show the game had changed to an unbelievable degree.

But where does any of that leave Democrats or Michael Bloomberg for that matter?

Bloomberg matters in this election not only because he’s running in it, but rather by virtue of his personal wealth. Bloomberg is estimated to be worth around $62 billion, according to Forbes, making him the ninth-richest individual in the entire world.

Although Bloomberg is running for president using only his own money, that part matters far less than a commitment he recently made with regard to supporting an alternative Democratic nominee. Bloomberg said in early January he would be willing to spend $1 billion dollars to defeat Donald Trump in November, even if the Democratic nominee were Bernie Sanders or Elizabeth Warren—two candidates with whom he has significant ideological differences.

This is why Michael Bloomberg is so important. Sure, some people may want him to be president, and I suppose there is no reason that he couldn’t do a decent job. Anything, after all, would be exponentially better than what we currently have.

After years of Democrats being outspent by huge corporations, while having their primary source of campaign funding—labor unions—essentially cut off at the knees, someone very rich has finally decided to step up and do what needs to be done to level the playing field.

Michael Bloomberg will hopefully be remembered for his role in the 2020 presidential election not as a candidate, but as someone who finally gave conservatives the desire to address campaign finance reform. And, with any luck at all, he will be regarded as the reason we had the resources to defeat Donald Trump.