Opinion | Socialism is a meaningless term 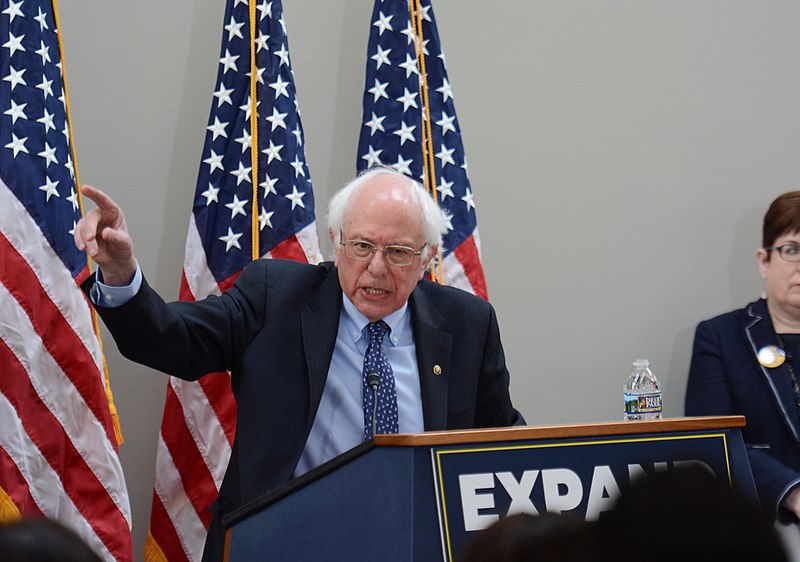 Last week, New York Times writer and Nobel Prize-winning economist Paul Krugamn wrote an article titled “Bernie Sanders Isn’t a Socialist.” His main observation is not particularly original, plenty of others have covered this before, but he is one of the biggest names in the media to argue that Sanders’s ideas are more aligned with social democracy, which still relies on markets, than socialism, which uses central planning. So then why does Sanders call himself a socialist?

The term socialism benefits the Sanders campaign as a way to beat his opponents to the punch line. Essentially, he knows one tactic used by his right-wing opponents is to categorically label every Democrat as a socialist. These commentators know socialism is unpopular, so it is easy to criticize those they disagree with as socialists regardless of their opponents’ actual beliefs. Barack Obama was decried as a socialist by many conservatives despite attempting to cut social security, creating a healthcare plan based on then-Gov. Mitt Romney’s and bailing out large banks and corporations in wake of the recession.

The increasingly flippant use of the word “socialism” as an insult has made its blade dull. As the term became a rhetorical crutch for the right wing, it has become unclear what socialism actually meant. It even helped make socialism seem appealing to some people. If the government doing the bare minimum to help vulnerable citizens is called socialism, then socialism seems appealing. For many young people, who make up much of the modern American socialist movement, these accusations of socialism often seem like a joke. They appear as the product of an angry older generation. Calling milquetoast liberal policies as radical socialism has become laughable.

The last major socialist in American politics was Eugene Debs who organized labor movements and ran for president one hundred years ago. America has not had any real socialist movements since, so people do not understand what the word means. In countries with established socialist parties and movements, the word had a clear definition as set by those who espoused it. With no established political party espousing it in the U.S., it lost meaning. These two trends, the broad and imprecise use of the word “socialism,” paired with the lack of any socialist movement in America, meant there was a great opportunity for someone to step forward and define what socialism meant to their political advantage.

Sanders was the candidate to do this. Previously, most Democrats retracted, argued or moved to the right when they were called the S-word. To the shock of many mainstream political commentators, Sanders embraced the insult, thus weakening it. He took a label that was unused in American politics and turned it into a brand. When Americans think about socialism, it no longer conjures images of bread lines and gray tenements but instead of an elderly New Yorker.

This brand, based on a word that is still fairly unpopular, has created a Democratic party front runner who consistently polls better than Trump. This is because socialism to Sanders just means an alternative to the current system. Sanders’s bet is that enough Americans are hurting under the current state of affairs, not just in Trump’s America, but under the framework created by both parties over the few decades, to be interested in an alternative. As far as his campaign is concerned, it does not matter if Sanders’s policies are actually social democracy, socialism or a even full-blown communism — the value lies in his specific brand.

Functionally, socialism is a term with two definitions. There is the stricter academic and ideological definition that Krugman and others are using when they say Sanders is not a socialist. Then there is another, more fluid definition which is set by the user. Debatably, Bernie’s socialism is not actually socialism, but that does not matter. He is not using the term to evoke a resurgence of central planning. He’s using it to demarcate the need for large-scale change.