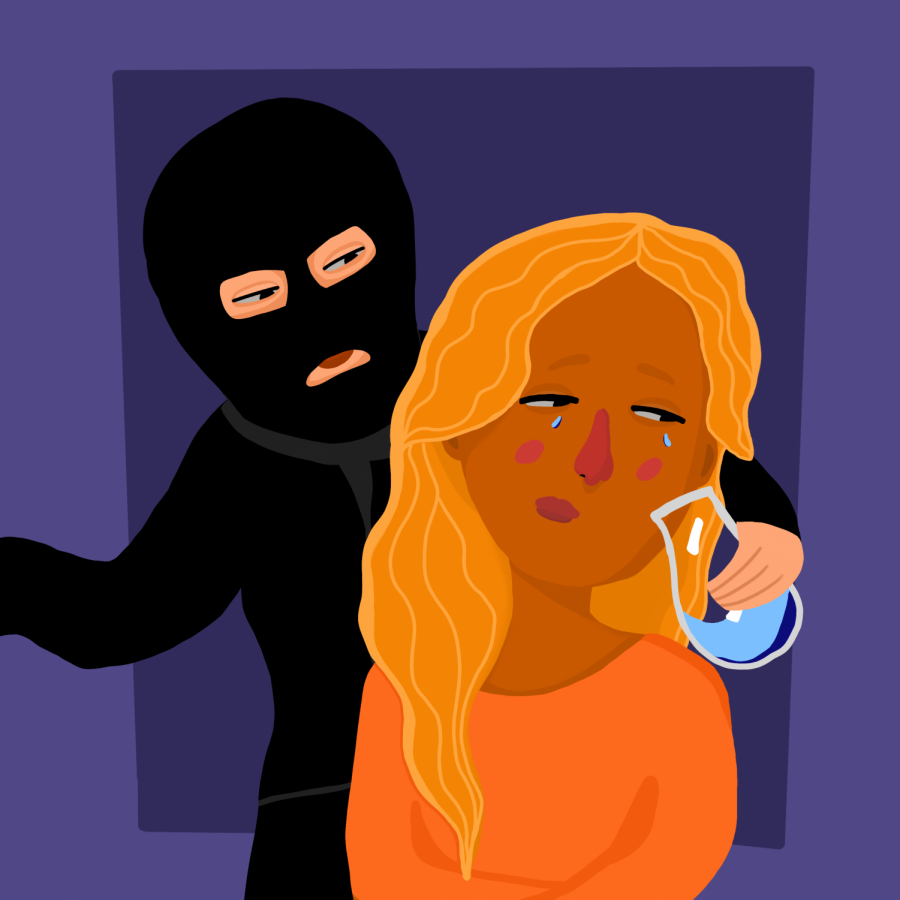 By The Daily Illini Editorial Board
February 27, 2020

When a celebrity dies, the world collectively pauses. Social media becomes flooded with the news of how and where, and for a moment, nothing else seems to matter. It’s interesting to see who comes crawling out of the woodwork following such a calamity and how their narrative will be twisted to lessen the significance of someone’s death.

Famous people die, just as anyone does, but it seems to be happening a lot lately. A month ago, basketball star Kobe Bryant died in a helicopter crash. Last week, a group of people killed the up-and-coming rapper Pop Smoke. A few days ago Dixie Crush lead singer Lindsey Lagestee died in a car crash.

There’s no doubt these people were extremely talented and were part of a lot of people’s lives. It’s hard to not feel like you personally know someone from their constant presence in popular culture. But you don’t know them, and it’s not your pain to feel.

People are allowed to feel sad that their favorite artist will no longer produce music or that their childhood role model will never step foot on a basketball court again. But whether consciously or not, many of the grievers who take to social media to express their sadness do so in a solely positive light.

After Kobe Bryant’s death, tributes and homages circulated the web recounting his illustrious NBA career. His 2003 sexual assault case also resurfaced. People grieve celebrities because they display a god-like image. However, fans are fans for a reason. People only know the mask of the person and not the person themselves.

This situation is similar to when a high school student dies, and it seems like they have hundreds of best friends that “knew them so well.” It’s easy to hop on the grief bandwagon, but competing for the title of who knew them best makes their death about you.

It’s inconsiderate to the family and friends of a celebrity to act like you’re personally devastated. It’s rational to be sad about the passing of someone whose work you know, but the separation of those feelings with actually caring for a person whom you didn’t know is crucial.

Appropriating pain that doesn’t belong to you is not only rude but also egocentric. Make no mistake: You are taking grief from those who are actually impacted and molding it to fit your personalized view of the world: You are stealing.

Giving the families and friends of dead celebrities room to grieve their loved ones is essential. Every other person in the world is afforded the privacy to mourn in peace when someone close to them passes, and it’s ignorant to assume those who were close to famous people don’t want this right as well.

Just because someone chooses to live their life in the public eye, under the constant scrutiny of media outlets and fans, does not mean their family wants cameras and microphones in its faces as well. Conflating the wishes of a celebrity with the wishes of every last member of their family is illogical and careless.

As Roeliff Coe Brinkerhoff said, “(F)unerals are for the living,” and thus, the rights of the surviving private citizens of a celebrity’s family must be respected. Stop stealing their grief; not everything is about you.