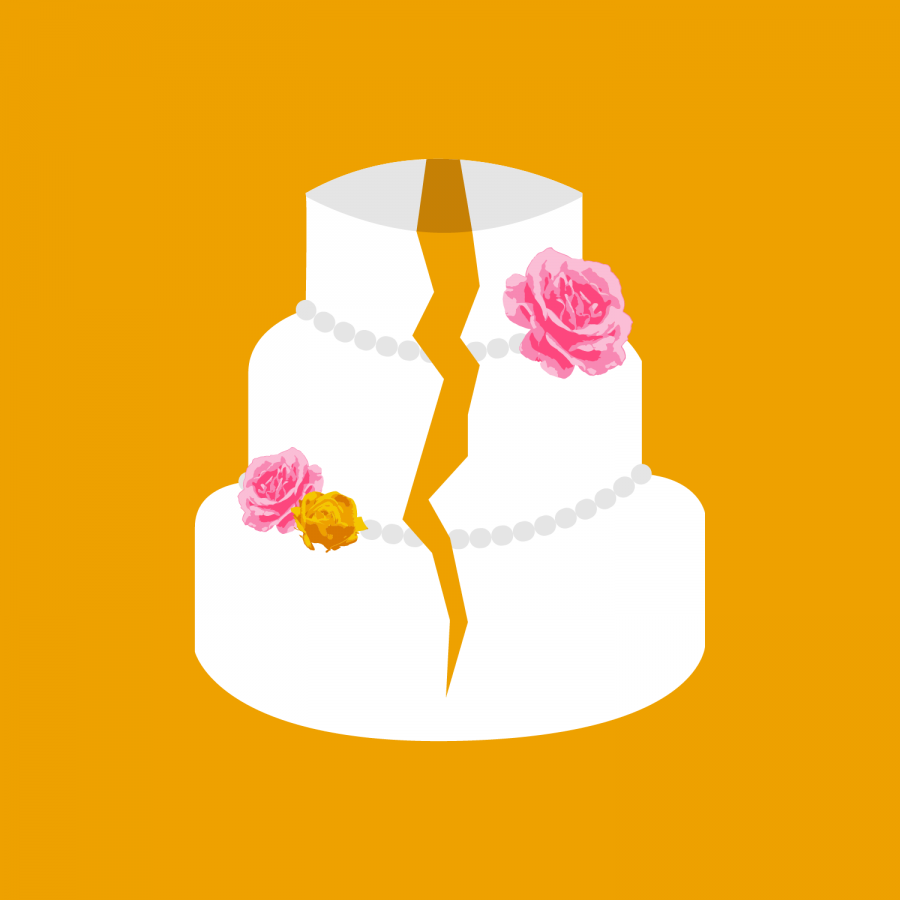 I’m sure everyone has heard the common statistic that over half of marriages end in divorce. Growing up, this seemed to be the case for a lot of my peers’ parents.

However, because I came from a culture where divorce is seen as taboo, leading to an endless cycle of unhappy marriages and equally unhappy childhoods of children caught in the middle, the idea of divorce seemed strange to me. Marriages, happy and unhappy alike, were the norm from where I came from.

But at the same time, the cultural expectations surrounding marriages were almost the same here, even though there was an absence of the generic “divorce taboo” that surrounded cultures outside of the West.

As childhood passed me and I began to grow up and have deeper conversations with my peers, who often wanted to vent their frustrations about their broken homes, unhappy parents and relentlessly long nights listening to their parents complaints, I started to see things more realistically.

While marriages were breaking up left and right, television shows, teachers and parents alike surrounded us with the prospect of marriage. Their intentions were made clear: Be in a long term relationship (preferably your high school or college sweetheart), get settled down for a few months, get engaged, marriage, 2.5 kids, white picket fence, etc. But didn’t they all do that and then end up breaking up anyway?

To refrain from sounding too cynical, I will confidently state I understand people do not go into marriages with the intention of breaking up. Furthermore, whatever people choose to do is legally between them, their significant other, the state and their taxes. Nowhere will I insist on having my opinion interjected in places that do not concern me. However, is it too much to ask to stop the constant pressure on couples to get married?

Perhaps it is seen as fairly normal to see people dating in their teens, twenties and even their early thirties. But to see a couple in a long-term relationship that does not have intentions to marry is often rare since it was never taken seriously.

Of course, other than being born and dying, getting married is one of the most legally significant things you can do in your life. However, in reality what does it add or relinquish to the relationship as a whole? For some cultures this means a couple can finally partake in sex, move in together and have children. But for the most part, in Western culture, you can partake in nearly all of those activities without nearly as much scrutiny and judgement.

As time moves forward and there is a consistent stream of open mindedness coursing through Western society in terms of relationships and labels, it seems as though the act of  getting married is being seen as nothing more than a legal document — a piece of paper — which honestly, it is.

Were gay couples, who were banned from getting married up until very recently, not important, significant or as valid as straight couples who were free to get married and divorced as they pleased? Hundreds of years of secrecy to not face social, mental and physical backlash from the public, were those hardships ultimately refuted due to a lack of legal documentation?

Of course, to some people there is still a large significance in the act of getting married, and rightfully so. But shouldn’t the long term commitment and dedication other couples have among themselves also count for something?

There is cake, a gathering of distant and problematic family members and a mandatory black tie dress-code, but is an over-expensive party all it takes for people to take a couple seriously? Secret love affairs, lost love, second chances at finding it — it’s all defensible. I’m a romantic, but I don’t believe you need the government’s validation to find the tenderness and intimacy of a relationship to be authentic.

All in all, the recognition needs to be received both ways. What’s a marriage if the relationship crumbles anyway? And what’s a piece of paper to someone who just wants to wake up in the morning next to someone they love?

I believe in happy endings, and I believe in the gamble people take to be with the ones they love, but I believe that gamble should be taken between the people involved rather than a world that demands the arranged covenant be a legally binding agreement.