Opinion | America needs its own Belt and Road Initiative 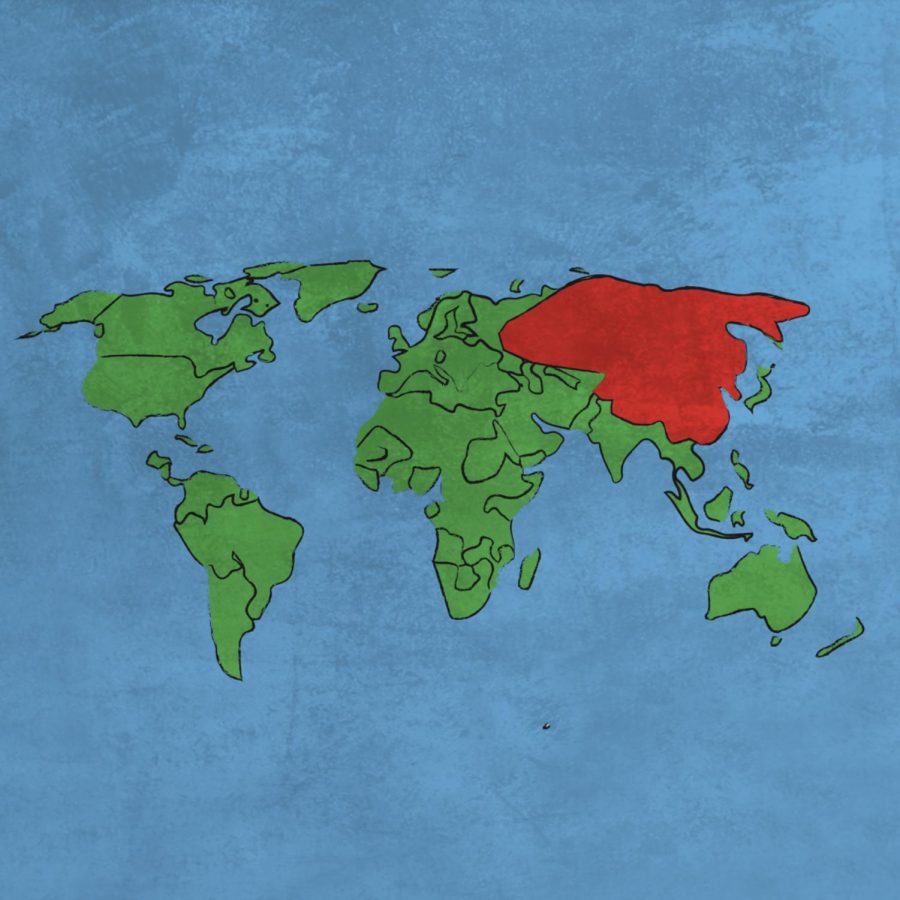 The universally accepted failure of the Iraq War was the final nail in the coffin for American interventionism. From that point forward, Americans on the left and right would embrace isolationism. Interference of any kind, even in the case that it furthered American interests at a low cost, has been condemned to outside the Overton Window, or acceptable political thought.

Meanwhile, American adversaries have capitalized on the notable lack of America in certain international affairs. Russia has capitalized on the American withdrawal from regions of the Middle East, Iran on America’s renunciation of the Joint Comprehensive Plan of Action, and North Korea on America’s reluctance to threaten military action in response to its nuclear program.

Since 2013, China has executed its incredibly daring international infrastructure project known as the Belt and Road Initiative. Although the BRI may have sinister implications in furthering Chinese national interests, it also may help evolve developing regions and increase global trade and boost economic activity.

The BRI consists of a land “Belt,” maritime “Road,” and, most recently, a “Digital Silk Road” component announced in 2019. The scale of the project is massive and will create an expansive trading network centered in China. It is also a means to making China an energy magnate. China has carried a significant amount of favor in Eurasia and suspicion from the western world.

To the dismay of the local government, China has invested billions of dollars toward development in Malacca, Malaysia. This is because the nearby Strait of Malacca is a significant narrow stretch of water for trade and a vital bottleneck for state navies to use.

China’s careful defense of the waterway, as well as its plans to develop a deep-water port capable of fitting an aircraft carrier, outline the imperialist manner in which China uses its BRI to achieve underlying military ambitions.

Regardless of the political temperature arising from the BRI, it will undoubtedly help China ascend to world superpower status. If America wishes to combat an increasingly competitive China, America must use its economic power to procure international leverage and strategic infrastructure in the same way China does.

The current American effort to stifle China is not enough. A few tariffs barely make a dent in China’s growth when one observes the trade conglomerate China is constructing in Eurasia. Although the U.S. is a major trading partner of China, it is finding tons of new eager trading partners and forming networks right under the U.S.’s nose. By 2022, China’s trade will have increased 9% since 2017.

An American BRI equivalent would revolutionize America’s international standing and increase interdependence on the United States. Build a rail from Argentina to Nunavut. Build ports all over the pacific ocean. Invest in Africa’s future. It doesn’t have to be predatory or environmentally detrimental like the BRI, and if the U.S. were wise about which countries it loaned to, it ideally would not cost a dime in the long-run.

It is no secret the U.S. has left behind a rotten legacy in Latin America, and perhaps an infrastructure program of this scale could mend the wound.

Progress on the BRI has slowed as countries have become wary and resistant. If the U.S. could facilitate an infrastructure program that is not seen as “debt-trap diplomacy,” it may have a real shot of attracting participants and detracting from the BRI’s success.

China has used the BRI as a way of bolstering authoritarian regimes in the Middle East and Central Asia. The U.S. could use its hypothetical infrastructure program to support democratic governments and construct a broader free trade area. China wishes to become an energy heavyweight. The U.S. could fill the shortage of oil left behind by the breakdown of order in Venezuela, once an oil tycoon.

The world can learn from the BRI. Everyone can benefit when an economic powerhouse helps developing countries in exchange for increased cooperation. But China’s insidious motives authenticate the need for a legitimate challenge to the BRI. Before China views all of the developing world as free real estate to indefatigably subdue, the United States must pursue its own “Silk Road.”

To counter the negative PR China has reaped, the Chinese government has produced at least two music videos decorating the BRI as a fun and amiable cooperative agreement. Viewers should not be fooled: China’s Belt and Road, currently unrivaled, will reinvent the world order in favor of China and autocracy. America would be prudent to capitalize on its opportunity to chasten it.