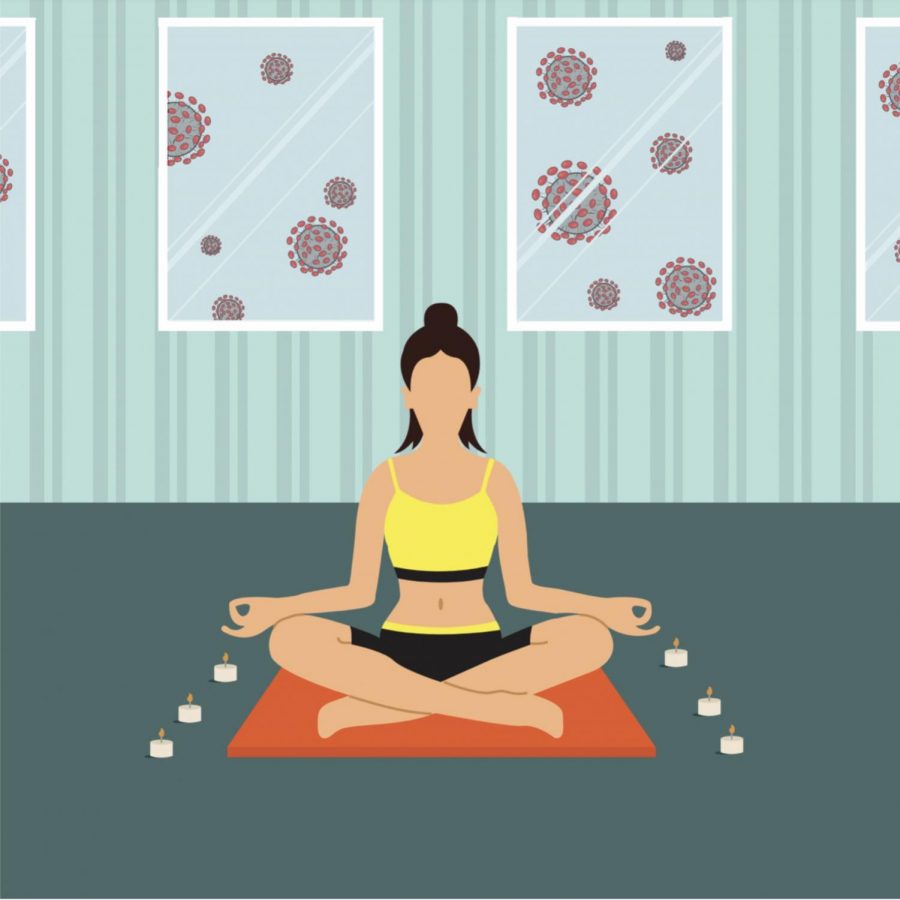 If you live in the state of Illinois, California, New York, Connecticut, Oregon or New Jersey, you’re probably reading this column from the comfort of your home. These six states have issued shelter-in-place orders to its citizens.

You probably aren’t at school, at work, at your pal’s house or at your favorite coffee shop. Like the majority of American citizens, you’re likely holed up at home because of COVID-19.

It seems as if the United States as a whole, along with most of the world, has ground to a screeching halt. Large university campuses feel like ghost towns, the typical clamor of downtown restaurants and bars roars no longer and presidential primaries are being postponed.

Not even sports, which have been proven to unite the nation in the midst of hard times, are around to serve as an outlet of escape for the American people. We’re missing events like the Miracle on Ice during the height of the Cold War, David Ortiz’s “This Is Our City” speech at Fenway Park after the Boston bombings and President Bush throwing the ceremonial first pitch for a strike in front of a roaring Yankee Stadium just a month after the September 11th attacks.

We don’t have a metaphorical “first pitch” kind of event that everyone can look toward and unite around in this time of hardship in an effort to keep our spirits high.

Former Director of Homeland Security under President Obama, Jeh Johnson, recently appeared in an interview on CNN to discuss the coronavirus situation. In this interview, he went so far as to say, “ … this is our 9/11, and it could be worse than 9/11 … ”

He makes a valid point. The United States has not been this shaken since other infamous events such as the September 11th attacks or Hurricane Katrina.

However, there is a major difference between those tragic events and this one. You can’t stop burning towers from collapsing or devastating storms from making landfall, but you can stay inside and make use of the plentiful resources at your disposal. We can take action to prevent it from not only getting worse but also from occupying our minds persistently.

In no way do I mean to minimize the anguish of those who are fatally affected by the virus or those who have loved ones who are. The road for them is clearly more difficult.

As for the rest of us, the coronavirus is a blow to our morale only if we allow it to be.

Never before has humanity existed in an era where life was as convenient as it is today. The innovations of technology have made our lives progressively easier, and it makes our capacity to stay sane during this period of self-isolation much greater.

Miss your friends from school who now are scattered across the country? No problem, you can easily video call them through a number of different mediums. Can’t walk across the office to chat with your coworkers or deliver an important document? Don’t fret, you can send the file or shoot the breeze effortlessly via text or email.

How about not being able to work out at your favorite gym? Or not being able to catch that new movie at the theater? There is good news: you can get home exercise equipment delivered to your door at the tap of a finger, and there are dozens of quality streaming networks that have a boundless number of movies to keep your cinema hunger satisfied.

We as a society have a rare opportunity on our hands. It’s not usual that citizens of a nation are able to have a say in how a national crisis unfolds. The message has been made quite clear: we should stay inside and distance ourselves from others.

Not only do we have a chance to steer the course this crisis takes, but we also have the extraordinary capability to keep our sanity and our spirits high while doing so. This is our collective “first pitch” moment.

Be smart. Band together with your fellow American citizens. Heed government officials and implement necessary precautions. Don’t squander this incredibly unique opportunity to help protect your neighbors during a time of emergency while simultaneously keeping a level-headed mindset and leading a similarly fulfilling lifestyle in doing so.