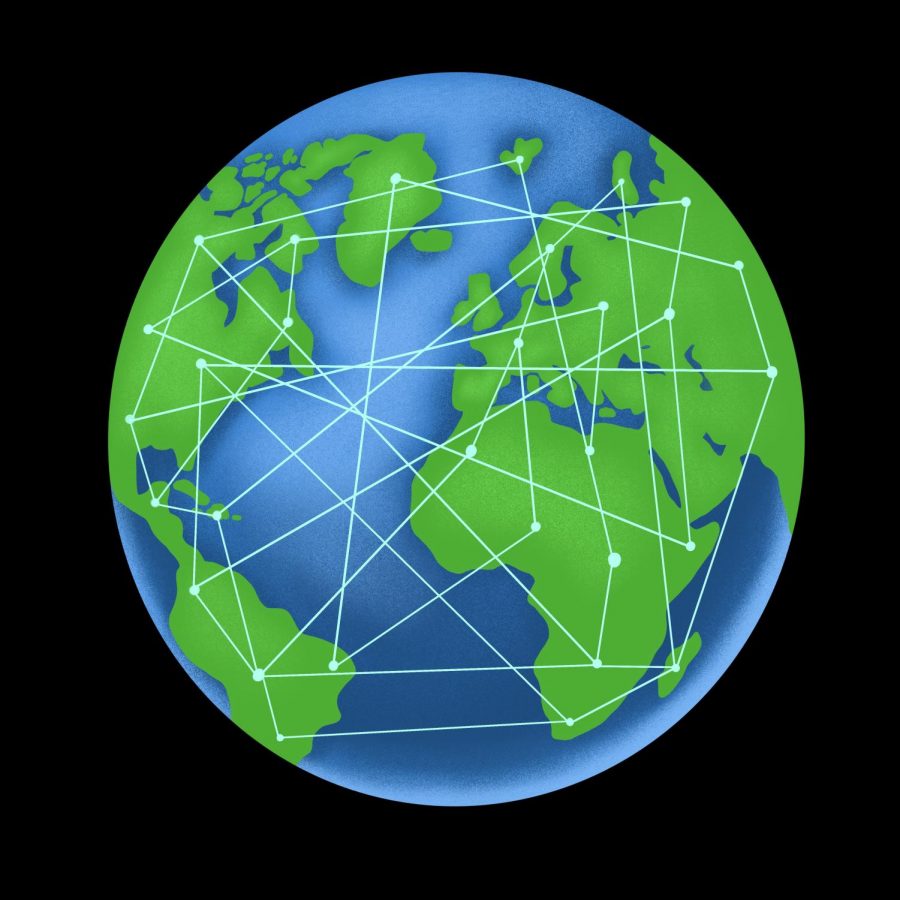 The world is currently facing its largest global crisis in generations: isolation. In an age where globalization and increased connectivity have been the foundation for societal prosperity and growth across nations, individuals have found it to be a daunting task to distance themselves from each other.

But social distancing does not need to mean isolation. Though we cannot physically be there for one another, we can and we should offer mental strength and compassion as support.

As households around the globe are doing their best to “flatten the curve” and remain at home, it’s especially crucial for us not to shut out the outside world and detach ourselves from each other. We all need each other in the midst of this unprecedented global crisis. We all need to help one another to put health and safety above pride and country.

It’s been clear that certain politicians and world leaders have been pointing fingers rather than extending olive branches, putting dollar signs over vital signs and amassing widespread fear and paranoia that has only proven detrimental to the fight against the virus.

Times of crisis can bring out the worst in people, but it should instead speak to the heart and humanity inside each of us that makes it possible to hope in difficult times. COVID-19 isn’t just a health problem or political issue, it’s a human struggle that will require all of humanity to fix, together.

Combating the pandemic will not happen overnight, nor will it happen due to a single person or country’s efforts. It will require the mobilization of everyone. There is no better time than now to witness how transformative and powerful humankind has the potential to be. Late last year, Australian bushfires decimated 15.6 million acres of land and devastated the wildlife population. The major humanitarian crisis resulted in a global outpouring of support and kindness, resulting in $180 million raised for the Australian Red Cross.

Instead of focusing only on the doom and gloom, pay attention to the work we can achieve when we work and think together, from the small acts of kindness to the big breakthroughs in medicine.

When the choice is between cheap plane tickets and exotic vacations or protecting the health and safety of vulnerable populations, there really isn’t a choice at all. To be so callous as to choose your “freedom” or indifference to the virus is not living up to the human potential to be great. Offering to buy your elderly neighbor’s groceries is.

People like to say it’s always darkest before the dawn, but that kitsch saying is not exactly accurate. In conjunction with well-meaning intentions to give people hope even in their darkest times, the true account is that the moment right before dawn is actually quite bright. The sun rises in a gradual lightening of the sky, not an instantaneous shift.

It may seem like we’re stuck in the shadows and will remain here for a while, but having faith and hope through these dark times is the brightest light we could ever wish for.