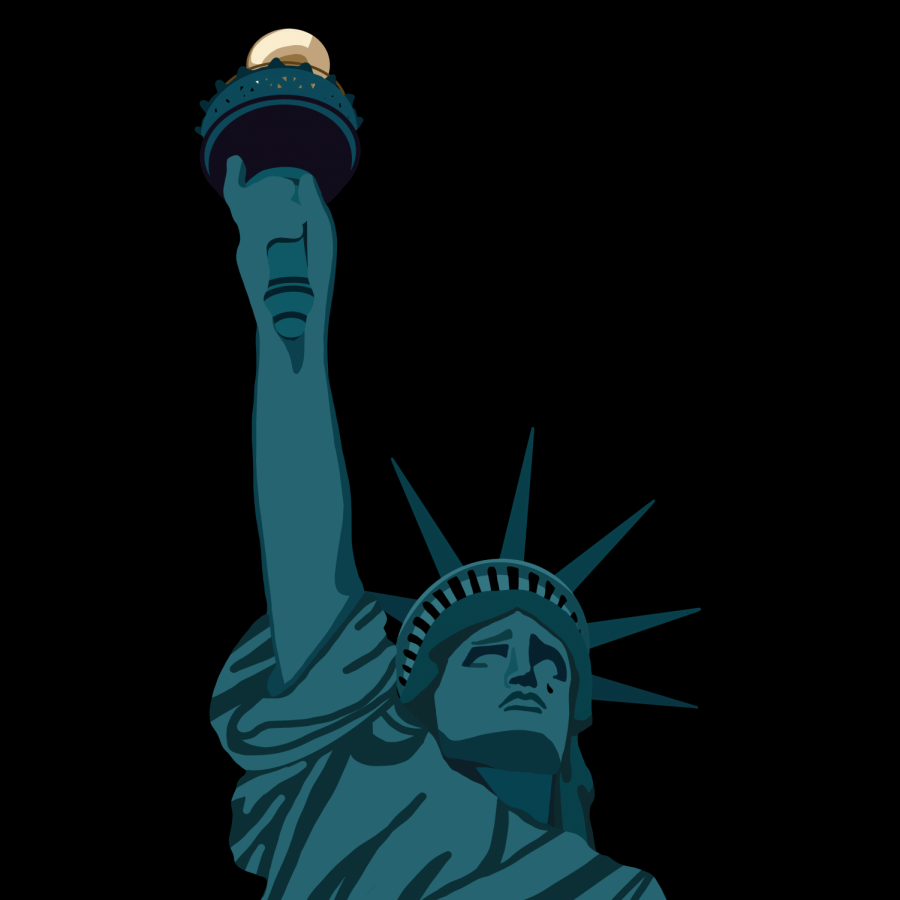 With the world battling an unprecedented global pandemic, not much else is on people’s minds. The collective efforts of most countries are reasonably being directed toward combating the spread of the virus.

All other potential threats to individual nations have seemingly been set aside in order to focus on the biggest threat to the world. However, during this time of threat-level response to the coronavirus, a slowly developing threat has greatly intensified: the threat to democracy.

As many national leaders take drastic measures to prevent the spread of the coronavirus in their respective countries, some are blatantly using the global health crisis as a means to further their own political agendas.

The most egregious offender is Viktor Orbán, prime minister of Hungary. Orbán champions the ideology of the conservative-nationalist Fidesz Party and has been in office since 2010. Since being elected, he has a track record of slowly growing his individual power.

Orbán has been slighting the liberal democratic structure of the Hungarian government through disregarding their checks-and-balances system, rigging elections in his favor and exerting control over state agencies that are not under his jurisdiction.

To authoritarian-minded leaders like Orbán, the COVID-19 crisis is not really a crisis, but an opportunity, even as Hungary is left ill-prepared after Orbán neglected funds and failed to invest in a strong hospital system. In his mind, he would be foolish to not take advantage of such a unique occasion to solidify his efforts in completing Hungary’s democratic backslide.

As of only a few weeks ago, it seems his goal is all but complete. The Hungarian Parliament, controlled by the Fidesz Party, voted to give Orbán “the right to rule by decree” to fight the spread of the virus.

The vote gives Orbán total authoritarian-like control over Hungary for an indefinite period of time, with only him having the ability to relinquish his newfound authority when he deems the crisis has passed. Looking back at his countless efforts to disestablish liberal democracy in Hungary, it’s safe to assume that Orbán won’t be giving up his powers anytime soon, if ever.

Along with the debacle in Hungary, other fundamentally democratic countries such as India, Cambodia, Israel and the Philippines have all exhibited troublingly anti-democratic tendencies since the virus became a global problem. In India, the dilemma lies in the Modi government’s apparent disdain for the Muslim-Indian community.

Prime Minister Narendra Modi has been criticized for attempting to marginalize India’s minority population of Muslims, which numbers roughly 200 million people, with critics claiming that Modi wishes to enforce a Hindu-nationalist state.

The greatest indicator of this was the passing of the Citizenship Amendment Act in December, which granted a path to citizenship for people of nearly every religious group that have migrated to India from surrounding nations – except for Muslims.

This law very clearly discriminates against India’s Muslim community even though Articles 25-28 of India’s constitution outlaw the federal discrimination of any one religion. Dozens of protests have been sparked in response to the law, but now the Indian government is using the coronavirus as an excuse to disband protests.

While it may be argued that the sole motivation for these measures is to preserve health, why is it that the federal government made it a point to demolish protest signs and billboards which oppose Modi in the now empty streets?

Along with religious discrimination and dismemberment of democracy in its entirety, free speech is being threatened in certain democratic nations as well. Prime Minister Hun Sen presides over Cambodia’s constitutional monarchy, which is a similar governmental system to that of the United Kingdom.

Sen has arrested 17 activists who oppose his political party simply for reporting information about the coronavirus situation in Cambodia, using bogus claims of “conspiracy” and “spreading false information” as justification for their arrest.

Concern continues to grow as more ambitious leaders of democratic nations are granted, or endow themselves with, questionable amounts of authority to combat COVID-19 – see the Philippines and Israel. These troubling developments leave everyone to wonder just how damaged the virus could leave the global state of democracy.

Yes, the virus is absolutely the number one concern on this planet, but one must not turn a blind eye to the freedom of millions rapidly deteriorating during this time of crisis.