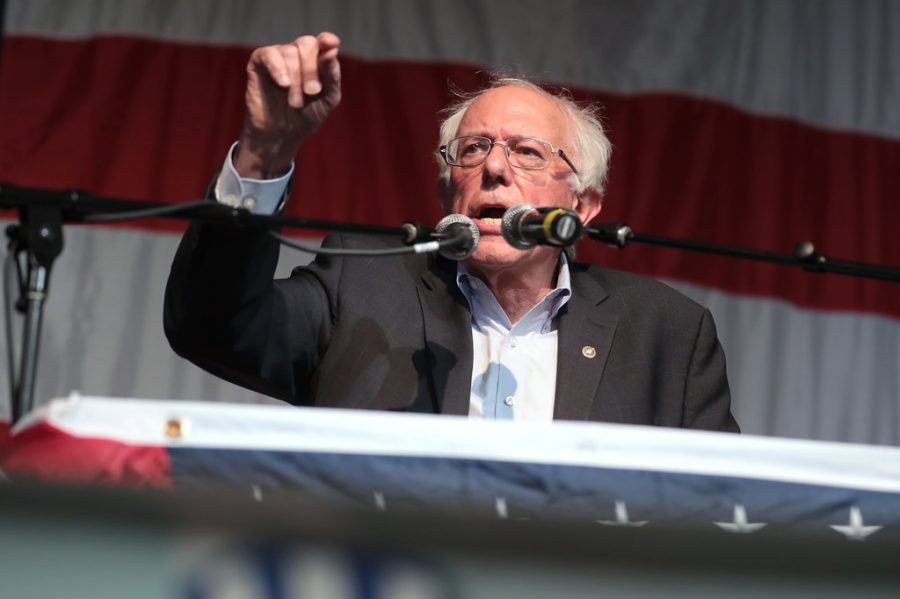 As Vermont Senator Bernie Sanders terminates his presidential campaign, the road to become the presidential nominee has never looked clearer for former Vice President Joe Biden. Only a few short months ago this news would have come as a shock to most, as Sanders was winning state after state while Biden’s campaign floundered.

While Biden surprised everyone with his dramatic turnaround on Super Tuesday, it could mean an unwelcome surprise for democratic voters come November.

The unprecedented comeback Biden produced was catalyzed by two popular moderate democratic candidates — Pete Buttigieg and Amy Klobuchar — dropping out of the race within just two days of Super Tuesday. Once Buttigieg and Klobuchar had discontinued their campaigns, their moderate supporters needed someone else to rally around – enter Joe Biden.

Being a household name due to his tenured service in the White House combined with him running on inoffensive, center-left policy ideals made Biden an easy choice for these voters to flock to.

Biden’s resurgence on Super Tuesday prompted candidates Elizabeth Warren and Mike Bloomberg to put an end to their campaigns, leaving more voters for Biden to welcome with open arms.

This sequence of events stacked the odds against the progressive-minded Bernie Sanders, ultimately leading to the termination of his campaign. Even though Sanders has already publicly endorsed Biden, it may be too little too late.

When compared, the 2020 democratic primaries are certainly different from those of 2016, as there is no evidence of the DNC being antagonistic toward Sanders. However, one would not be foolish to have questions about Buttigieg and Klobuchar dropping out within 48 hours before the biggest day of the primaries.

The question is not a matter of “why” but of “what.” Why did it happen? So moderate democratic voters were not split between three moderate candidates, ensuring that the most prevalent moderate candidate — Joe Biden — would win a multitude of states. But what brought about this seemingly joint decision by Buttigieg and Klobuchar?

Whether they were pressured as a part of the DNC’s apparent vendetta against Bernie Sanders or they conceded to back Joe as a sign of party unity, the Democratic Party once again made clear it did not want such a progressive candidate being the face of the party. Here is where the Democratic Party has made a potentially fatal mistake.

With Joe Biden being the likely presidential nominee, the Democratic Party has once again shunned young voters who comprised a sizable portion of Bernie’s notably liberal base.

Young voters are historically the worst at showing out to the polls, and stifling their political voices by stacking the odds against Sanders is no way to garner their support. Considering that Millennials and Gen Z now constitute greater than a third of the eligible voting population in the United States, young voter turnout is imperative to success in the upcoming presidential election.

If Sanders were the frontrunner for the presidential nomination, he would have no problem amassing the support of Biden’s voters, yet Biden does not possess the same luxury with young ex-Bernie supporters.

By effectively cutting Sanders out of the race, the Democratic Party has taken away the greatest incentive for an enormous and typically unmotivated voting demographic to show up to the polls in November and cast their ballots as blue.

The Democratic Party has shot itself in the foot by refusing to embrace progressive ideology in the shape of Bernie Sanders. Though seeing the repercussions of having Trump in office for a second term may motivate greater voter turnout, victory still hinges on the young – and the Democratic Party has given them no reason to show up.