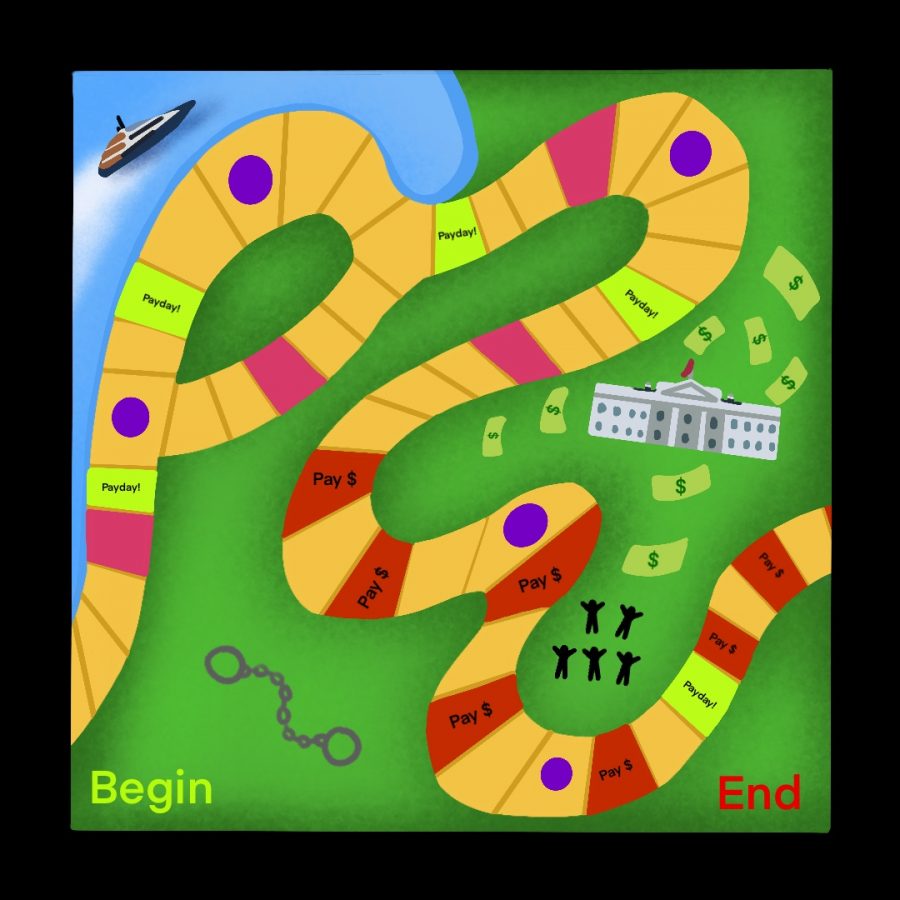 Lauded as the home of the free and the land of the brave, the dignity of America’s democracy rests upon the assurances of liberty and autonomy. A fundamental feature which ensures the preservation of democratic ideals is the mobilization of power by the masses.

The prevailing sentiment is that the American governmental system is purportedly a strong democracy. There’s a sense of faith and pride in the belief that the United States is a paragon of functioning, democratic government and a beacon of freedom.

But perhaps the people should reexamine whether America today is truly a reflection of the democratic character it claims to manifest. It should not come as a surprise that the American political system has wavered in its commitment to democratic values and shifted to displaying oligarchic tendencies. The surprise is that so many people are resistant to the facts, even when it is so blatantly obvious.

While the political landscape has transformed into a different climate since the time of the article’s publication, the message and warning still remains relevant today. People need to quit thinking of America as the gold standard for democratic government and start addressing the underlying problem of being overrun by the super-wealthy.

The 2020 Democratic primaries witnessed the popularity of millionaire candidates in the relative success of Mike Bloomberg’s campaign extremely late in the game, a bill north of $1 billion for a four month run. The weakening of campaign finance laws allows for the super-rich to super-size their political influence, as the billionaire Koch brothers spent over $400 million in support of conservative candidates in the 2018 midterm elections. Last but not least, media conglomeration and the consolidation of the industry means a handful of very powerful news enterprises sway public opinion and control information access.

America wouldn’t be the first government to lose sight of living up to the standards of a democratic regime. Venezuela collapsed from a strong democracy to an oligarchic dictatorship on the precipice of an irrevocable political and economic crisis, as the country fell into a deep recession in 2014 and prices were estimated to increase more than 700% in 2017. The state of chaos in Venezuela serves as a jarring, and hopefully eye-opening reminder that America may be following down the same path of undermining democracy should the government hesitate to face this reality.

A 2018 Freedom House report found that 2017 was the 12th consecutive year of decline in global freedom and an increased erosion of basic democratic tenets. Major findings attributed the United States decline in political rights to the evidence of Russian interference in the 2016 election and the violation of basic ethical standards by the new administration’s decision to hire family members as senior advisers.

It is hard to deny the claim that America is falling short of a true democracy when the data and facts are so obvious. But the real danger of exhibiting signs of an oligarchy is that the majority of people aren’t aware of the degree to which the wealthy elites have disproportionate influence. Bill Gates, Warren Buffett and Jeff Bezos, the three richest individuals in the United States, own more than the bottom half of the country combined. It is money, after all, that makes the world go ‘round. As much of a flippant platitude as it may sound, it is also the regretful truth that seems to be universally accepted.

The elite one percent is stratospherically wealthier and more influential than the majority, clashing entirely with the democratic principle of placing power in the hands of the people. As wealth and power become highly concentrated at the top, the majority of the country becomes disempowered and less engaged. How long will before America’s democracy doesn’t resemble a democracy at all?

It may be an alarming notion to accept that the real divide America has to face isn’t only partisan politics, but an ideological inconsistency in the overall structure of government. Until the discrepancies can be adequately accounted for, America is falling short of the democratic ideals and values it has promised to uphold for its people.