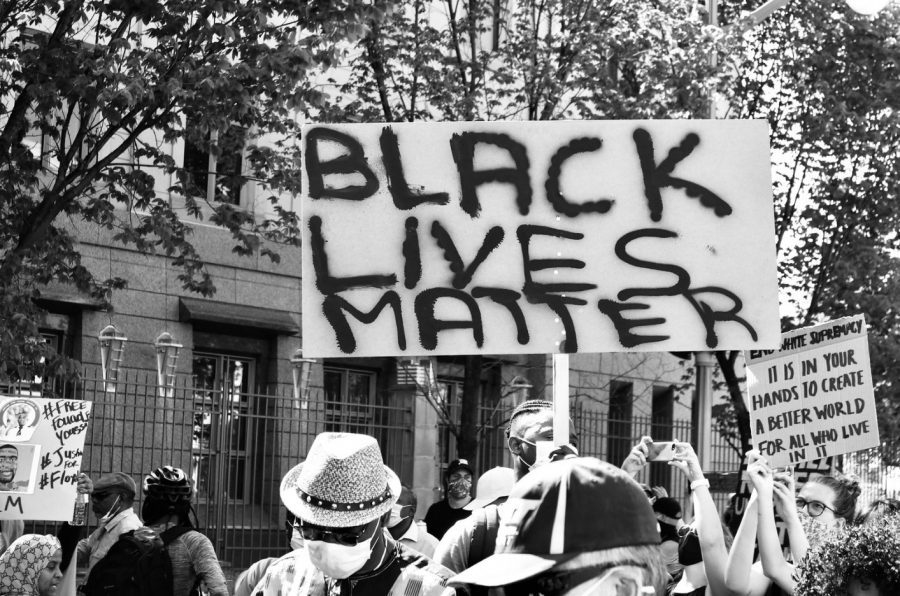 In any context, riots are merely a symptom of an illness inflicted onto a nation by those in authority. During the early 1990s, as many Eastern European countries transitioned from communism, Romania violently overthrew its government. Nicholas Ceausescu and his wife were put on trial for one hour accused of various crimes, including corruption. They were immediately shot to death after being found guilty.

The Arab Spring, which occurred nearly a decade ago, saw mass violence and death. No one celebrates death and destruction, at least those with an actual conscience, however, is it so far out of the realm of possibility to admit that sometimes in order to strive towards a more just and peaceful world, that violence is often inevitable if not necessary?

Yes, there are exceptions where violence only agitates a situation. One can look to various episodes of American foreign policy to see that. It does not mean that there have been times in our history where violence was not necessary. World War II reminds us of that. It was a defining war that, while unfortunate in many ways, was a turning point for the future.

As America enters into a period of healing following nationwide riots, we must keep in mind that in spite of great loss, we have seen a renewed effort at combating police racism. Los Angeles Mayor Eric Garcetti has promised to shift $150 million dollars from the LAPD into communities of color. Chicago Mayor Lori Lightfoot has promised to roll-out changes in policing within the next 90 days. In understanding the role of violence, we come to see how from violence opportunity brings. As protesters continue to demand for equity and justice in the criminal justice system, it is with great anticipation we begin to see the deconstruction of systemic racism entirely.

All we are asking is to be treated equally. Far too often, African Americans have died at the hands of police officers under petty circumstances, in contrast to their white peers who have committed egregious acts, yet walk away without any physical harm. America saw how police treated Dylann Roof, for example, who killed nine parishioners at the Emanuel African Methodist Church in South Carolina. Following his massacre, this white supremacist was treated to Burger King. Trayvon Martin was treated to a bullet. Philando Castile was treated to a succession of bullets as he lay dying, while his girlfriend and daughter looked on in horror.

Admittedly, many people are hysterical at the idea of supporting violence as a means to an end. In doing so, it is quite hypocritical. When a civilian becomes a member of the army or police force, they do so aware of the possibility that they may have to take the life of one or many people (justifiably) in order to safeguard their communities. Society willfully, without question, accepts justifiable violence under these circumstances. When applying this elsewhere, there seems to be a problem.

Historically, America has always been uncomfortable with the idea of African Americans physically retaliating against the government for racial grievances. The distaste (much of which is built on ignorance) some white and Black Americans have for the Black Panthers and Malcolm X is evident of that. America, believe it or not, is a violent nation.

The calls condemning the riots are even more mystifying. We love seeing people tackle another individual on the football field even if the act results in serious injury. We love seeing someone get bloodied in a boxing ring or octagon. We thrive on the violence displayed in movie theaters, video games and other forms of entertainment.

Every Fourth of July, we roll out the grills, put on our red, white and blue swimwear and watch the fireworks illuminate the skies as we celebrate a bloody and deadly beginning of a nation without a second thought. Thanksgiving has become an annual event for Americans to partake in even more gluttony in an already obese nation, unaware or simply uncaring of the cultural genocide the holiday represents for many Native Americans.

Violence is woven into the cultural belly of America. It has a home deep in the recesses of our minds. Now suddenly there’s a problem? I truly ponder why.

The violence which seeps onto the streets of Minneapolis will undoubtedly continue without interruption or pause until America not only becomes fully cognizant of the sins it has perpetrated onto its Black citizens.

African-Americans for centuries have committed themselves to the idea of non-violent and peaceful demonstrations in the march for racial equality. We hear the echoes of the Civil Rights movement and their call for justice. Those voices for too long have been ignored, cheapened and distorted. As the killings of innocent Black men, women and children continue, America questions the rage and anger in Black communities. For every race riot is another story of an African-American victimized by racial violence.

America must now deal with the realization that unless we are able to fully eradicate the criminal justice of racism and replace it with a true system of justice, violence will continue to seep into our streets. To expect anything else is to live in a realm of delusion.