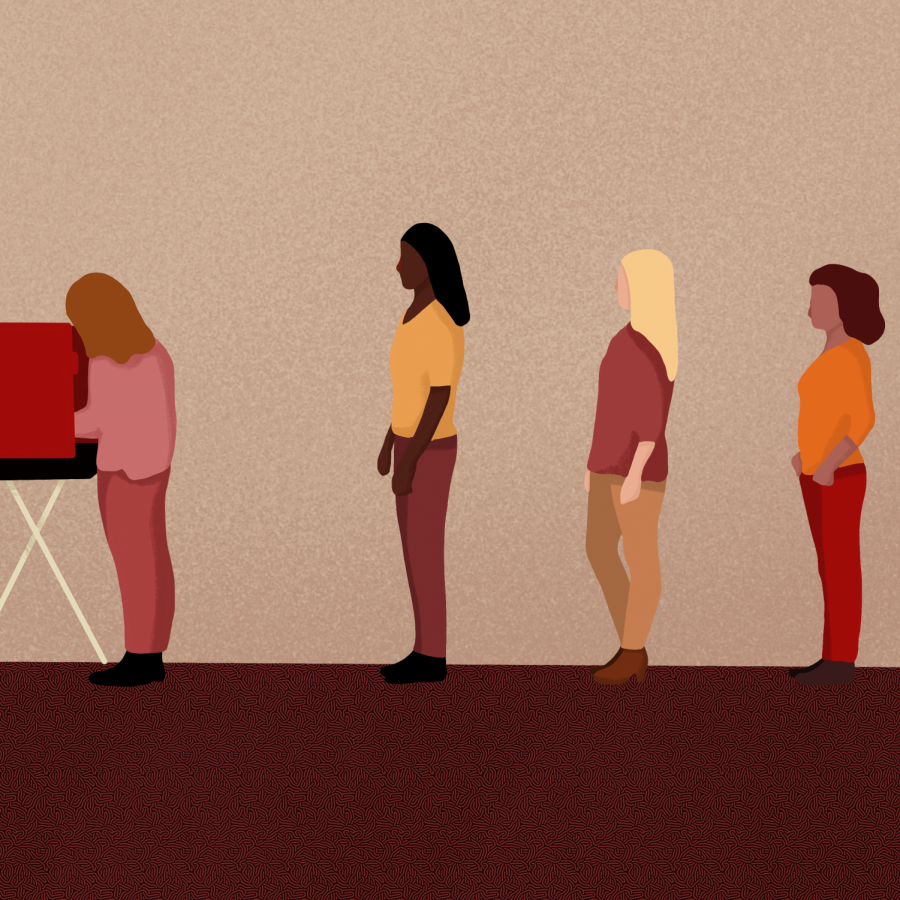 For a country still considered relatively young compared to the long-established identities of other nations, celebrating the 100th anniversary of any event marks a rather significant moment in American history.

As a year that has seen too much death and anguish, 2020 is also the year that may hold one of the most decisive elections for the future of this country. As Americans prepare to vote in the 2020 election, this August saw the 100th anniversary of the ratification of the 19th Amendment, which allowed women the right to vote, a right that will deservedly play a key role come November.

The fight for universal suffrage saw changes in the Constitution that seemed like a promising step in the direction of equality but was actually a conditional statement meant to franchise white women and not women of color. While it is important to acknowledge the significance of the 19th Amendment, the barriers that stood in their way and still stand in their way should not be overlooked.

The women’s movement for equality has always meant more than just suffrage — representation and policies are just as crucial. Kamala Harris, Joe Biden’s Vice Presidential pick for the 2020 election, became the first woman of color on a major party presidential ticket. Harris, for many, symbolizes the hope that gender will no longer play a prominent role in determining who is capable of leading this country. A century after (most) women gained the right to vote, the dream for representation has seemingly become a possible reality.

Evidently, the United States in 2020 is leaps and bounds ahead of where society was in 1920, but the fight for political representation is far from done. Voting in a democracy is an integral tool for social change and affecting policies that represent the interests of the country, including women and people of color. Despite accounting for 51% of the population in the U.S., women comprise only 25% of the U.S. Senate and 23% of the U.S. House of Representatives.

It is possible to celebrate the women in office while also lamenting the fact that further breakthroughs are paramount to true representation. Instead of letting the past dictate and define the present, look at events and history to gain insight and improve for the future. The 19th Amendment was a key turning point in women’s suffrage in the 20th century, but recognize it is only a stepping stone in the grand scheme of equality.

The celebration of the 100th anniversary of the 19th Amendment is the culmination of strong women who went on hunger strikes and picketed the White House gates so that the right to vote was not arbitrarily restricted by gender. This centennial not only commemorates the hard-fought road to women’s suffrage and the sacrifices made by many but also realizes the progress still to be made.