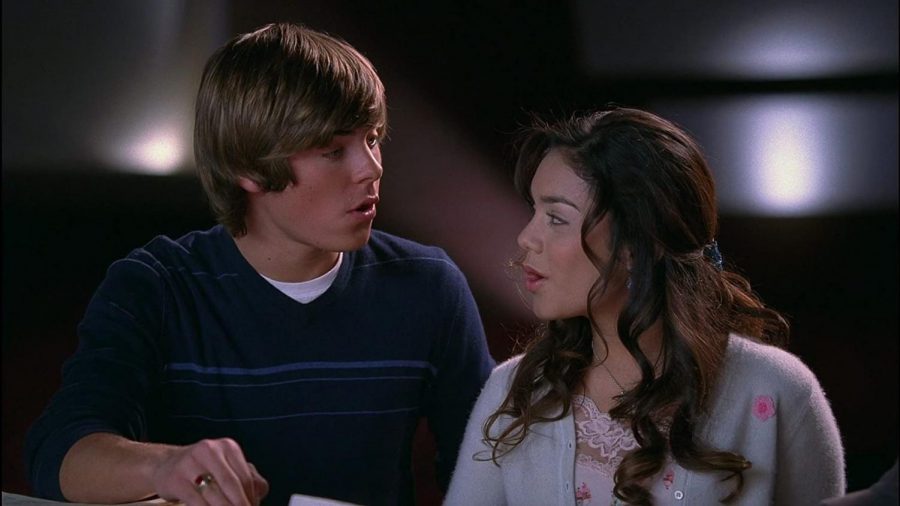 Is there anything negative to say about a Disney movie? The superhero always saves the day. The princess always falls in love at the end. Everyone lives happily ever after.

There’s no doubt that Disney movies have kept their reputation for greatness since Walt himself first created “Steamboat Willie” in 1928. Through the years, the company has brought fans classics, like “Peter Pan,” “Snow White and the Seven Dwarfs,” “The Lion King,” as well as more recent films like the “Toy Story” collection, the “Pirates of the Caribbean” franchise and “Frozen.” While those Disney movies are irreplaceable, people tend to forget about the greatness of Disney Channel Original Movies. And that needs to change.

With its first movie in 1997 called “Under Wraps,” Disney Channel probably had no idea what they had just created. No one really remembers that first film, but that’s okay because Disney Channel has given us so much more.

First and foremost, it’s hard to discuss Disney Channel Original Movies without mentioning the greatest trilogy in the company’s history: “High School Musical.” Even though the third installment was released in theaters in 2008, the first two premiered on Disney Channel to major success which soon followed a world tour, merchandise and everlasting fans.

What about Disney Channel’s other franchises? As fall approaches, take the time out to catch the four films in the “Halloweentown” franchise that follows Marnie Piper as she becomes a witch and deals with everything happening in a town dedicated to all things Halloween. While you’re at, watch the “Descendents” trilogy, where Disney villains’ children battle evil of their own.

Over the years, Disney Channel has had success with its own television shows, so much so that they turned some of them into original films. Shows like “Even Stevens,” “Wizards of Waverly Place,” “Suite Life on Deck” and “Good Luck Charlie” were all fortunate enough to feature a full-length movie, and none of them disappoint.

When the company’s streaming service launched last year, fans couldn’t wait to relive the magic of the movies all over again. I didn’t immediately hop on the bandwagon, but since recently obtaining the service, I knew exactly what I wanted to watch: the Disney Channel movies from my childhood.

Not only do they take me back to a simpler time in life, but they’re all as great as any other movie Disney releases. They teach life lessons like friendship, family and never giving up on what you want in life.

If you’re new to the Disney Channel world or just want to rewatch some greats, some suggestions include “Smart House,” “The Luck of the Irish, “Eddie’s Million Dollar Cook-Off,” “Life Is Ruff,” “Stuck in the Suburbs,” “Read It and Weep” and “Lemonade Mouth.” They’re all on Disney Plus, waiting to be watched.

In the future, Disney will always be making movies for the big screen, and they show no signs of stopping anytime soon. Though the company has made so many great films over the years, sometimes there’s nothing better than a Disney Channel Original Movie. In many ways, they’re like eating potato chips: You can’t have just one.