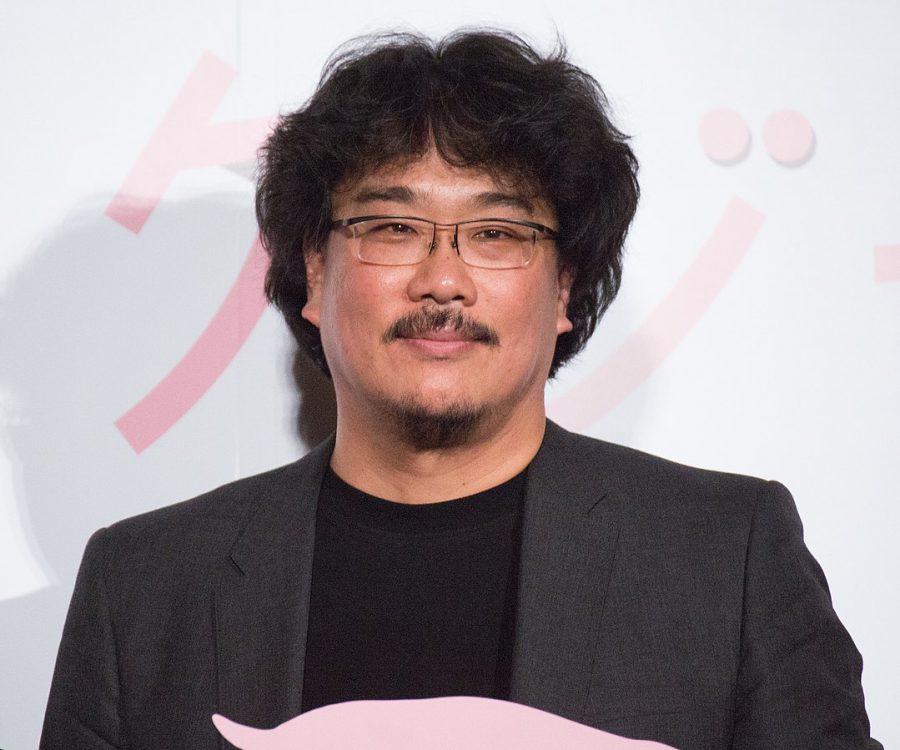 With the recent success of Bong Joon-ho’s “Parasite,” foreign cinema has perhaps never been more in the spotlight in the United States.

In a recent speech, Ho mentioned the “one-inch barrier of subtitles” and that people must overcome this in order to enjoy the wealth of excellent foreign cinema that exists outside of one’s native language. This, coupled with the quarantine policies that give people more time at home, means there is no better time than now to start watching foreign movies.

Many people are averse to the idea of “reading” a movie. That is, in order to watch a movie not made in the language of the viewer, one is required to read subtitles in place of listening to dialogue.

On the surface, this is less attractive for obvious reasons. The emotional inflections in spoken dialogue can be harder to understand when one doesn’t speak the language, and accents are practically impossible to discern.

However, the central theme of the film can still easily be ascertained even without the ability to understand spoken dialogue. In addition, body language and visuals, the things that keep movies from being radio broadcasts, are often just as, if not more, important than dialogue in many movies.

While the U.S. has the highest budgets and biggest blockbusters of any cinema industry, there is immeasurable value to be found in various cinematic cultures throughout the world. While countries like Iran, Romania, Nigeria and Japan don’t have Hollywood, each of these countries has had significant and well-respected cinematic movements in different eras, as have many others.

If one wants to gain a better understanding of the values and cultures of various groups, cinema is a convenient starting point. In fact, some of the most influential movies of all time, such as Akira Kurosawa’s “Seven Samurai,” were originally made in languages other than English. It would be an injustice not only to these cultures and works of art, but also to yourself to be denied these masterpieces.

While other non-English films have flourished in the United States, such as the works of John Woo or many of Studio Ghibli’s animated works (“Spirited Away” even won an Oscar in 2003), foreign cinema in general has always struggled to thrive.

But now, thanks to streaming services and the internet, it has never been easier to watch foreign movies at home. So, next time you want to have a movie night, branch out and turn on “City of God,” “Rome, Open City” or “Tokyo Story.”

Not only would it be a fresh perspective unlike many movies you’ve seen before, you might also discover an entirely new style of film you never knew you loved.