Opinion | America must choose between economy or public safety 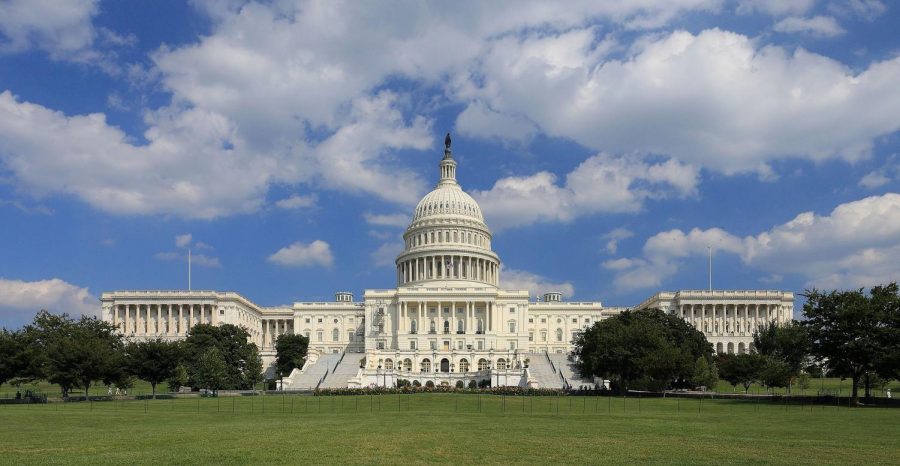 2020 hasn’t been our year. There will be many stories to tell from our time. The surreality that came and went these last few months is insane to think of. I can only assume the crisis we’ve dealt with thus far isn’t going away anytime soon. And I’m sorry to break it to you, but the actions of the U.S., including the government, have directly led us to this point.

I sit here stuck with remote learning, yet other nations surpass us in nearly eradicating the pandemic. It is no surprise that each of us is trying to find resilience in the face of uncertainty.

I want to bring us back to the “quarantine” back in March. The panic was too real.  From toilet paper fiascos to confusion on wearing masks or not, this was when the people looked at how the government responded.

On February 28th, Donald Trump, already warned of the deadly virus as a great national security threat, failed to act. Six months later, the pandemic is still ongoing. We have seen the spread of COVID-19. We are all surely tired but we cannot forget the actions and steps that led to the consequences of being doomed, especially when rumor had it COVID-19 was a “hoax.”

The pandemic was never a political statement to begin with. It was always a humanitarian crisis that wasn’t rightfully responded to in our country.

Additionally, precaution did not have an effect on people’s personal responsibility and empathy for others. Common sense this year was not a good method of controlling the spread of the virus thus far into the pandemic, because inconsiderate people exist. Although they were good starting points, other issues caused by the government’s lack of response affected us badly.

How are we so quick to reopen when all that has been done on the administration’s part is pure lying and deceiving? America isn’t ready. In a world where we were aware of the severity of the virus and the truth wasn’t hidden from each of us, would we still be in this position? Regardless, this is our reality now, even if the truth would have saved many lives.

One lesson America still hasn’t learned is the separation of non-essential and essential work. If you’ve been following along with the news recently, you would know how incredibly selfish it has been to put a night of drunken fun over other people’s lives. These people are so embarrassing and blatantly disrespectful, there is no other way to put it.

It’s upsetting seeing that the “lockdown” phase is over and that wearing masks has become a political opinion. The U.S. has been in a rapidly sinking boat since its focus has been on saving the economy and not lives.

It is also frustrating to me, and others, when adequate action is replaced with panic, and the public strictly refuses to follow health guidelines. Another lockdown would be catastrophic for the economy and individual livelihoods, but it could be what’s needed.

The hardest part is that change can’t come any sooner. This country was set up on capitalism, with “American” values and “the American dream.” The concern was always about how to save the economy.

Although the economy is important to focus on, it is still an inferior action to government interference for the sake of people’s lives. If the proper lockdown procedures were implemented months ago by our government, America certainly would be in a much better economic situation than it is now.

For now, we must individually make efforts in protecting ourselves and others as the lockdown continues and try to resume our lives. But we must not forget the thousands of lives lost to the virus as we move forward and attempt to reverse the damage the government has caused.

Following social distancing is one way I see the population returning to normality anytime soon, along with many other regulations that should be followed. I do not care that you’re “forced” to wear your mask, based on government guidance or not. We the people have the power in our personal decisions, whether or not the government decides to rightfully step up for us.

Evelyn is a sophomore in DGS.