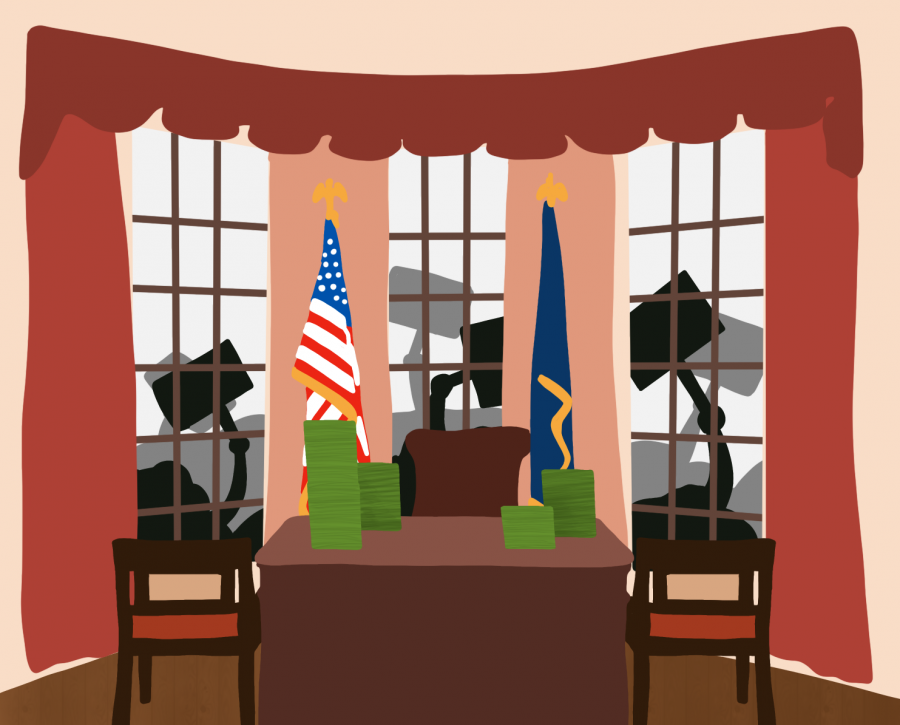 As the founding fathers were drafting the United States Constitution after winning independence from the British crown, Benjamin Franklin astutely asserted, “In this world nothing can be said to be certain, except death and taxes.” Centuries later, America is still seeing the relevancy expressed by Franklin’s proclamation in the revelation of President Donald Trump’s tax records, as reported by The New York Times.

Trump’s decision to keep these files hidden from the public not only exposes yet another secret that continues to shroud his presidency, but also displays his immaturity and lack of political foresight in recognizing the risk this presents to national security.

As arguably the most powerful man in this country, Trump has security clearance of the highest-level and is privy to top-secret information. The fact that he is personally accountable for debts and loans totaling $421 million is leverage someone has over the President of the United States and presents a vulnerability foreign adversaries could exploit.

Trump has consistently referred to himself as a private businessman, which should only increase the country’s concern he is using his position of power to further his own personal gains at the expense of broader national interests.

After being elected in 2016, Trump declared he would hand off control of his businesses to his two oldest sons while president, but many ethics advisors believed this arrangement would still lead to corruption and scandal.

Trump’s personal debts underscore the critical concern over his foreign policy decisions and U.S. diplomacy. He has made millions of dollars in income from businesses in countries like Turkey and the Philippines, governments led by autocrats whom he has praised but who infringe upon American values like human rights.

The Trump administration has engaged in controversial deals in the past, but the alarming problem is the American people don’t know what is being promised in these deals. The simple fact that Trump owes multiple creditors an exorbitant amount of money casts doubt and skepticism into the questionable intent behind the agreements he makes with foreign nations.

A common recurring theme of Trump’s time in office is the poor position he puts the country in every time he tweets impulsively without tact, hides important information from the public and blatantly disregards truth or fact. As he has proven time and time again, he can not be trusted to protect the nation’s well-being over his own. Betraying the integrity of this country has become a habit of his.

He has made a mockery of the sanctity of public governance and an embarrassment of America in the eyes of global politics.

There has never been a more important time than now for the American people to have full faith and confidence in who they elect as the country’s leader. The obligation of a president should be to place the security and prosperity of their country above all else, yet Trump has failed in being able to put anything before himself.