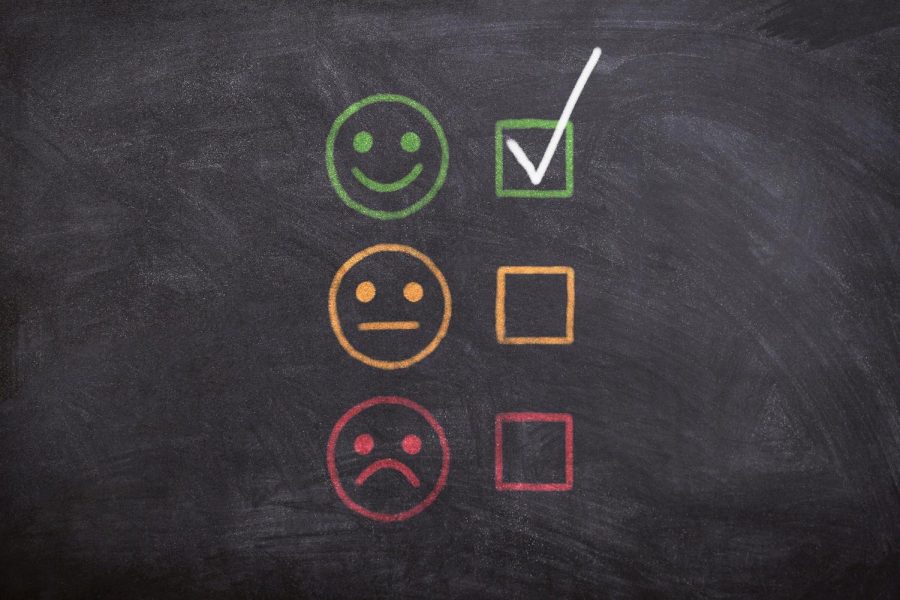 The Webster-Merriam dictionary defines optimism as “a doctrine that this world is the best world possible.”

However, if one’s only consumption of the term “optimism” came from its modern usage, he or she may find optimism has morphed into a shell of its former definition. It is long overdue for society to reclaim the true meaning of optimism as an applicable, positive approach to the world and stop the barrage of “unreal” connotations that brands this word in our modern era.

It does not help that American media’s favorite “optimist” in this day and age happens to be the current President of the United States. In the media, President Donald Trump is consistently outlined as “a relentless optimist,” as one ABC News article claims when discussing Trump’s hope for a quick COVID-economic recovery.

Does this mean America is just blessed with such positive, optimistic presidents who always hope for the best? One can wish, but sadly it appears optimism’s misuse today has stemmed in part from this “unreal” media connotation.

Nevertheless, optimism is not “unreal” and, as showcased in the examples from Trump through Bush, optimism is brutally bastardized today and made to fit into a puzzle it was not made for.

Two specialists who can help reclaim optimism — and provide sound commentary on it — are Australian university lecturers and philosophers Michaelis Michael and Peter Caldwell. In their piece “The Consolations of Optimism,” Michael and Caldwell maintain “optimism is not wishful thinking. Wishful thinking involves beliefs that are false, whereas optimism is an attitude that does not necessarily involve false beliefs.”

Michael and Caldwell see through what many pundits use optimism for. Today, many consolidate optimism simply as “wishful thinking,” where instead its true characterization lies in life’s endless opportunities for getting up after being knocked down.

Besides debunking the false “wishful thinking” narrative, Michael and Caldwell also make the definitive case for adopting an optimistic attitude, affirming that “of course optimists may lose their optimism when bad fortune strikes, but we are all happier when we are optimistic and less happy when we are pessimistic.”

There are arguably few people that would deny ever wanting an optimistic view on life, but there is gravity when it comes to Michael and Caldwell noting that “optimists may lose their optimism when bad fortune strikes.” Still, optimism can only thrive when it lives in continuance and abundance.

This year has been nothing but a case for pessimism. With countless tragedies ranging from a debilitating pandemic to civil injustices, it appears that America’s appreciation for optimism may be at its lowest. It is in these frail moments, though, that we as a nation can either break or make ourselves.

Amidst the President’s hospitalization for COVID-19, Joe Biden took down his negative ads as Trump recovers. Joe Biden embodies this creed of true optimism near and dear to him.

Biden also wished the first family well via Twitter the day Trump’s diagnosis was made public. This tender moment demonstrates that even in a bitterly divided election, optimism can save and unify the nation before negativity and pessimism devastate society and divide the nation.

I am an optimist. In my personal dogma, life is a cycle of fortune and misfortune and it only makes sense to live through such a long period of time with laughter and a positive outlook. That is not to say that life is full of sunshine and lollipops. It must be acknowledged that for some, the sun only shines for so long, but it is crucial that if you want to reach the other end with your head up high, true optimism will have to be at your side.