Editorial | Vilification of Columbus does not address problem 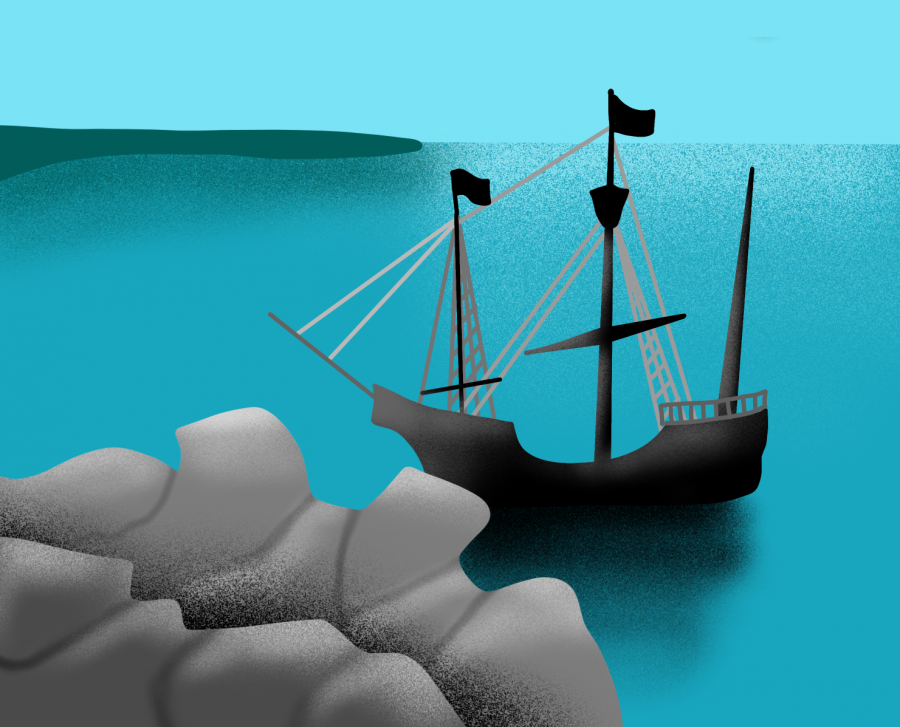 By The Daily Illini Editorial Board
October 8, 2020

With a presidential election weeks away, activists and politicians continue to make their plea: Make election day a federal holiday. It would free up time for many to go and vote or serve as election judges, and perhaps the country would benefit from higher turnout. But like with any push to secure another federal holiday, lobbyists complain that with every holiday comes a loss of potential economic activity.

With millions of dollars in potential value lost with every federal holiday, one would hope that each existing holiday is meaningful and worth the opportunity cost. And yet, the country continues to celebrate Columbus Day, a holiday commemorating Christopher Columbus, a man increasingly seen as one of history’s villains rather than someone worth memorializing.

The University has not celebrated Columbus Day for years, but last year, the University finally moved to recognize Indigenous People’s Day in its stead. It is not a day off for students, but it is “recognized.” Indigenous People’s Day appropriately serves as the antithesis to the traditional holiday, which celebrates a brutal legacy of imperialism and subjugation in the New World.

Additionally, recognizing Columbus’ misconstrued legacy and grand misdeeds is not an attempt to rewrite history, as some would claim; it is the recognition of history through an objective lens rather than a eurocentric or “patriotic” lens.

To many students here on campus, Columbus is understandably vilified, and the holiday is not worth celebrating if it could potentially upset underrepresented groups who have suffered as a result of Columbus’ voyage.

And yet, students would be wise to remember the problem does not begin or end with Columbus and his holiday. It would be too easy to tear down statues of Columbus, change the depiction of him in textbooks and claim history has been reconciled. He may have a complicated legacy, but he’s not the final boss.

Maltreatment against New World natives was propagated by all colonial powers and, eventually, the tradition was upheld by freed colonies, such as the United States. This means while Columbus was an enslaver who served as the impetus for the Columbian Exchange, he is one of many historical figures who is undeserving of glorification and whose legacy deserves far more scrutiny.

Honestly, Columbus is simply an overrated figure. A discussion regarding native oppression extends far beyond him, and the common claim he “discovered” America is an irresponsible misconception.

America itself has truly struggled to reconcile with its past in a way that some countries have, like Germany, New Zealand or South Africa. Even the attempt to take down statues commemorating Confederate generals, traitors to the United States, is incredibly contentious today.

The adoption of Indigenous People’s Day is a great start, but largely symbolic. Correcting historically inflicted wounds on native peoples requires more effort than simply changing the school mascot or rebranding a holiday. In fact, these steps are arguably performative compared to real action to rectify the indigenous community’s woes.

In 1492, Columbus sailed the ocean blue. He did not find America, a little-known fact among esoterica. Understanding his sins is not rewriting history, but one should note that the true extent of exploitation beyond him remains a mystery.