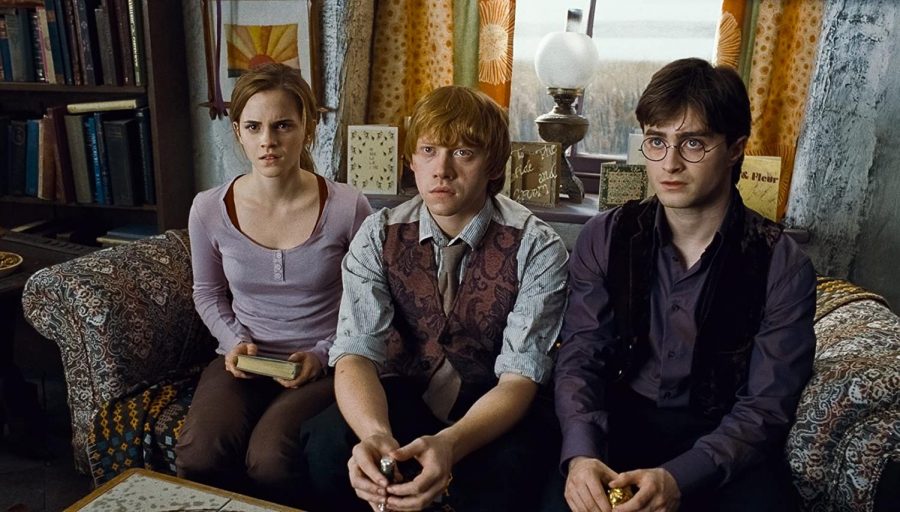 Harry Potter is a beloved character that’s been around for over two decades. Both Millennials and Generation Z read the books and watched the movies. Harry Potter was such a big part of these generations that some of us, though we may be afraid to admit it, watched our mailbox intently on our 11th birthdays searching for an inked letter sealed with a wax Hogwarts crest.

With this resurgence, this new generation gets to experience the same enthusiasm.

We so desperately wanted to be a part of this magical and wondrous world that J.K. Rowling created for us. Back when I was a fifth grader, it was seen as a huge accomplishment to have read the entire Harry Potter series — so much so that I was in a bet with a boy in my grade to see who could finish it faster.

Harry Potter allowed a lot of people to imagine an amazing world in which magic was real and even the most ordinary people could join in on the secret. It created a new outlet for nerds and geeks to roleplay in a new universe. It generated more physical activity for nerds by simulating Quidditch, as proven by the existence of our very own Quidditch Club here at the University of Illinois.

What’s interesting about Harry Potter fans is that there has been a resurgence of fan activity in the past couple of years, more noticeably these past few months. This resurgence has allowed for the new generation to experience the “magic” of Harry Potter and all it has to offer.

These kids can feel the excitement, intrigue and hope of a secret wizarding world that could be right underneath their noses. There’s no other feeling like finding someone that loves the same thing you do, and with social media nowadays, people can connect with other fans much more easily.

If you’re on TikTok, an app steadily gaining popularity by the day, you’re sure to come across at least a few videos of Harry Potter-related content. There are videos set from your point of view in which you go to school at Hogwarts and confuse the non-muggles with modern slang. These are my favorites, as they tie in our everyday world with the wizarding world.

For an unknown reason, a large portion of Harry Potter fans are focusing on the redemption arc that Draco Malfoy rightfully deserved. Tom Felton, the actor who plays Draco Malfoy, has joined TikTok and reacted to the many romanticized videos, thirst videos and wholesome POVs posted on “DracoTok.”

Along with this social media revival, a few businesses have caught wind of this comeback and released Harry Potter collaborations.

I am super excited that one of my favorite series is receiving so much attention even after so long. I have already impulsively-bought the Harry Potter Hogwarts robe and accessories for my Build-a-Bear and have started a comprehensive list of all the Harry Potter merchandise I want for Christmas this year. I am pumped to have new fans joining in on the fun and can’t wait to have more people to discuss headcanons with.

So if you’re a fellow Potterhead, you should definitely be checking out these sites to bring your Harry Potter obsession back to the surface. We know you miss it. And if you’re experiencing Harry Potter for the first time, welcome to Hogwarts.

Marykate is a junior in Media.