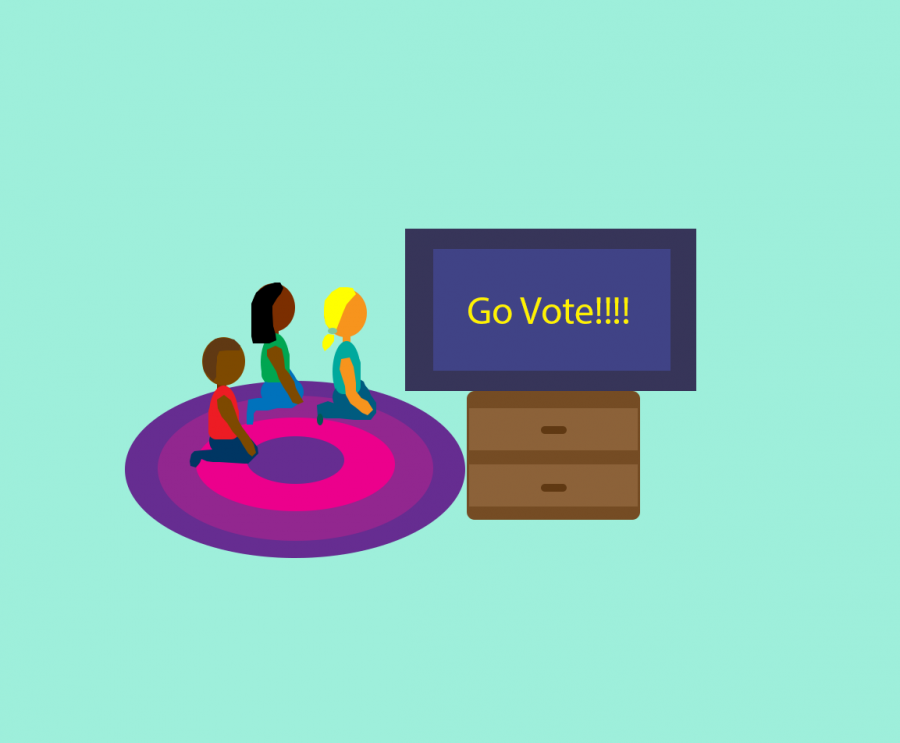 As the trees change colors and the mornings become a bit more brisk, there’s usually a few other ways you can tell fall has arrived. Most notably, your social media feeds will be populated with pictures of girls wearing blanket scarves in pumpkin patches for the next month.

Worse yet, millions of dollars worth of ads for grimy politicians vying for your vote will be pumped out in commercials, YouTube advertisements and billboards until Nov. 3.

While most of us have become numb to these cyclical fall experiences, there is one trend that tends to stand out among the rest as the worst feature of fall: ads telling you to vote.

Politics is fascinating. The subject is one of the most interesting disciplines you can learn about, producing some of history’s greatest figures such as Abraham Lincoln, Nelson Mandela and Mahatma Gandhi.

Politics grapples with some of our deepest and dearest-held beliefs and affects all of our lives, whether we like it or not.  However, I realize although politics is one of my greatest passions, many people, for whatever reason, just aren’t that interested in the topic.

Apathy toward politics has proven itself a major challenge, especially in America where over 40% of the U.S. electorate chooses not to vote and sits out of the electoral process.

However, what is most definitely unhelpful in driving people to the polls are videos of nude celebrities telling me to get out to vote. Frankly, any person who views videos like that and says to themself, “That’s just what I needed to get me out of bed and registered to vote: a butt naked video of the guy who voices Olaf in ‘Frozen,”’ is not the type of person I want voting on who represents my interests in government.

This trend has gone so far that Kylie Jenner, member of the infamous Kardashian clan, encouraged her 198 million followers to register with a thirst-trap on Instagram. The photo of her posed in a bikini is captioned, “As I’m getting ready to vote, I wanted to make sure you guys were ready to vote, and registered, and feeling great about it.”

If we are being honest, ask yourself: Do you really want all people to vote? Think about some of the people in your own life.

Do you really want the same lady who you saw arguing with the 16-year-old waitress at Denny’s about not wearing her mask to vote? What about the guy you saw on your friend’s Snapchat story pounding a handle of vodka the night before the election?

I’m not saying you should have to be able to pass a U.S. citizenship test to vote — two of three Americans wouldn’t be able to. I’m simply saying organizations and individuals pushing this sort of political messaging do a disservice to the cause of increasing voter turnout. They devalue the weight and tremendous responsibility we have as American citizens of completing some minimal research about who we cast our ballots for.

If you feel that because you already know all you need to know about who you’re casting your ballot for and that you don’t need to do any more research, great. Go out and encourage people not only to register, but also to do some research. Direct them toward sources that have helped you become politically informed.

Methods such as word of mouth are practical options anyone could employ toward creating a more informed electorate.

So, as we endure the final couple of weeks before election day, let’s aim for not just creating voters, but informed ones.

Grant is a Junior in LAS.