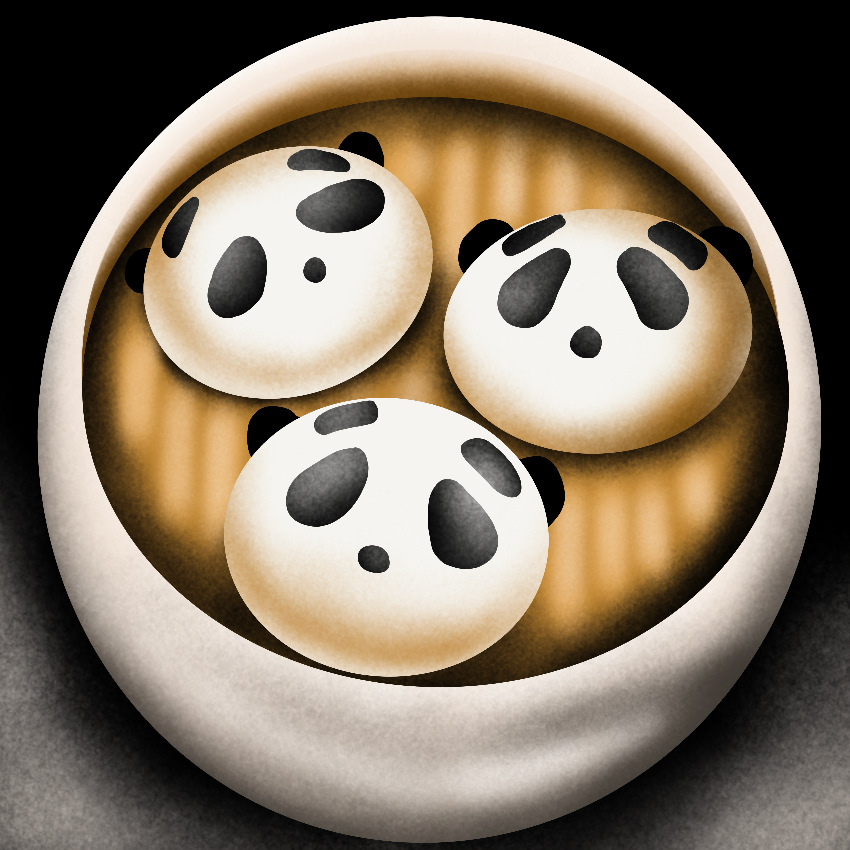 Calm, cozy, consistent — “The Great British Bake Off” on Netflix is the television equivalent of a warm hug. Amidst a global pandemic, the show offers escapism to a world where the biggest worries are over-proofed or under-proofed bread and tarts with soggy bottoms.

This year, Britain’s Channel 4 is managing to air episodes for its newest season of “Bake Off” by isolating the cast and crew to protect them from contracting COVID-19. The new episodes are ordinarily a steady source of unproblematic and comforting entertainment.

However, week six’s episode, which introduced the show’s first “Japanese Week,” proved to be an exception to that rule.

Between my mother’s homemade treats and those I purchase on visits to Japan, I am no stranger to Japanese baking. Consequently, I was excited at the prospect of one of my favorite shows highlighting Japanese food and culture. However, over the three rounds of this week’s competition, many of the bakes hardly resembled anything Japanese.

In the first round, the contestants were asked to make steamed buns for their signature bake. While common in Japan, these buns, “nikuman” in Japanese and “baozi” in Chinese, actually originate from China.

I have no problem with some of the bakers deciding to incorporate non-Japanese fillings inspired by Chinese, Indian and American cuisine. In fact, one of my favorite aspects of the show is how contestants draw from their backgrounds and experiences to put twists on traditional bakes.

I was baffled by the choice of the challenge itself. The show’s decision to showcase a dish from China during “Japanese Week” perpetuates the common stereotype of East Asian culture as homogenous and interchangeable.

In previous seasons, themes like “Danish Week” and “Italian Week” highlighted bakes specific to Denmark and Italy, respectively. It would have been absurd to feature a traditional German confection during Danish week or French patisserie during Italian Week. It was disappointing that the same distinctions were not made for “Japanese Week.”

Bakers are allowed to practice for two of their three bakes but in the second “technical” round, they are all asked to follow the same pared-down recipe. The technical is an opportunity to test the bakers’ skills by challenging them to bake a treat they may have never made or even heard of before.

This week’s technical challenge to make matcha mille crěpes was an adequate choice. Mille crěpes have French origins but have been reinvented and popularized in Japan; matcha is a Japanese staple. Given the nature of the challenge, it was a wasted opportunity to display something more traditionally Japanese (especially since the other two rounds also failed to do so).

The final “showstopper” round had the bakers make a cake that incorporated Japanese flavors and represented the “kawaii,” or cute aesthetic. These vague parameters were used by the judges to deem certain cakes as “Japanese-y” or not very “Japanese-y.” They threw this term around arbitrarily, without substantial knowledge of what constitutes the spirit of Japanese baking.

The hosts also referred to judge Paul Hollywood’s travels to Japan earlier this year for a program called “Paul Hollywood Eats Japan.” This fact was accepted as an indication of his credibility.

Although he was apparently “schooled” upon arrival, one visit to Japan hardly makes Hollywood an expert on Japanese culture. On the recent “Bake Off” episode, the way he and others pronounced “kawaii,” sounded more like “kowai,” the Japanese word for scary.

Overall, “Japanese Week” was better in theory than in practice. It is hard to imagine anyone of Asian descent curating the challenges of this week’s episode. Not only did it fall short of its potential, but it also came across as ignorant. The few attempts to include elements of Japanese culture in the episode were a flimsy effort at best.

One of my favorite parts of “Bake Off” is how genuine it feels, particularly in comparison to other competitive reality shows. A significant amount of time is devoted to highlighting the bakers’ personality and diverse backgrounds; it’s exciting to see them share various aspects of different cultures throughout the series.

As a fan of the show, it was unfortunate to see the same care was not taken in the conception of “Japanese Week.” A little research would go a long way in preventing instances of cultural misrepresentation. If “Japanese Week” or a similar theme is used in the future, I hope it can bring the same authenticity that is usually the highlight of the show.