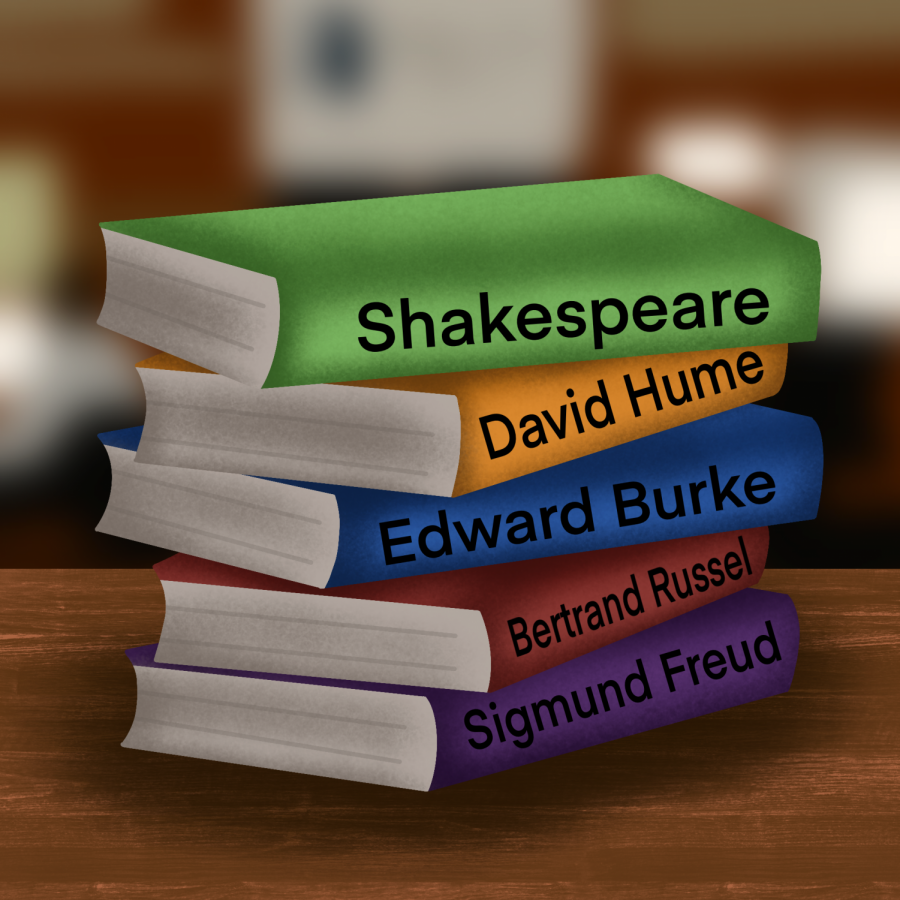 In the past, higher education was about trivium — grammar, rhetoric and dialectic — and quadrivium — arithmetic, geometry, music and astronomy. The purpose of the seven liberal arts was to provide students a systematic interpretation of the ancient Greek and Roman culture and represent a  well-rounded education. This method dominated university education for hundreds of years, influenced generations of people and indirectly contributed to the Renaissance.

While the exact subject of liberal arts has changed many times through history, the idea behind it flourished and spread to every part of the world, including the newly born United States. The two most influential university administrators, former President Woodrow Wilson at Princeton and Charles William Eliot at Harvard, practiced this idea during their tenure.

Taking Harvard over in 1869, Charles William Eliot designed the first free elective system providing a series of courses in languages, histories and political economics in the history of higher education and transformed Harvard from a regional college into a world-class institution.

At Princeton, Woodrow Wilson raised the admission standards and reformed the curriculum to replace the “gentleman’s C” with serious study. While the curriculum system designed for each college was different, both emphasized the role of reading in higher education and made sufficient knowledge in humanities a basic graduation requirement for all students.

As colleges grow bigger and bigger, the relationship between the school and its students gradually changes. Students nowadays are more like customers for education rather than receivers; such a subtle transformation coerces the school to adjust its curriculum to fit the demands of its students in relation to the job market, just like chefs offering various dishes to fastidious diners.

Admittedly, every student should pursue the major in which they are most interested; but it is too profligate to view college solely as a vocational training center.

The education on these subjects not only influences one’s personal development, but also society as a whole. Considering how complicated the industrial, social and political problems we might face in the future; how inequality grows even though we all accept the idea of equality in principle; and how the fast-changing global situation will affect our daily life, it is crucial to provide students enough training in these subjects so they can effectively participate in our democratic agenda.

However, the current general education requirement is insufficient for students to understand our civilization and prepare them for the next decade. According to a 2014 report by SuHua Huang et al, most students have not systematically studied works by Edmund Burke, David Hume, Bertrand Russell and other great figures in history; their knowledge of political and public economics is also limited.

Although the general education requirement was designed to encourage students to pursue knowledge in a wide range of courses, according to the statistics, most students choose to enroll in the least demanding courses to fulfill these requirements. Without intensive reading, we can hardly receive a comprehensive view on each topic and develop our own opinions.

The masterpieces covered by heavy dust on the shelves in our library are calling for a change. A university-wide core curriculum could teach all students how to think, inspire them what to think about and finally encourage them to become more serious thinkers to make significant contributions to this impetuous world.