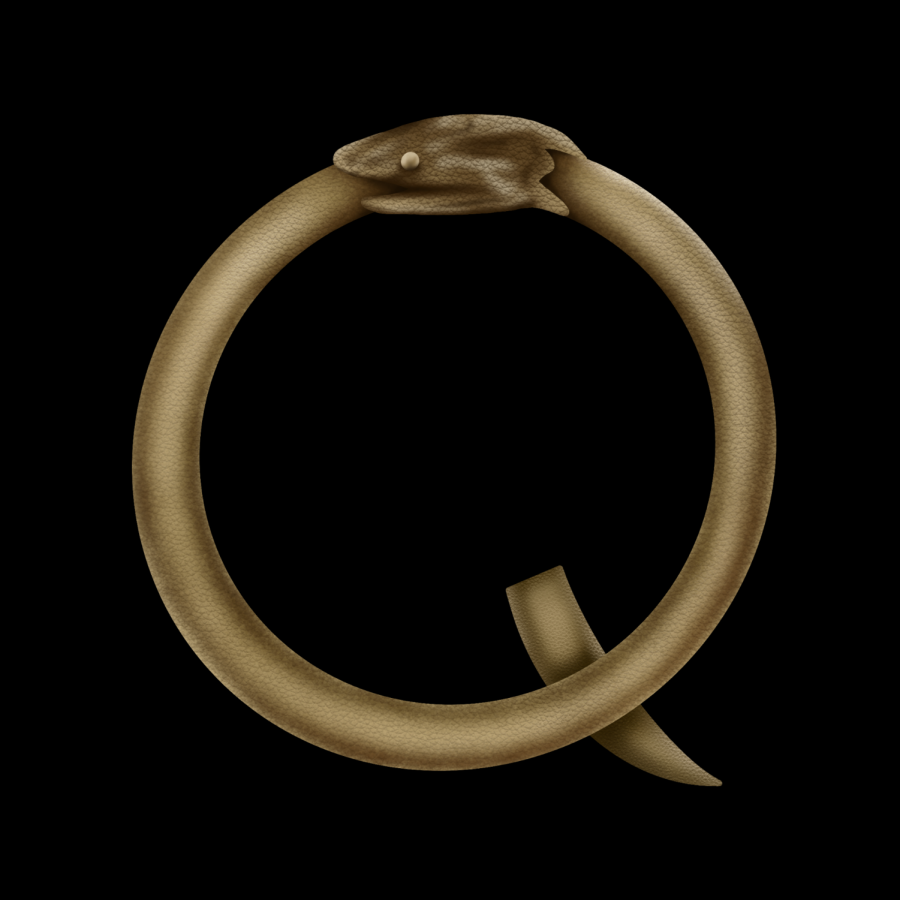 What began as a conspiracy against a pizza parlor’s pedophile-bearing basement ends with protests over the integrity of the American election.

Since 2017, QAnon has functioned as a far-right, mass conspiracy theory against all dealings with reality. Originally sparked by anonymous message board postings on 8kun — a white supremacist website utilzied by mass shooters — QAnon presents itself as a “government insider” solely known as “Q.”

Over the last three years, QAnon has taken root across multiple social media platforms and — from an overwhelmingly Republican coddle — has plagued the minds of a majority of today’s Republicans.

From platforms where it flourished, such as Facebook and Twitter, to landing on sites no one fathomed a far-right cabal could form — permeating from LinkedIn all the way to the exercise brand Peloton — QAnon represents a new menace to 21st century society uncovering the power misinformation can hold when presented to the masses.

Although the substantive theories that constitute QAnon are limitless and are absurd enough that they warrant no legitimate commentary, the real dilemma that exists with QAnon lies in its mass mobilization effort to target the principles of American democracy — including Congress now hosting two QAnon-promoting Congresswomen-elect.

While preparing for the impending election in October, Facebook finally undertook the necessary measure by outright banning QAnon across their platforms. Although this procedure from Facebook was long overdue, this step only sent QAnon into a digital diaspora and cloaked members under new web masquerades.

Emma Grey Ellis, in her Wired article “A Facebook Ban Won’t Stop QAnon,” notes that extremist groups such as QAnon are no stranger to “going underground to escape public scrutiny.” In addition, Ellis cites that “even before the ban, QAnon groups were discussing alternate ways of identifying themselves to avoid detection and moderation.”

Previous to the election, QAnon managed to disguise itself under sympathetic hashtags #SaveTheChildren and #SaveOurChildren — even back in August managing to gather nationwide rallies under this guise. This subtle, more socially acceptable rebrand not only permits a fear of where QAnon will modify next, but also leads to today where the QAnon cult may be responsible for Trump’s surprise performance, yet fiercely rejects the lawful outcome.

Besides a belief leading up to election day that John F. Kennedy Jr. —  killed in a plane crash in 1999 — would be resurrected and replace Vice President Mike Pence on President Trump’s ticket, the QAnon mob has turned their election disillusions and rage fully out onto the streets by demonstrating against the very nation they claim to protect.

Although fortunately some QAnon followers have dropped the Trump-worshipping act following his election loss, the more damaging obstacles from this continue in the prevailing irrationality and absurdity these mobs thrust onto the virtuous election process to which Trump then echoes.

The real concern, however, lies not with who QAnon finds political embodiment of the past/present, but come Jan. 3, 2021, the elected lawmakers who QAnon and its followers can confine in.

Earlier this year, the House condemned QAnon and its ludicrous conspiracies in a 371-18 vote: 17 of those nays stemming from the Republican party. Commencing next year, QAnon will leap from the corrupt corners of the internet and enter the halls of Congress with the recent election of unapologetic Majorie Taylor Greene.

Greene, who has been declared a future “Republican star” by Trump, previously served as a “correspondent” for a far-right conspiracy website. In her past chronicles, Greene associated the Democratic party with typical Q-language of “Satanism” and “Child Sex,” and as recently as her congressional orientation, unceasingly mocks the COVID-19 pandemic.

Nonetheless, the absolute apathy of Republican leadership to not denounce this neurotic Congresswomen-elect represents a clear and present danger to American democracy due to Republican enabling and complicity.

The situation is clearly out of hand when America has a conservative commentator such as Erick Erickson quoted in The New Yorker affirming Greene “going to Congress” is undeniably “bat-s–t crazy.”

There is a new level of irony reached when at the same time the FBI outlines QAnon as a domestic terror threat, the Republican party paradoxically welcomes new members like Greene who regard “Q” as a “patriot,” failing to reference the barbarism associated with the conspiracy.

The solution to this immense ineptitude is daunting, and with more individuals falling into QAnon rabbit holes daily, time is of the essence in addressing this burgeoning plague. Already having multiple vicious plots being connected to the conspiracy, this domestic terror threat stipulates bipartisan solutions and leadership before more American affliction is committed.

QAnon embodies an arduous internet-age crisis: a conspiracy linking pedophilia to pizza now spans and attracts other unsound conspiriacies into its ever-expanding event horizon. With American institutions already strained from the Trump era, QAnon and its mobs pose as fuel for an already polarized fire.

Instead of condemning and outcasting this fringe network, Republicans have betrayed American integrity by opening the door for QAnon followers into the American institutions they so desire to ravage.

Still, QAnon’s mania towards reality may mark its own downfall, but for now, universal denunciation and awareness of this atrocious absurdity are the limited paths forward in repairing America’s reality schism.