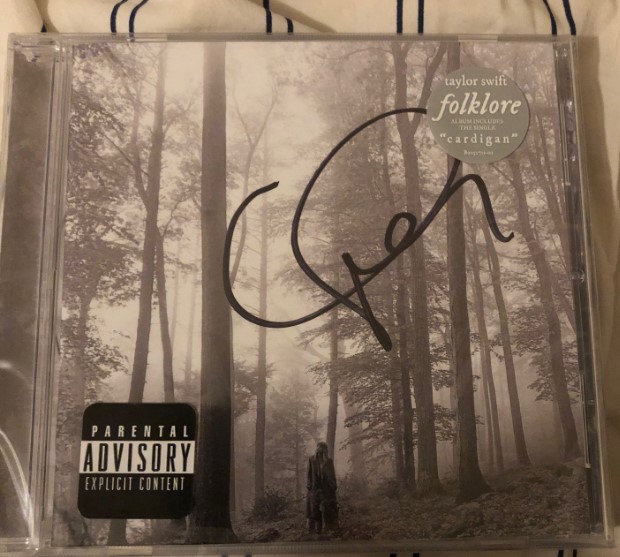 On a sweltering hot summer day, I stood alongside the sidewalk drenched in sweat with around 50 other people. An old beat-up car pulls into the parking lot and its driver steps out wearing an old Chicago Cubs hat with the blue bear on it.

The famed wrestler sets his luggage on the ground and his Jimmy John’s sandwich on the hood of the car, walks over to me and my dad, and asks: “Are you the kid that yelled ‘Go Cubbies?’”

A simple, yet quiet “Yes,” came before his next statement: “Let me sign something for you.” While he scribbled his signature on the white WWE hat I was wearing, I told myself: “I think I found my new hobby.”

Though a slow start since that wonderful July day, my autograph collecting hobby took off, becoming a favorite pastime. It’s informational, exciting and a whole lot of fun. To put it simply, autograph collecting feels like a treasure hunt, each new piece a key to another world.

Over the years, autograph collecting has taken over a large part of my life, and there’s no need to complain. Whether inside books, on a picture or CD cover, my autograph collection ranges from a wide variety of people.

These include four presidents: Herbert Hoover, Jimmy Carter, George H.W. Bush and Donald Trump and four first ladies: Roselynn Carter, Barbara Bush, Hillary Clinton and Laura Bush. And a slew of so many others from various fields like musicians Brad Paisley and Paul Stanley of KISS, mystery authors James Patterson and David Baldacci and actors Nick Offerman of “Parks and Recreation” and Andrea Barber of “Full House” fame my collection.

Though all of those signatures come from purchases made over the years, there are many in the collection in which I’ve met the person and watched them sign the item. That list includes country stars Jake Owen, Morgan Wallen and Lindsay Ell, one of the last surviving munchkins from “The Wizard of Oz” Mickey Carroll and Colton Burpo, the subject behind the book “Heaven Is For Real.” There’s a sense of excitement and wonder when a favorite celebrity meets you and signs something before your own eyes. It’s a moment that can rarely be replaced.

No matter what the signature is on, it’s breathtaking to look at it and think: “At one point in this person’s life, they took a few seconds out to write their name down on this item.” The item then almost feels like meeting the person who signed it. It’s the feeling that comes every time I hunt for autographs at book shops, antique stores and garage sales.

When most people collect something, it’s normally pertaining to one common item like baseball memorabilia, anything that has to do with franchises like “The Simpsons,” or “Star Wars” and everyday items like shoes, coins and stamps. However, there’s no sticking to one particular genre in my collection.

Whether or not you have a collection of your own, it’s one of the best hobbies anyone can do. It will take you on exciting adventures, make you learn about someone new who made their mark on the world and fulfill you with a certain type of joy that’s rare to find anywhere else.

When obtaining an autograph or just looking at it for enjoyment, it feels like a treasure hunt, discovering something new that I didn’t know existed. At the end of the day, it’s a hobby — one that doesn’t plan on leaving any time soon.