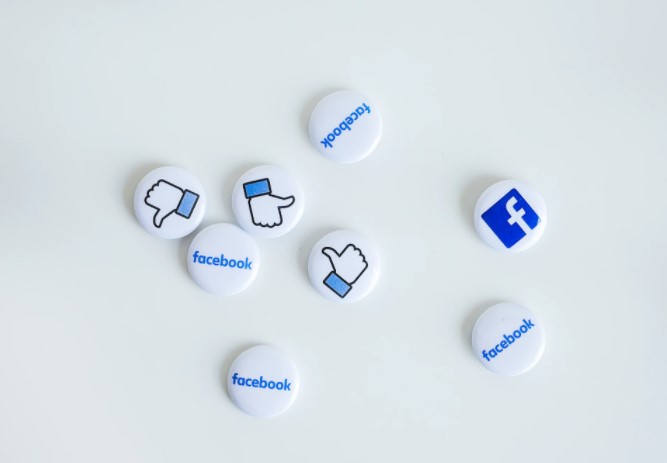 The Big Tech companies — consisting of Amazon, Apple, Facebook and Google — have found themselves in quite the predicament as the targets of several antitrust investigations and lawsuits across the world.

Besides accusations of antitrust, these Big Tech companies also find themselves at the brink of several diverging identity crises: crises painting these companies more as the railroad monopolies of America’s past than yesterday’s quirky garage startups.

Rana Foroohar appropriately depicts Big Tech’s monopolization of the internet and contends, “the internet is the railroad of our times.” In addition to defining Big Tech as the railroad monopolies of the modern age, Foroohar regards both railroads and the internet as the “essential piece of public infrastructure.”

Additionally, with Amazon representing more than a third of all online retail in the US, Apple’s gripping on to its monopolistic App Store, Google controlling 88 percent of the US search engine market and Facebook possessing four of the eight best performing  social media platforms, Big Tech’s anticompetitive custody looms large over digital American consumers.

Antitrust laws — originating from the monopolistic railroad days — have remained relatively unmoved on the bureaucratic shelf for decades and unreformed from the past, until now, thanks to recent House antitrust investigations.

Following a nearly 450 page report, the House Subcommittee on Antitrust concluded that Big Tech was anticompetitive, and suggested that a mixture of new regulations and old clarifications of existing laws could sap Big Tech’s monopolistic, acquisitional forest.

Although pressure has energetically increased on breaking up Big Tech, their influence remains prevalent not only in lobbying lawmakers, but now the executive branch.

Vice-President-elect Kamala Harris relied heavily on Silicon Valley as an aspiring politician in California’s Bay Area — the beating heart of the tech world: Silicon Valley. Even as California’s attorney general, Harris remained a friend of Big Tech due to generous campaign donations from tech’s elite.

Now, as President-elect Joe Biden and VP-elect Harris await to enter office, Silicon Valley may unjustly breathe a sigh of relief in having “one of their own” in office as a stopgap in contrast to recent Capitol Hill movements; the bare minimum, for now, will be Biden not coddling Silicon Valley as done before in the Obama administration.

Nonetheless, as American lawmakers await their next actions against these digital behemoths, already are some companies, such as Google and Facebook, sensing public tension amidst forthcoming regulation.

During Google’s interviewing process, any acknowledgement of the “A-word” (antitrust) is seen as the nail in one’s tech-career coffin. Despite Google publicly accepting their involvement in a censored Chinese search engine and cooperating with the Defense Department on constructing weapons related to A.I., Google’s apparent buck stops with any semblance of antitrust.

While Google hopes to export its false reality workplace out into the courtroom and public, Facebook’s recent actions resemble more of sheltering against a hurricane rather than denying the storm is coming.

In early 2019, Facebook embarked early — expecting impending antitrust impending investigations — in unifying its technological holdings in an attempt to blend the border between what is Facebook and what are its proprietaries: primarily with Instagram and WhatsApp.

Tech journalist Casey Newton affirms this notion that Facebook is challenging antitrust by consolidating and presses, “Going forward, those names [Instagram and WhatsApp] will refer only to their respective graphical user interfaces. Behind the curtain, there is only Facebook.”

Small changes such as Google censoring the workplace use of “antitrust” and Facebook centralizing its social media platforms are only small changes in the larger conflicts of tech’s Gilded Age.

When Apple reaches a $2 trillion market cap, is that the sign of a flourishing, democratic economy? When Big Tech CEOs can charm themselves in outlandish increases in wealth during a catastrophic, global pandemic, is the economy functioning as intended for the American household?

Big Tech’s CEOs have prospered only before known by Gilded Age’s captain of industries — à la Rockefeller, Vanderbilt and Carnegie. Ironically, this wealth arrives during humanity’s time of need: most notably Jeff Bezos of Amazon adding $90 billion to his bank account since March and Facebook’s Mark Zuckerberg adding $46 billion for a total of $101.2 billion.

The major explanation for these vast increases in wealth lies in Big Tech’s exploitation of a public utility-in-waiting: the internet.

When stumbling upon any of Big Tech’s mission statements, one can only scoff at their hypocritical intentions. One striking statement, however, arrives in the form of Google’s unofficial mission statement, which founder Larry Page noted as, “don’t be evil.”

One of The Dark Knight’s most notable lines applies to these tech companies who originated as underdog disruptors and the government sought as its economic hero: Big Tech has lived long enough to witness itself become America’s gilded villain.

This return of a digital Gilded Age may provide deceitful comfort to consumers who prefer streamlined technology, yet with anti-competitive patterns exhibited in bulky Big Tech, lawmakers are faced with no other alternative but to brush off the antitrust laws and entrust the digital economy on a righteous course.