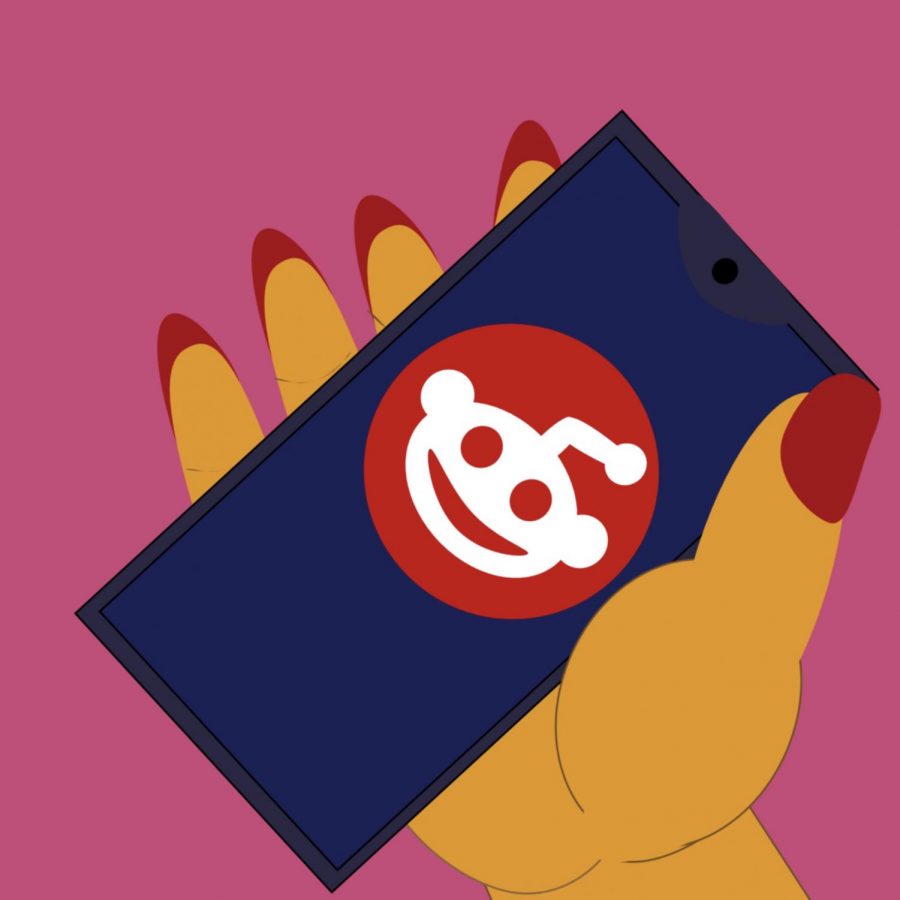 Reddit is great. You can use it to learn more about politics, news, technology and you even get to see some cute animals. Some of us spend more time on Reddit than any other social media site. It’s also a great place to see some new perspectives on questions from r/AskReddit.

A user by the name of coronorbakery inquired on the subreddit r/AskReddit, asking, “White people who grew up in low-income families or didn’t experience ‘the good life’, what does white privilege mean to you and how do you feel about the term?”

Most talked about their statistical advantage over minorities when it comes to law enforcement, likelihood of being followed around in stores and being able to make it out of poverty and into a higher socioeconomic bracket with fewer hurdles than minorities overall.

There was great discussion in the replies of those comments that led to a slew of interesting information such as the tipping rate as it varies across attractiveness and race. As a minority, it was interesting to hear about how white people viewed their journey navigating living in poverty as opposed to the experiences of people of color (POC).

It was incredibly refreshing knowing that white people truly do acknowledge the privilege they were granted based on the color of their skin.

Those were the most troubling comments because the conversation went from, “How have I benefited from a system meant for me and how is that different from everyone else?” and turned into, “This term makes me feel bad because I struggle too!”

To get a better read of the room, some of the proposed alternatives to “white privilege” by supporters of such sentiment were: minority penalty, Black disadvantage and colored invalidation. All of which were serious proposals.

This conversation ended up being just another instance of white people speaking over minority voices to make themselves feel better about benefiting from a system meant to keep them on top.

Any attempts from minorities trying to explain what white privilege actually meant was deemed “liberal propaganda” and downvoted into oblivion. The replies are overrun with comments mentioning how they don’t have it easy because they still struggle financially.

Some people argue that minorities have it easier nowadays because there are business incentives for hiring and admitting minorities. These people think, “maybe we do have a systemic advantage for being white, but now there’s a new type of privilege because people of color get benefits based on the color of their skin.”

Now of course, white people will never understand the minority experience, which is understandable. How can they when they have never been the minority? When white people are asked for their race, oftentimes I’ve heard the response, “That’s an uncomfortable question to answer.”

I was a bit dumbfounded the first time I heard that. You didn’t grow up always having to tell people what you are, or where you are from, to the point where you don’t think twice about answering such a question?

You didn’t spend an erroneous amount of time trying to figure out what to put when Hispanic/Latino wasn’t an option? You didn’t grow up grounded in the fact that your race is the single-most determining factor in your identity as a human being and success in a white society?

It’s because white people have the privilege of being the default in every aspect. Everyone who isn’t white is at a disadvantage. People know what you are when you walk into a room. You are the beauty standard that society strives for. Your speech patterns and behaviors are the workplace standard.

The privilege in white privilege is that white people do not even have to think about their place in society. Nor must they consider that the culture they grow up in must be taught to minorities just for POC to get their foot in the door.

No matter where white people go, they are seen as clean, proper, American and therefore deemed safe, which is not the case for the rest of us. So yes, you do benefit from white privilege.