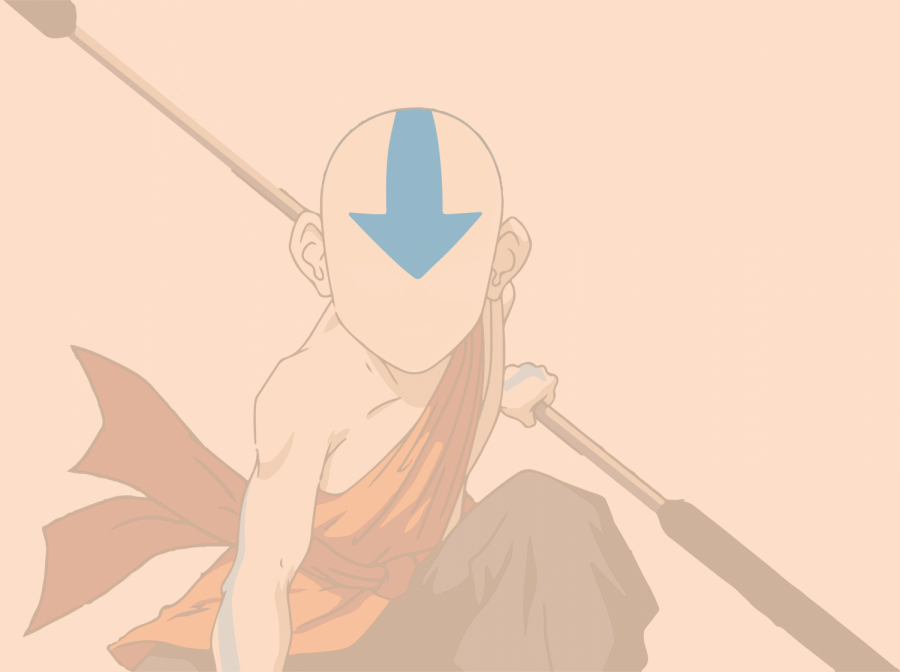 Since 1988, the National Film Registry’s goal has been to archive movies that have been recognized to bear cultural significance. Classic films have been preserved like Star Wars, Jurassic Park, the Breakfast Club and the Dark Knight — films that are not only masterful in their production and ingenious in their writing, but also could be argued to have affected the political beliefs or values of the impressionable generations that were blessed with them.

Unfortunately, there does not appear to be an equivalent for television series that left a mark in their prime, but one show that should be recognized for its cultural impact and undoubtedly land in a hypothetical National TV Registry — should it ever be founded — is the animated series “Avatar: The Last Airbender.”

“Avatar: the Last Airbender,” often referred to as Avatar or, to avoid confusion with the 2009 James Cameron film, abbreviated ATLA, was a hit show that premiered on Nickelodeon in 2005. It inspired a spin-off sequel series, “The Legend of Korra,” which, although not as popular, still received favorable reviews and a number of comic books to add to the ATLA universe canon. ATLA also inspired an M. Night Shyamalan live-action film, which fans have admonished and condemned with their disappointment.

ATLA is a fantasy show in a world where certain people are born with the ability to “bend” one of the four elements: air, water, earth or fire.

The Avatar, a reincarnated soul with the ability to bend all four elements, is discovered frozen in a block of ice. Aang, a 12-year old airbender who has learned he is the Avatar, finds himself in the middle of a century-long global conquest by the Fire Nation. Aang travels the world with Katara, a waterbender from the Southern Water Tribe, and her brother Sokka. He must master the four elements and stop the Fire Nation before its imperial conquest is complete.

Although ATLA was marketed as a show for kids, its current popularity among young adults has demonstrated the diversity of its audience. It does not contain swearing or on-screen deaths and certainly has many lighthearted moments of humor tailored to a younger audience, but the political themes the show addresses are heavy and real.

One particular Twitter thread captures the themes the show explores. The show truly is quite progressive for its time. ATLA addresses the effects of genocide, war and imperialism. It depicts the strength of its characters with disabilities. Authoritarianism, grief, neglect, xenophobia, sexism and countless other serious topics are handled in an educational manner and with the right amount of sensitivity. One episode of ATLA even received awards for its realistic illustration of the evils of animal abuse.

Avatar is also incredibly unique as a show. Its premise is clearly unique, but beyond that, its inspiration is rooted in Eastern culture, unlike most Western series and movies produced today, which represents a Western point of view. Each “nation” in the show is inspired by a cultural group, in many cases a marginalized minority seldom included. The Water Tribes draw inspiration from Inuit culture and the Air Nomads from Tibetan monks. Each style of bending is based on a unique Eastern martial art. Its soundtrack draws from Eastern styles of music.

One would be hard pressed to find a member of “Gen-Z” who did not grow up watching ATLA and has not rewatched parts since its recent acquisition by Netflix. Gen-Z’s progressive values should be, in part, accredited to the popularity of this show during the generation’s formative years. Gen-Z’s proclivity to be sympathetic to refugees, opposition to imperialism and respect for nature may have been influenced by this widely-admired show. For that, the show deserves recognition.

ATLA boasts likeable yet fallible characters, strong world building and lore and phenomenal storytelling. And, unlike many shows, its series finale sticks the landing. Its lessons left an impact on millions of impressionable youth who have now grown up and still praise the show. Regardless of your age, if you have not seen “Avatar: The Last Airbender,” it should earn a place on your must-watch list.

Andrew is a junior in LAS and the Opinions Desk Editor for the Daily Illini.