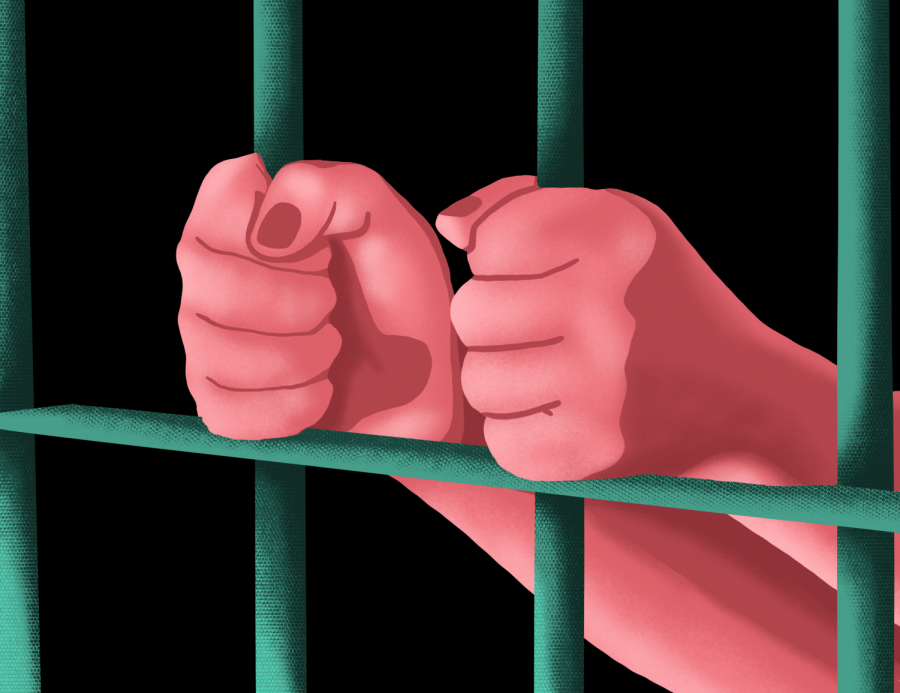 By The Daily Illini Editorial Board
February 25, 2021

A dismissal case from the University of Ivor Chen, an international doctoral student entered the spotlight on campus as students petitioned against his dismissal.

Chen lived in the Champaign-Urbana area with his mother and claimed to only leave his residence for essential activities. Nonetheless, upon what the University claimed was a violation of on-campus testing requirements, Chen’s visa was revoked and both he and his mother faced deportation.

While the full story —  which can be found in The Daily Illini’s news section — documents the complex timeline of both Chen and the University body that sought to discipline him, the petitioners and GEO — the Graduate Employees’ Organization — found the punishment to be punitive. They also objected to the manner in which the University warned students facing dismissal to the University through a Massmail — one of 25 sent in the month of September, according to the petition.

Every student has a different opinion on the extent to which the University should be allowed to admonish noncompliance but paving the path for the deportation of an isolated Ph.D. student and his mother is severe. It also begs the question of whether punishments may be uniquely harsh on international students, whose dismissals would result in an international displacement rather than a domestic flight home.

Another problem with the disproportionate response is it was patently reactive. The basis for the discipline was a failure to comply with testing standards in the Fall of 2020, but Chen applied and was granted a testing exemption for the 2021 Spring Semester.

Thankfully, the University has granted reduced discipline to Chen— discipline which currently by no standard is too light. Chen now faces 25 hours of community service, two reflective 1,000 word essays and dismissal from the University until his graduation (half of the initial sentence).

The University maintains the change in discipline originated after receiving “new information,” though it is fairly clear that fear of national publicity drawn to a story with bad optics for the University motivated the decision. Outraged petitioners succeeded in reversing the threat of deportation.

Perhaps Chen’s case was meant to be an example set by the University that students must comply with testing guidelines— and they should. But instead, it highlighted the poor communication on the part of the University’s administration: an inundation of Massmails, unclear yet intense disciplinary practices (as well as the selective application of them) and a failure to properly warn students if they are disobeying campus COVID-19 guidelines.

The GEO and The Daily Illini have declared support for campus-wide testing as well as discipline for students who abdicate their responsibilities to it, but Ivor Chen’s case should make students wary of the manner in which the University is choosing to discipline students. Surely, an email to the individual, rather than to the entire student body, is warranted before revoking one’s visa.

Frighteningly, it almost mirrors an infamous scene from “Harry Potter and the Order of the Phoenix,” where headmaster Dumbledore confronts strict school administrator Dolores Umbridge, who is in the middle of disciplining a professor. To paraphrase the check in authority Dumbledore offers the overstepping Umbridge, the University has the right to dismiss students but should not have the authority “to banish them from the grounds,” so to speak.

GEO representative Becca Maree perfectly underscored the problem with the University’s response by arguing “University administrators have really been pushing the narrative that we’re in this together, we want to keep everyone safe, and so when we’re facing the deportation of an international doctoral student, I think that greatly conflicts with the narrative that’s present right now from University administrators.”

The University presents its testing program as a way of mitigating the spread of COVID-19 and allowing students and the surrounding community to feel safe during the semester. But with draconian punishments like that initially handed to Chen, students feel intimidated, not safe.

The case serves as a reminder to do your duty as a student and test frequently, but it also serves as a warning to the University: Let the punishment fit the crime.