Letter to the Editor | Vote yes to invest in people, not police 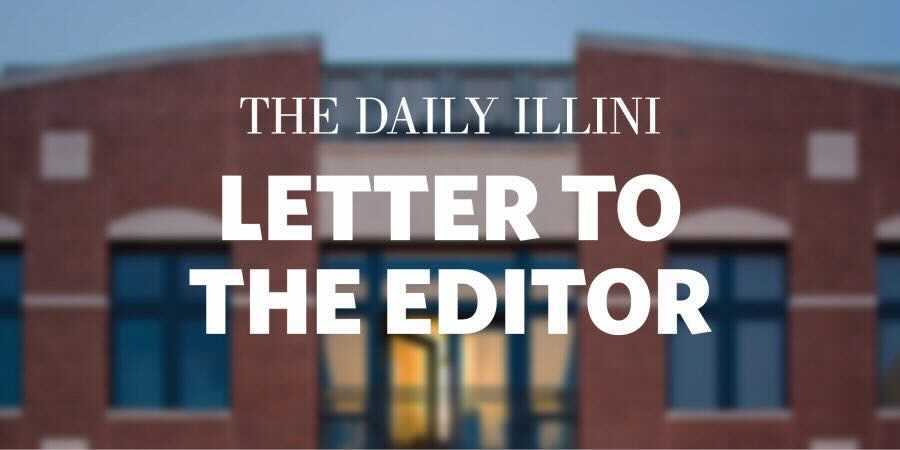 As Lee Gaines reported in Illinois Newsroom, Black students make up only about 7% of the student body, while Black people account for about 12% of the metro population. Yet between 2016 and 2019, Black people accounted for 29% of arrests and 54% of those taken to jail by UIPD. When asked about these numbers, UIPD stated, as Elizabeth Sayasane reported in The Daily Illini, “Most of those arrests that were represented in that report were not our students” — this makes us wonder if they are concerned at all with the impact they have on surrounding communities.

The University spent $8.2 million on UIPD in 2020, but only budgeted $1.3 million for Inclusion and Intercultural Relations (including cultural houses), $5 million on racial, ethnic, cultural and gender studies departments and $3.3 million on the Counseling Center according to Freedom of Information Act requests and University Budget documents (2020). The overfunding of UIPD and underfunding of vital resources for students contradicts the University’s claim to foster a safe space for marginalized communities.

Participatory budgeting allows the campus community to vote on how $2.05 million redistributed from UIPD’s $8.2 million budget should be spent. On March 23-24, please vote YES on our referendum to reallocate 25% of funding from UIPD toward resources for students, workers and community members via a participatory budgeting process. This is our chance to tell the University to invest in people, not the police.

Chelsea is a doctoral student in psychology.