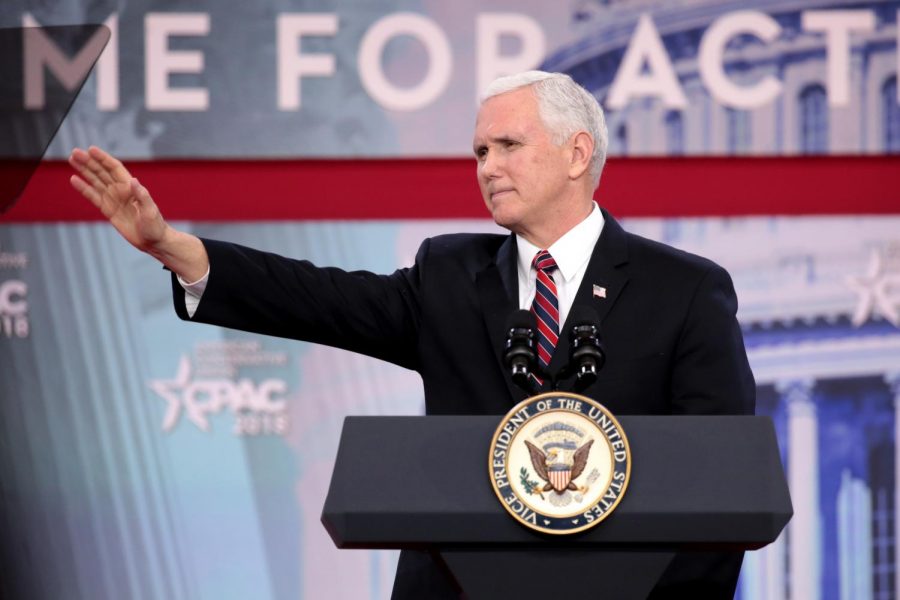 Last week, former Vice President Mike Pence announced he signed a two-book deal with Simon and Schuster, scheduled for release in 2023. According to a recent article in The New York Post, the publisher said Pence will pen “the definitive book on one of the most consequential presidencies in American history.”

The announcement of the new book sparks a slew of questions: How will he describe his time during the Trump administration? Will he discuss parting ways with former President Donald Trump after the 2020 election and the Jan. 6 attack on the U.S. Capitol Building? How will Pence save his political career after much talk he might run in 2024?

Whatever you wish to know from his perspective or how this book could begin a presidential run of his own, Pence’s memoir should intrigue interest in everyone — whether you’re a political guru or an everyday American citizen.

After his book announcement, one major question came to mind: why is Pence writing his memoir first? One would think after a devastating loss in the 2020 election, Trump would be the one to initially write a memoir about his time in the White House. And why wouldn’t he? During his four years in office, he changed the direction of the country, survived two impeachment trials and experienced a presidency like no other.

Even though there have been talks about Trump writing a memoir of his own in recent months, nothing has yet been made official. Nevertheless, Americans are receiving the second-best book; a memoir from a former vice president. It will be interesting to see what Pence will have to say regarding working in the Trump administration, but he isn’t the first to do so.

While Trump remained in office, many of his former employees had written about their time working during his administration. These include the likes of former National Security Advisor John Bolton, former White House Press Secretaries Sarah Huckabee Sanders and Sean Spicer, former Director of Communications for the Office of Public Liaison. They were all no doubt interesting books in their own right, but a book written by a vice president will be even more interesting.

Since its establishment in 1789, the presidency has always made great subject matters for books. Occasionally, the best of these arrive from presidents and vice presidents themselves.

Over the years, most of the men who have served in these positions have written about their life, time in office and post-presidency years — most of the time, to save their political career. In recent years, presidents Bill Clinton, George W. Bush and Barack Obama have all done so. Their vice presidents have too, including Al Gore and Dick Cheney.

There’s no telling exactly what Pence will discuss in his memoirs, but one thing is for sure: no matter what political party you are, the books will undoubtedly be a fascinating read. They will describe one of the most vital presidencies in the history of the office, all the while Pence makes his case for future endeavors.

I’m not as invested in politics like I once was, but I will still be interested in what Pence has to say in the memoir. I greatly anticipate its release day.